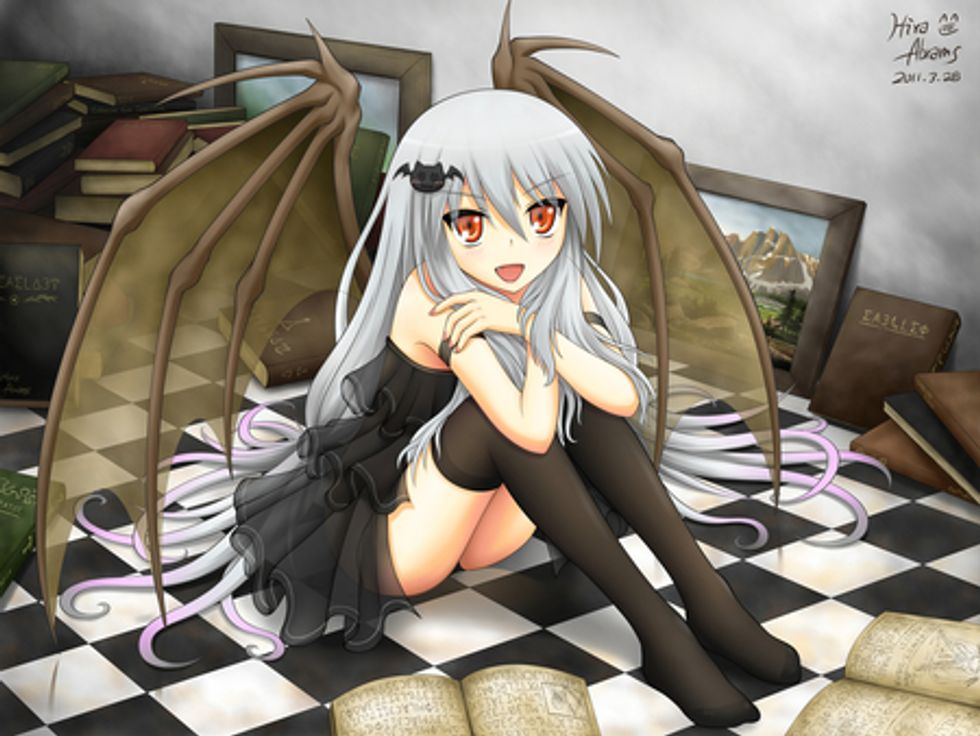 Would you like a story about schools that isn't horribly depressing, but only mildly eye-rolling? As it happens, we have one for you! A number of Texas school districts (yes,Texas again!) have figured out that since federal school funding is largely based on the numbers of butts in seats on a given school day, the better they can account for the attendance of every single student, the more funding they can get -- and in a state that's cutting education spending like crazy, that matters. To improve attendance stats, a number of districts are requiring students to wear ID badges with an RFID chip that automatically register whether students are in class or not, which is more accurate and more remunerative than the "taking attendance" method, apparently.

Now, there are probably good reasons to be concerned about the privacy implications of all this, as well as how screwed up it is that the whole thing is driven by state cuts to education funding, but happily, we can sidestep all that for this story. That's because the Hernandez family of San Antonio opposes the RFID badges at their daughter's high school because they think it's part of the Antichrist's plan to make everyone have The Mark Of The Beast, so opposing the ID scheme is not about privacy or security, it's now about religious oppression.

Steven Hernandez says his daughter was alarmed this summer when John Jay High School in San Antonio informed families that new IDs would include the chips, which would help the school know electronically if the student was on campus.

"And she says, 'Daddy, I'm not going to do this.' And I said, 'Why aren't you going to do this, honey?' She says, 'Dad, that's exactly what it talks about in the Book of Revelation that you were teaching us about taking the mark of the beast. This is the exact same thing,' " Hernandez says.

"The mark of the beast is what the Antichrist is going to use so he can track the people," Hernandez says.

We are pretty sure that the Mark of the Beast is not something you can wear on a lanyard, either, but sure, why not.

The Hernandezes are being represented in federal court by the Rutherford Institute, which has also attempted to argue that parents have a 1st Amendment right for their children to be taught "Intelligent Design." They are arguing that the girl should be allowed to opt out of wearing the new ID; the school district has actually offered to let her wear an ID that has the RFID chip removed, but the family says that even a deactivated card would infringe their religious liberty for some reason, so she must be allowed to simply use her old ID.

Check out Wonkette on Facebook and Twitter and even on Tumblr. And if the silicon chip inside YOUR head is set to overload, Doktor Zoom is on Twitter, also, too.