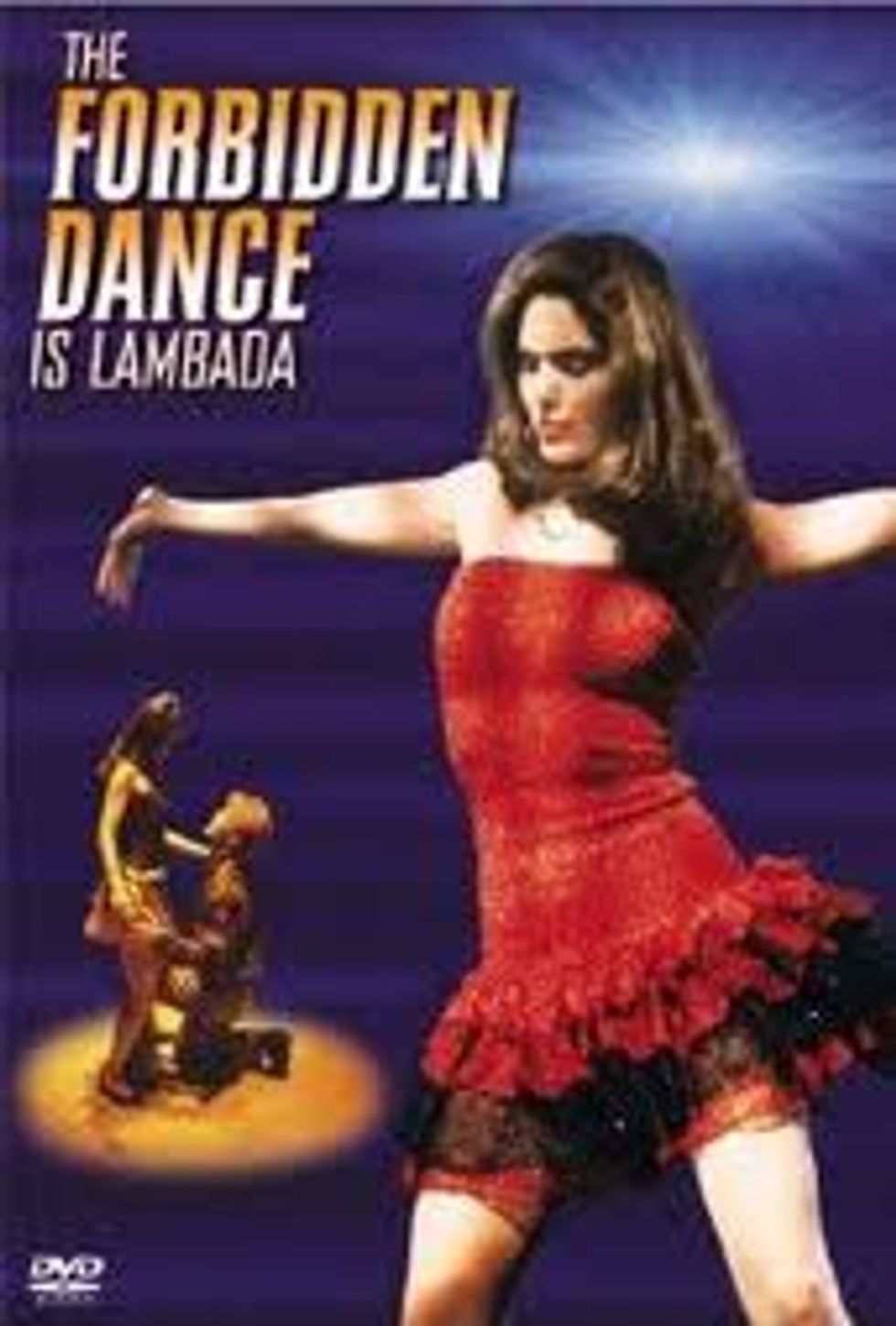 Hey teens! Are you ready for the most magical night of your lives, when you will go to Manitou Springs City Hall and dance like you arepretending to do butt-sechs, and then later you will finally lose your stupid virginity in a haze of Bartles & Jaymes? That's right, PROM NIGHT!

As detailed by police, several teenagers told officers that the chaperones subsequently deployed the Lysol, which got into the eyes and mouths of some dancers (some of whom had to leave the prom). A female student reported the spraying to police, saying that [Jennifer] Farmer and [Hannah] Rockey said that some dancers “were advertising butt sex.” The chaperones, the girl told cops, referred to her and her friends as “sluts and whores” and “dirty.”

Who were these charming chaperones? According to The Smoking Gun, one was a former schoolboard member! And both were wearing combat boots and fatigues? That seems like a weird outfit for Prom, very Timothy McVeigh. Manitou Springs is a lovely little hippy-dippy artist neighborhood near the Focus on the Family stronghold of Colorado Springs. (Fun fact! Possibly better known to readers under 16 as Panem's The Capitol.)

Both women were charged with harassment, and “directing obscene language to another in a public place.” FOR JESUS! This is the greatest assault to religious liberty since Barack Obama said women could go to the doctor.