Hillary Clinton's Tech Plan Will Make All Your Kids Nerds 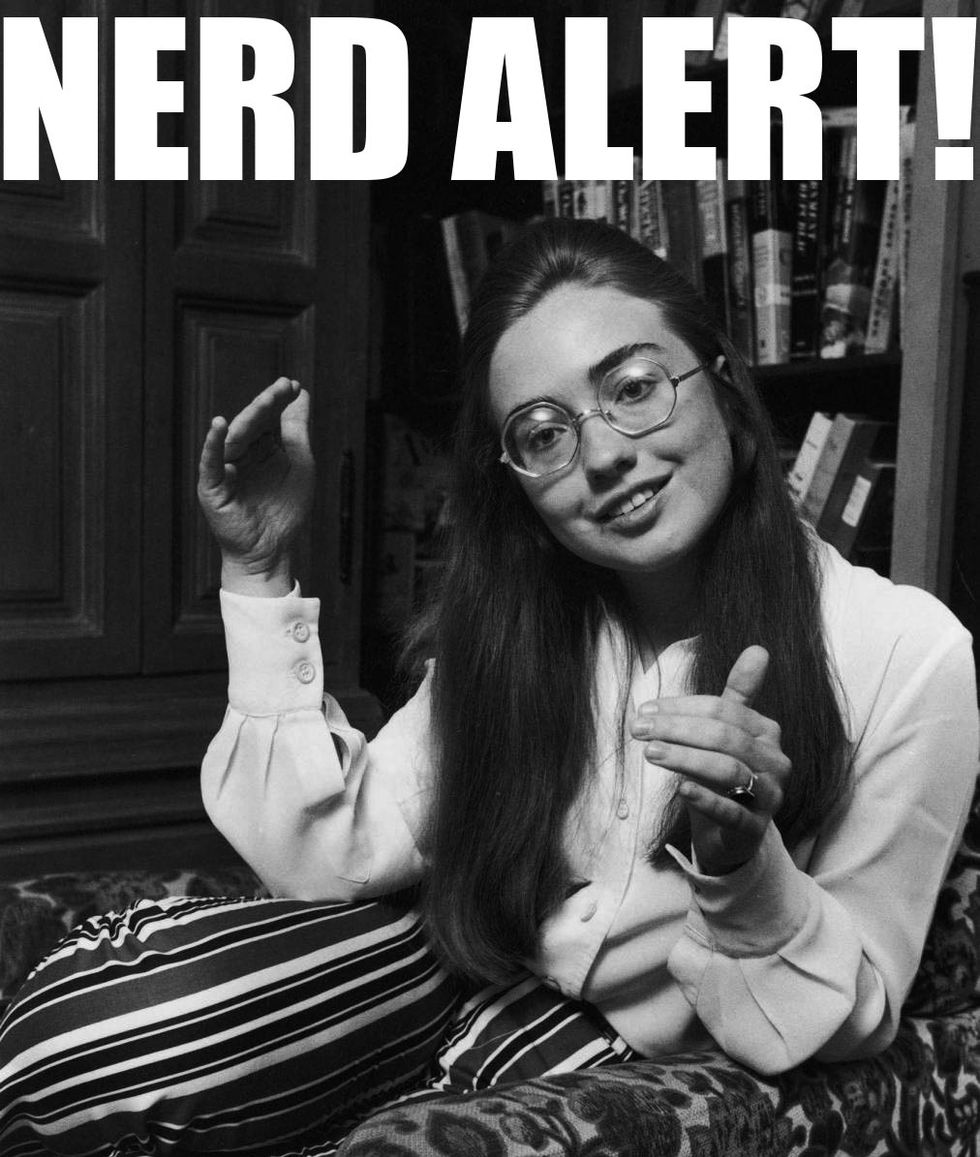 Whether it's the hours spent posting selfies for magic Internet points on Insta-Face-Chat, or tweeting about all the marijuanas smoked in basements, the youth of America has a lot to worry about. As a stagnant minimum wage and the heavy burden of student loan debt meet the prospect for another global recession thanks to the Brexit, the children of tomorrow have futures about as bleak as a George R.R. Martin story. Lucky for us Hillary Clinton has released her technology policy proposal, and (brace yourselves) it's actually pretty solid. Hail science!

Under Hillz's proposed initiatives, everyone gets a little something, from the pimply tween hacking together scrap electronics for a kick-ass science fair project, to the immigrant entrepreneur hoping to grab whatever is left of the American Dream. By merging together a handful of problems like rebuilding infrastructure, encouraging small business growth, and investing in STEM programs (that's science, technology, engineering,* and math for you grumpy, old Luddites), we might actually have a policy agenda based more on common sense than rhetoric and ignorance.

* Seriously, you'd think this was Dok trying to write about Tennessee or Kentucky.

Hillz's devious plan is to start hooking the kids on computers while they're young. It'll double-down on Obama's Computer Science for All program, which set aside millions for computer science education. Through grants, the plan hopes to get high schools to focus more on science education tracks, and calls for the training of 50,000 teachers to not just diversify the tech sector, but to teach even grumpy olds how to jam with the keyboard cowboys.

As if churning out a nation of pocket-protected Trekkies wasn't enough, Clinton's plan also aims to bring in more filthy, non-English speaking immigrant students who want to study in the U.S., addressing the growing concern that the millions of international students who migrate to the U.S. to get educated at our kick-ass schools have to go home for arranged marriages or whatever, because they can stay stateside and eat cheeseburgers.

After she shoves calculators down the throat of every child and brainwashes them with algebra-letters to make America less dumb again, Hillz wants your ass out there and being somebody by starting your own business. By deferring payments to federal student loans for up to three years with zero interest and zero principal for new businesses in start-up phases, applying loan forgiveness for news businesses or social enterprises in "distressed communities" up to $17,500, and offering more loan deferment incentives for the first 10 to 20 employees who come on board with start-ups, you'd almost think a presidential candidate was trying FIX a fractured economy instead of setting up really crazy schemes to get college graduates to utilize their degrees.

It should be noted that some in the tech industry are hesitant of Clinton's plan primarily due to an overwhelming amount of douchebaggery and sexism in places likes Silicon Valley and that it has the potential for abuse by wealthy techbros. But teaching and encouraging young women and girls to harbor an interest those fields is the best way to knock down glass ceilings held up by those same techbros and jerk-offs who think girls can't be scientists, developers, engineers, architects, or presidents.