Homeless Rape Victim Gets To Walk Miles And Miles To Face Rapist In Court, Because America 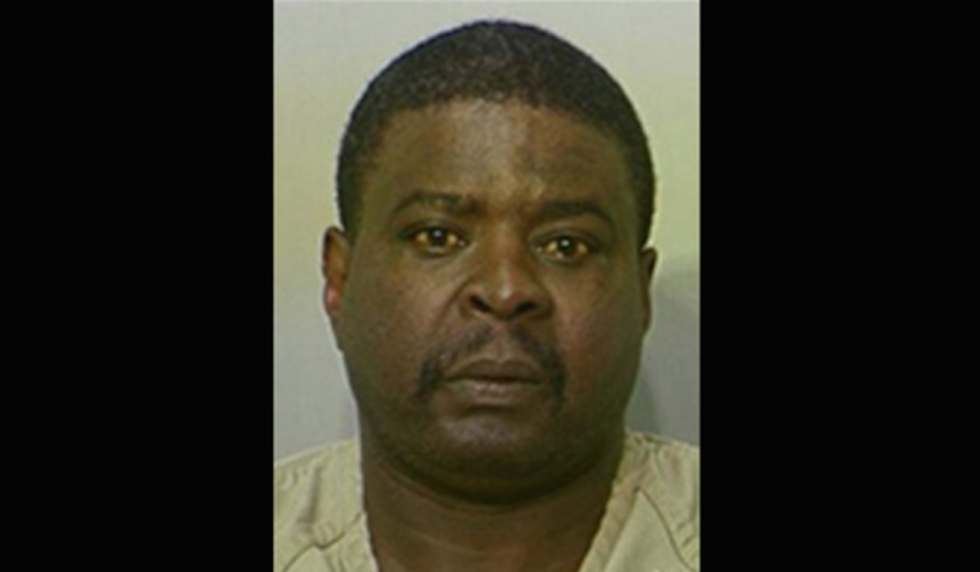 So here is a story that kind of has an okay ending, except all the parts that will make you want to skip your afternoon munchies because everything is terrible. A homeless woman in Columbus, Ohio, was brutally raped last spring, and she decided to do something to make sure the bastard who did it didn't get to walk away from his crimes unscathed. So she just made sure, hell or high water, that she'd be there in court to face him down, even if it meant she had to walk eight miles to the courthouse to attend his court hearings. Which is exactly what she did:

Her persistence paid off yesterday when Paul E. Hubert, 54, pleaded guilty to rape and was sentenced to three years in prison.

The 47-year-old woman shook her head when Common Pleas Judge Colleen O’Donnell asked whether she wanted to make a statement in court. Then she cried quietly into a tissue as the sentence was imposed.

In addition to the prison sentence, which was recommended by prosecution and defense attorneys as part of a plea agreement, Hubert must register as a sex offender every 90 days for the rest of his life. The maximum penalty for the offense is 11 years.

“He didn’t get as much time as I thought he should, but he’s getting his due justice,” the woman said after the hearing. “He has to report for the rest of his life.

We are very glad that he is going to jail, even if it's not the biggest sentence ever but wait, back the hell up.

The woman was a victim of a violent rape, and the prosecutors couldn't figure out anything besides "well, we hope she manages to walk her way here today"? Because the police are pretty sure it was her showing up in court every day, prepared to testify against him, that actually made the difference and forced him to make a deal instead of proceeding to trial this week:

“He was counting on her not showing up,” [Columbus police detective James] Ashenhurst said. “If it wasn’t for her cooperation, he would have walked.”

The woman said she found her way to at least a half-dozen court dates in the past 11 months, sometimes getting bus passes from prosecutors, other times panhandling for bus fare. She said she walked to the Downtown courthouse at least twice, a journey that took about three hours.

The woman told the Columbus Dispatch that she did it because she knew she wouldn't be the only victim if she didn't, and she is sadly probably right on that one. So, we guess, yeah, great, she hoofed it all the way there so many times, he's going to jail, justice! But um, you know ...

We know that Law and Order: SVU is not real (our best friend used to be a cop), but are we saying that that there was no way we could have arranged a PERMANENT bus pass, or maybe even the occasional ride to the courthouse if the weather was shitty, for this woman who, already having been brutally raped, was also willing to go sit in court and face her accuser multiple times to make sure he went to jail? Wouldn't that have been in the prosecutors' best interests anyway, to make sure she doesn't have to walk for three hours ANY of the times? REALLY?

Also, she is still homeless. Is there anything we can do about that? Because according to RAINN, only two percent of rapists ever serve a day in prison in the first place, and this poor woman (who is also a bad-ass for being strong enough to make this happen) was an integral part of why this asshole is now part of that two percent.

The Columbus Dispatch goes on to explain that there are those in the city who are truly making it a priority to make sure no woman finds herself in the situation this victim did, trying to provide shelter and whatnot, and good on them, because we know (WE KNOW) they are working with awfully limited resources. The concept of "people should not be sleeping under bridges in the first place" is just not that high of a priority for America, unfortunately, and won't be until um, um, um, yeah, we are not holding our breath.