House Republican Nopes Out Once Everyone Discovers He's A Asshole 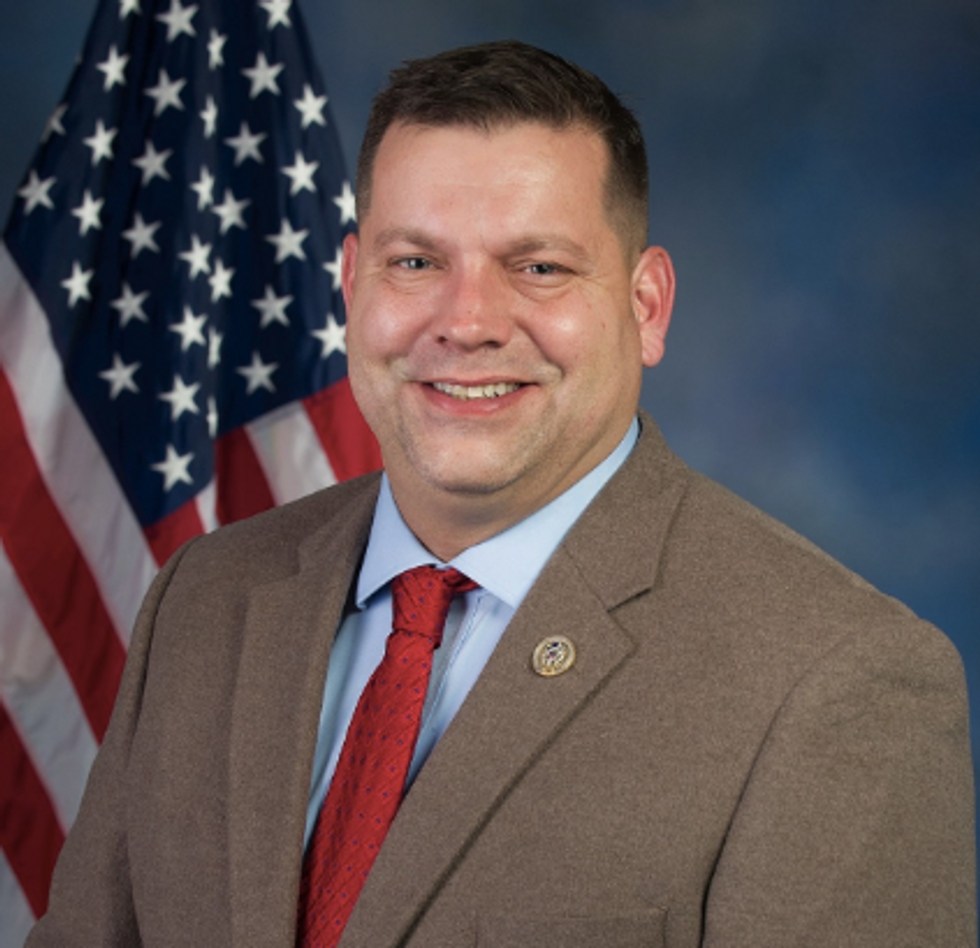 Does alcoholism make you a huge asshole who forces your congressional staffers to pick up your dog's shit? Asking for a retiring Congressman from Virginia.

Last week Politico broke the news that Virginia Rep. Tom Garrett (R-Ethics Schmethics) and his wife routinely screamed abuse at congressional staffers and made them perform personal tasks, including picking up after the family's terrier when they ignored it so long that it pooped on the office floor.

Aides also grew acquainted with the couple’s dog, who often came to the office with the Garretts. Staffers were expected to watch the dog during office hours, and one aide did so over a weekend. Several aides said the couple would sometimes seem to forget the dog was in the office. When that happened, at the end of the day, aides were responsible for transporting it back to Garrett’s Washington apartment.

One source said the dog occasionally defecated on the floor and aides had to clean up the mess.

Congressman Garrett responded in a rambling, 30-minute press conference last Thursday, denouncing the report as "a series of half truths and whole lies."

Posted by Tom Garrett For Congress on Thursday, May 24, 2018

I will tell you that there is no way in heck that I’m not going to be back here in 2019 as a member of the Congress representing the 5th District of Virginia because too darn much is at stake.

BUT WAIT! Yesterday Congressman Garrett decided he would not be running after all.

Any person — Republican, Democrat or independent — who has known me for any period of time and has any integrity knows two things: I am a good man and I’m an alcoholic.

Democratic candidate Leslie Cockburn wished him well on Twitter, because she is a classy lady.

My opponent Tom Garrett has announced that he is not seeking reelection. This must be a very difficult time for him, his family and staff. It is important that he has recognized his alcohol addiction and I wish him well.

What she said. And also, PISS OFF, DUDE. You abused your office and forced government staffers to pick up your dogshit. That's not alcoholism -- that's being an unethical asshole.

The local GOP will choose a replacement nominee from a pool of five white guys and that one wingnut lobbyist lady who lost to Justin Fairfax in a bid to become lieutenant governor. Last month, Cook Political shifted the race from "Likely" to "Leans" Republican, and losing their incumbent won't help the GOP. Still, the district is pretty heavily gerrymandered to favor Republicans, pairing parts of liberal Charlottesville with conservative districts that voted heavily for Trump.

But Leslie Cockburn is good people. She's an investigative journalist and filmmaker who lives in rural Rappahannock County. Could she boost progressive turnout and flip enough rural voters to overcome a six-to-10 percent Republican advantage? Who knows? Depends on how big that blue wave is!

Get your ass out there and VOTE, Virginia! And the rest of y'all, too!

Please click here to fund us. Midterms are coming, and we'll be here to keep you posted!