House Republicans' New Budget Holds Every Terrific Idea The Teabaggers Have Had ... And More! 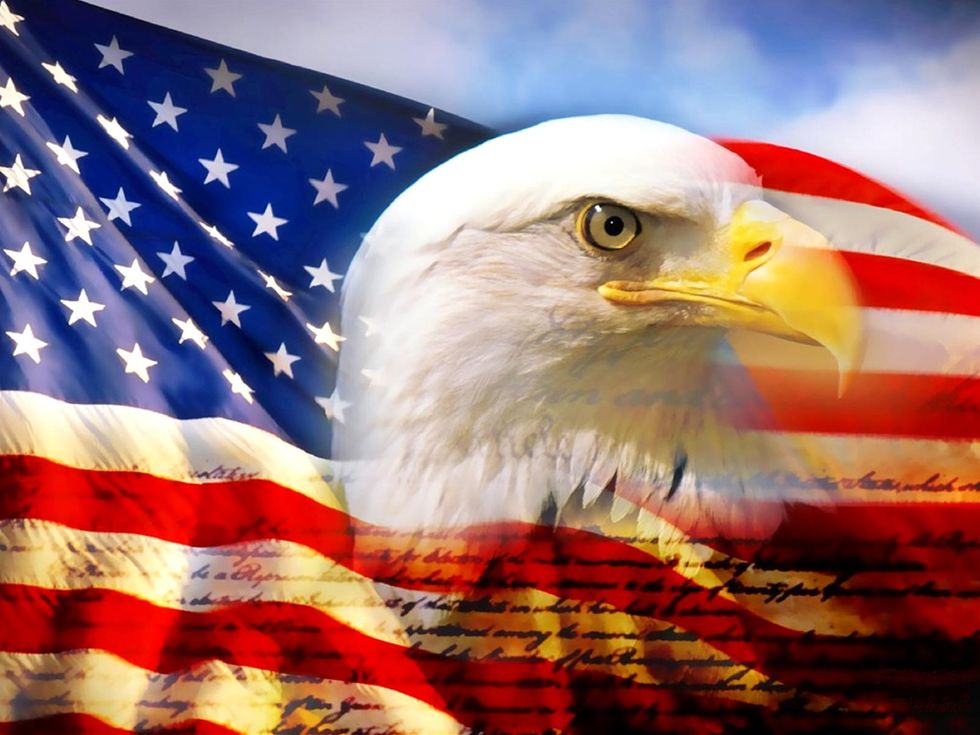 Oh neat, it's that time again when Republicans introduce their plan to make America flush with cash and liberty by drowning government in a bathtub and letting olds figure out their own damn health care and generally requesting that we all grab our ankles and hold on tight. Again? Yes, again. So what kinds of nifty fix-everything ideas did the GOP come up with this time, using an abacus and some of Rep. Paul Ryan's left over magic fairy dust from his days as budget chairman, when he tried and failed to save America? Oh, the usual:

House Republicans on Tuesday unveiled a proposed budget for 2016 that partly privatizes Medicare, turns Medicaid into block grants to the states, repeals the Affordable Care Act and reaches balance in 10 years, challenging Republicans in Congress to make good on their promises to deeply cut federal spending.

Sure, that'll work. It always does. Except for how it never has and never will, and Democrats won't actually support a budget quite that bad, and sweet jump-roping Jesus, when will Republicans stop thinking that if we burn the government to the ground, it'll be just fine, as the Bible has foretold? (Never. They will never stop. They are awful and dumb, and our government is broke and broken because of how Republicans brokened it, as Sen. Elizabeth Warren has explained to us many times already.)

Hey, Republicans, you got any other terrific money-saving ideas? Yup, sure do! Current budget chairman Rep. Tom Price of Georgia says this plan is called the "Balanced Budget for a Stronger America," so you already know that's exactly what'll do. How? With this new "math" Republicans are real hard for these days, which they call "dynamic scoring." That's fancy talk for "bullshit" because of how it doesn't work at all.

The House Republican budget says it would reach a $13 billion surplus in 2024 and a $33 billion surplus in 2025. But it does so by projecting that increased economic growth related to its policy prescriptions will generate $147 billion in additional tax revenues for the government over the next 10 years. Without that so-called dynamic scoring, the budget will never come into balance.

Anything else you geniuses have in store for us?

The House budget would also repeal much of Mr. Obama’s 2010 law regulating Wall Street financial firms. It would cut food stamps significantly, converting them into a “state flexibility fund” to be administered by state governments. And it would cut the size of Pell Grants, the popular federal financial aid program for higher education.

Terrific! It's time to give Wall Street a break -- you know, more -- instead of letting those moochers on food stamps, like, eat. You have no idea how hard it is for the working poor of Wall Street to get by on their six-figure bonuses, on top of their six-figure salaries.

Oh, but there is one thing Republicans think is worth spending your tax dollars on. Can you guess what it is? You probably can, but we'll spell it out for you anyway. They want to give the president $94 billion "to fight the 'global war on terrorism,'" which is more than twice what the president even asked for. Generous to a fault, those Republicans, eh?

Any other nails in the coffin of America? Yeah, but it's so minor, no one would even notice:

If Republicans get their way, the CIA and the Defense Department could soon have a lot less cash for climate research. The House GOP budget unveiled on Tuesday calls for cuts to CIA and DOD programs devoted to the study of global warming, despite the fact that the military has identified climate change as a major national security threat and a key priority.

"The Department of Defense and the Central Intelligence Agency, two of the most important agencies in our national security apparatus, currently spend part of their budget studying climate change," the budget states.

What with letting Wall Street destroy the American economy again, and shoving dollars down the president's G-string, we cannot possibly afford to do any more of that "research" on "climate change," which is a bunch of hogwash anyway, because it snowed this winter.

And anyway, if it turns out Republicans are wrong about that (and they are), just think of the savings once we're all under water.