How Did Wonkette Make It Into Anonymous's 'Proof' That Hillary Clinton's A Child Sex Prevert? 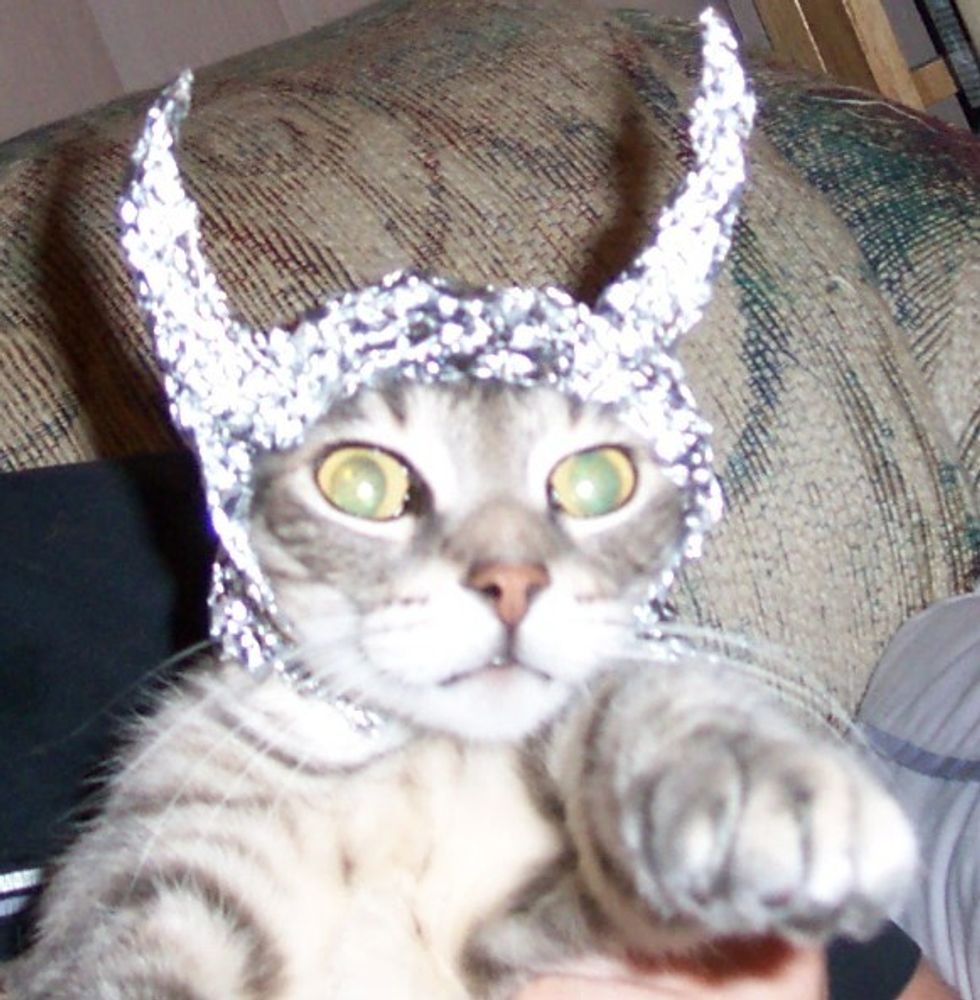 As we discovered last week, the hot new horse-leavings on the fringes of the wingnuttosphere is the completely bogus story of Hillary Clinton's involvement in child trafficking, based on absolutely nothing. Essentially, what happened was that Huma Abedin and other aides kept Clinton updated on developments in the case of an Idaho missionary who was arrested after the 2010 Haiti earthquake for trying to take some "orphans" (whose parents were mostly fine) to the Dominican Republic. Then, when some geniuses on Reddit saw mentions of the case on Wikileaks, they decided Hillary was part of a child sex slave smuggling ring. It was just so obvious!

Over the weekend, the highly credible activists of Anonymous posted a great big pile of "documentation" on that story, as well as some equally farcical crap about how when John Podesta received emails about pizza, they were really emails about pedophile sex parties, because again, it's just so obvious that nobody would ever send emails about pizza. Also, something something "spirit cooking." Some genius even figured out the code Podesta was using!!!!

It's just obvious when you think about it.

Somehow, smack dab in the middle of that fever swamp post, there's a paragraph from Yr Wonkette's piece about the Reddit portion of the "investigation," which some not very attentive Anon copypasted into their "documentation" of the huge underground child-sex ring. We got tossed in there right after a link to the New York Times, so obviously, Anonymous was trying to bolster their list of 4-chan threads with some credible sources:

We have no insider sources with Anonymous (or so we want them to continue believing), so we honestly don't know how we ended up being included in that list, which has been reproduced in its entirety at several wingnut websites, including radical anti-Muslim loony Pam Geller's. Maybe they only read the first and last lines of the paragraph and missed the fact the piece as a whole was debunking the Reddit thread. Or maybe -- and we prefer to think this -- somebody within Anonymous knows it's all bullshit and decided to include one skeptical paragraph. As it stands, nobody apart from one confused commenter at Geller's site seems to have noticed that one of Anonymous's "sources" is calling the whole mess a load of fermented hyena colons. In amongst all the "I knew it!" and "Expect Anthony Weiner to 'tragically commit suicide' soon" comments, one guy asks,

What's with the non sequitur paragraphs right after the NYT paste about the lawyer? All "bunk" or not?

The rest of that person's Disqus history is all rightwing arglebargle, so we doubt the inclusion of our one skeptical graf changed any minds.

In any case, you'll be relieved to learn the Establishment Shills at Politifact have rated the whole "Hillary Clinton/John Podesta Child Sex Ring" story Pants On Fire, so our mission of keeping the sheeple in the dark is going well, comrades! We just hope no truth-seekers find out we're laughing at them right here in the open!