How Much Do You Wanna Hear A White Dude Rapping About Abortions And How Ladies Should Dress? 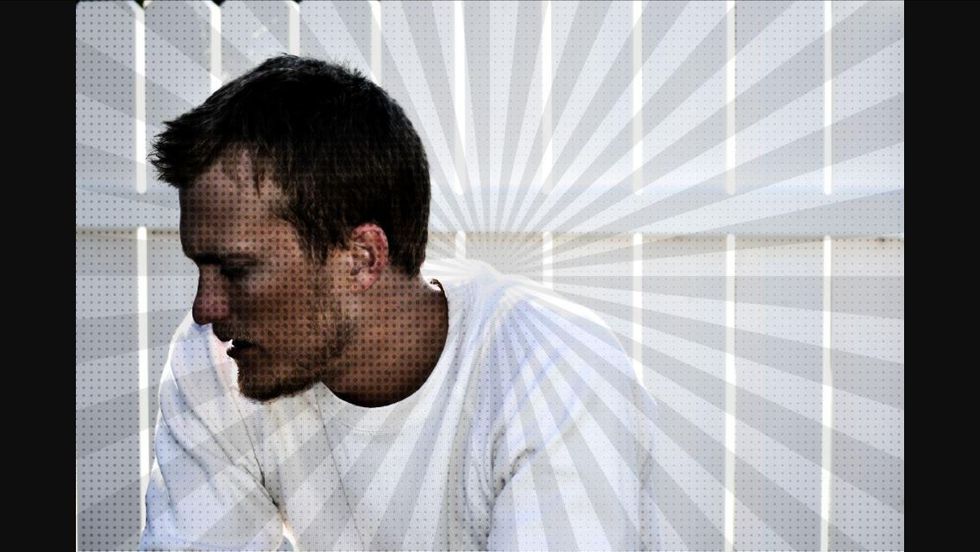 What is it that you need in your life right now? I am going to venture a guess and say that it is probably NOT a white guy doing a bad Eminem impression and rapping about how much he loves him a good fetus, but that is what I bring you today.

Meet Joe Pots. He is a Christian rapper who has several videos on YouTube in which he raps about how much he totally hates abortions and loves Jesus. And like, I want to be mad because he says some incredibly offensive things, but also he is VERY SERIOUSLY rapping about flying fetuses in heaven over a bunch of Anne Geddes pictures and it is just too goddamned funny.

He's got another anti-choice video as well, in which he attempts to clap back at the #ShoutYourAbortion movement and claims that abortion is totally worse than slavery AND the Holocaust, all while hanging out in a shed with a laptop.

OH, also, abortion-havers are way worse than "than the normal type of killers who do it and don't feel the need to go and shout it out." There may be a reason for that, Joey! It is because murder is illegal, and abortion is totally legal, even though you are a gross weirdo who thinks it should not be! Because you think fetuses have wings or something!

Of course, Joe is not some kind of one trick pony who only raps about the 'bortions. He also has some really great opinions on sex, which he does not think people should be having sex outside of marriage, and how dudes need to do more to make sure the ladies stay pure, BUT ALSO the ladies need to dress "modestly" because otherwise no one can see their SOULS.

"We need to see your [unintelligible] not your ornaments. Save it for your husband, put 'em back in storage bins" he says about, I assume, boobs. Which, actually, are not a thing you can put in storage bins! Though that would be a convenient feature. But he does want us ladies to know that it is super mean of us to walk around all ornamented and whatnot, cause like, that causes temptation for dudes like him who are trying to be very holy. You know, because that's totally our responsibility and all.

Lastly, here is him rapping in his car about how he's totally gonna resist any devils out trying to tempt him, or something. Which is a lot like RSVPing "No" to a party you were not even invited to.

God, like we even have time to go around tempting super holy anti-choice dudes. We are way too busy having fun with all the other devils, duh. Not even paying any attention to you, fleshbeard. Quite frankly, you just do not seem like that good of a time. SHEESH.