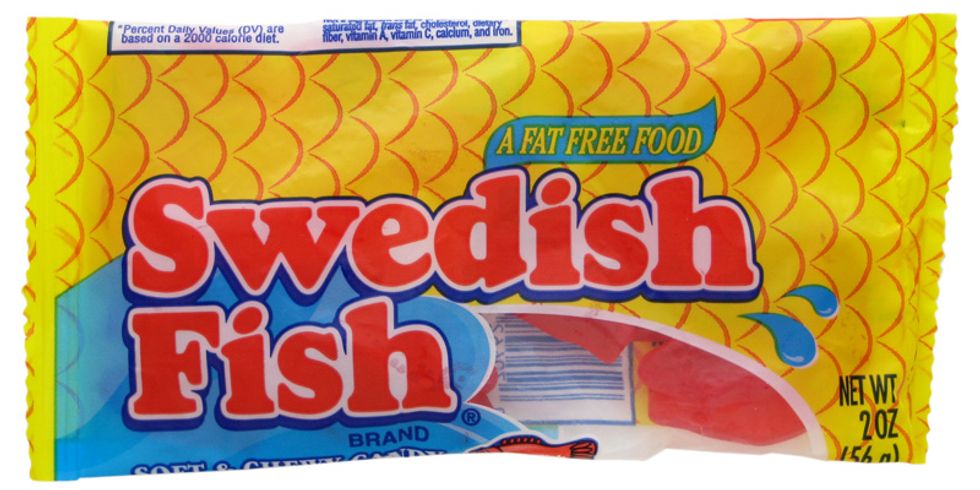 The first sign that Time magazine was pooping on the truth came on Oct. 22, when it reported that “Swedish intelligence had detected a distress call from somewhere in the Stockholm archipelago.” The legendary hotbed of native advertising went on to add, “The next day, two civilians reported spotting [Russian Nessie] in waters about 40 kilometers east of Stockholm.”

The dramatic “hunt” that followed sent Cold War chills down the crooked spinal cord of every wage slave with a television. One week, $2.8 million dollars and 1,000 BuzzFeed headlines later, The Guardian, with an overflowing wiener of unejaculated Terror Headlines, wistfully lamented that there was “no trace of a Russian submarine widely anticipated by military specialists and the media.” Your correspondent spent hours combing over this incredible statement, in search of any sign of shame widely anticipated by decency; alas, it seems to have vanished without a trace. Where could shame have gone?

And of course, the Cyrillic distress call chronicled by Time never actually “happened,” not in the literal sense, at least. Welcome to Endless Russia Hysteria, brought to you by your trusted friend, Transparent Bullshit.

Are you ready for some hard-hitting muckraking journalism (clicking on links and then seeing what appears, after clicking on the links)? Behold:

After filing our FOIA request and waiting patiently for several months, we learned the following:

We couldn't agree more, beloved reader. Let us play Satan's advocate and withhold judgement until we have all the facts.

On Oct. 27, Sweden's largest daily, Dagens Nyheter, published an interesting "follow up" to this terrifying story: “The Armed Forces' operation in the Stockholm archipelago was not triggered by an emergency call in Russian, states Naval Intelligence.”

The newspaper quoted a member of Sweden's signal intelligence, who stated plainly, "I’d be glad to read about that emergency call myself. But it didn’t happen, this information is incorrect.” (The link we have provided is in Swedish; the only media outlet interested in translating this should-be scoop is Russia Today -- surprise? But we encourage you to throw this sucker into Google Translate and decide for yourself what it says. You will be pleasantly disappointed if you write for Time.)

There was no distress call. There was no contact with any vessel of any kind. Swedish officials insist that there was something under the sea -- not a "conventional submarine" but rather a “craft of a lesser type," although regrettably it is "not possible to state how big it was or to what country it belonged." That's why it was able to sneak around so sneakily, because it was very small and without a clear origin. But "Craft of a Lesser Type Maybe Detected in Swedish Waters; Could be a Log from Denmark, Frankly Speaking We Have No Idea," doesn't sell newspapers.

The week of Swedish sea insanity was fueled by five "reliable" sightings (of something) and a blurry photograph of Vladimir Putin practicing his breaststroke. Incredibly, at no point during this week-long embarrassment did Stockholm even bother contacting the Russian government to ask, "By the way, do you know anything about a submarine?"

Rhetorical questions aside, the media is very sorry for misleading you about every aspect of this story.

The Guardian showed its deep compunction by chastising "reports given prominence in the media which turned out to have innocent explanations, such as the 'man in black' allegedly hunted by special intelligence who was revealed to be a pensioner fishing for sea trout."

Emphasis our own, because it nicely sums up why we entered our name into NASA's "one-way ticket to Mars" raffle.

But of all the respected and serious news organs, Foreign Policy was by far the most conscience-stricken over this regrettable misunderstanding:

The good news is that as a result of this "fascinating" yarn, the Swedish prime minister has pledged to drastically increase defense spending. And Sweden might even end up joining NATO, because of Russian Submarine PTSD.

None of this should dissuade you, dear reader, from accusing Putin's "craft of a lesser type" of terrorizing Sweden's waterways. The evidence is overwhelming and irrefutable.

In conclusion, the Russian Defense Ministry called this entire debacle a "tragicomedy." We hope they have blurry photographs to back up such strong words.

See you next week, unfortunately.

Riley Waggaman is “America’s most trusted cub reporter,” according to Vanity Fair. He is not a reporter and he does not live in America. He can be reached at riley.waggaman at gmail dot com. Also, he is now on Twitter, just for a laugh.