'I Was In Fear,' Yells Florida Man, Guns Blazing, After Shooting Person For Trying To Sell Him Frozen Steaks 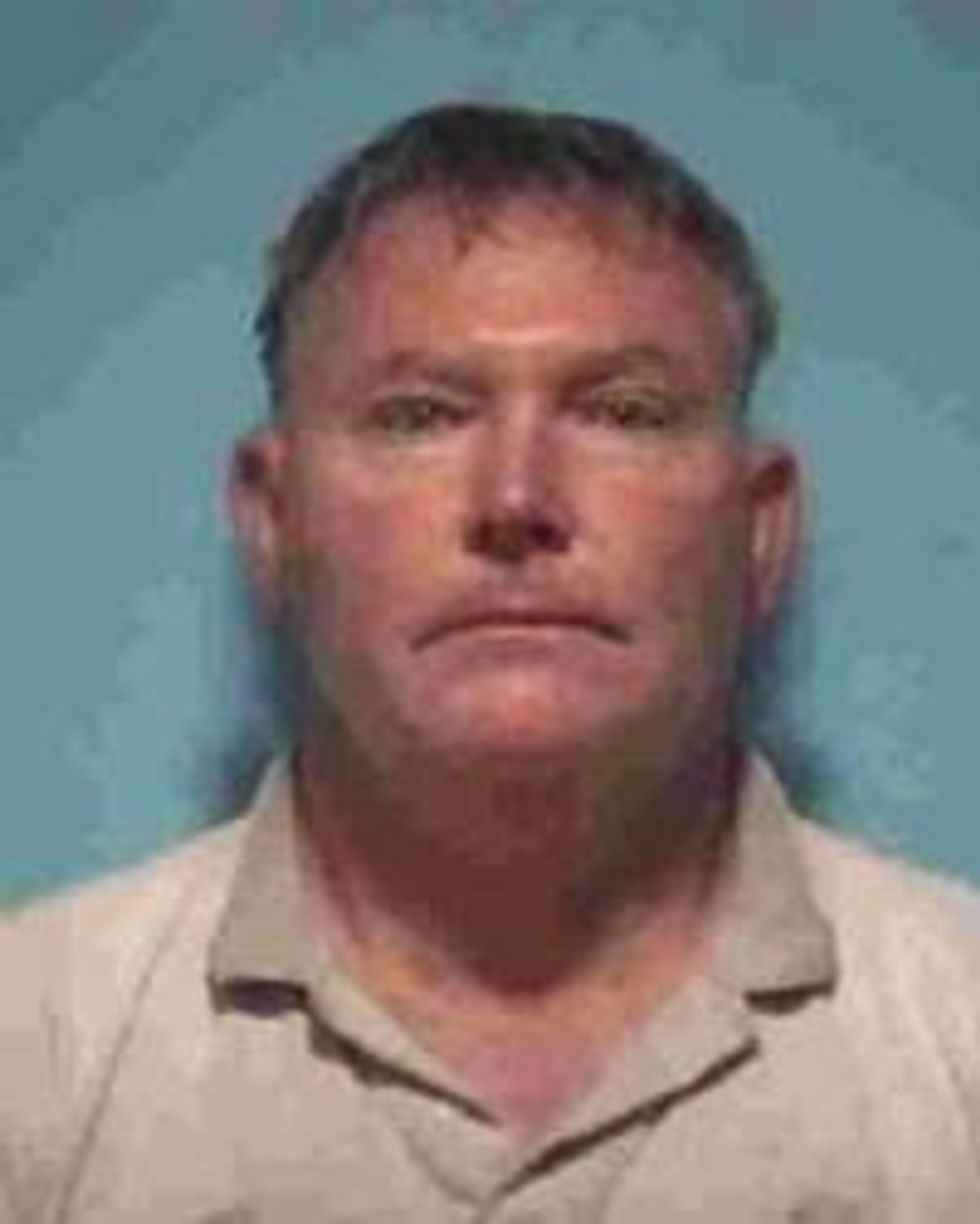 Excellent, now even the "neighborhood crazies" have learned the Get Out of Jail Free code word for Stand Your Ground:"I was in fear." Unfortunately for "neighborhood crazy" Kenneth Roop, there was a witness who saw him gun down a door-to-door salesman who had knocked on the door, found no one home, and was walking back down the driveway when Roop pulled up, asked him what he was doing there (selling frozen seafood and steaks) and then shot him. Oh, and as the salesman lay dying, he shot him again, in the back of the head. Good job, FLORIDA.

Also, a nearby deputy came on the scene as Roop was reloading in his garage, and held him at gunpoint until he could be properly arrested for being an insane person and homicidal maniac. As she did, he explained, quite properly, that after all he had three no-trespassing signs, and he was "in fear." (He was also doubtless "in fear" the time he pointed a gun at a woman who wanted to read his meter. Back then, the wisdom of a Florida jury found him not guilty.)

Explaining his actions to police after the shooting, Roop said he became "more than a little nervous" as Rainey walked down the driveway toward his truck and appeared to have something in his hand.

As Rainey drew within 4 feet, Roop grabbed his 9mm Glock from his pocket and fired once, striking Rainey in the shoulder, he told police. Rainey fell to the ground, screaming, 'You shot me,' in what Roop described as an "antagonistic" manner, according to the report.

How about Stand Your Ground. Does that apply, News Press?

Cape Police Chief Jay Murphy said it’s too early to say whether Roop was defending himself under the parameters of Florida’s justifiable use of force statute.

“Until all the facts are known, it would be premature to discuss how stand your ground law applies to this particular incident,” Murphy said in an emailed statement.

Indeedy! Hey remember during the Census, when the "fun" thing on the Right was to explain that you would shoot any gubmint who came to your door? Good times.