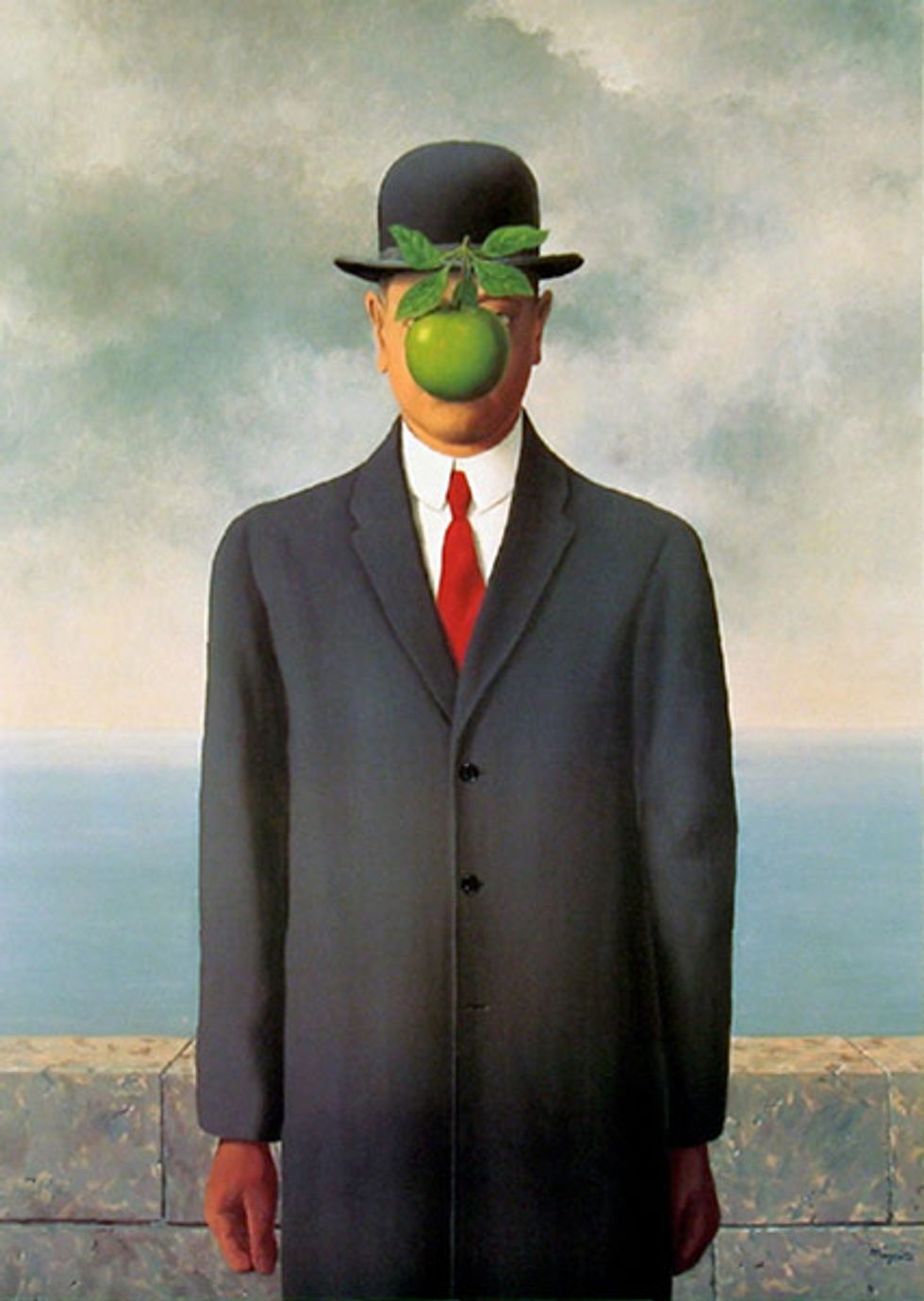 [wonkbar]a href="http://wonkette.com/531882/meet-idaho-senator-jim-risch-who-apparently-exists-and-voted-for-default"[/wonkbar]Idaho Senator Jim Risch, who's such a senatorial nonentity that we had to do a special post a few years back to prove to Yr Editrix that he even exists and is not a collective laudanum fantasy of Idaho voters, was somewhat surprised Wednesday to realize that he'd just gone and endorsed Sen. Ted Cruz for president on national TV. On CNN, he'd been telling Wolf Blitzer that Cruz was the most viable choice among the three remaining Republican candidates, leading Blitzer to note that this made Risch only the third of Cruz's Senate colleagues to endorse him.

"You sort of said you prefer him over the two," Blitzer responded, to Risch's agreement. "That sounds like an endorsement, doesn't it?"

"I guess," Risch replied. "It depends on your definition."

[wonkbar]a href="http://wonkette.com/599773/lindsey-graham-to-hold-off-on-murdering-sumbitch-ted-cruz-for-now"[/wonkbar]Considering that, unlike fellow Cruz endorser Lindsey Graham, Risch has never joked that you could murder Ted Cruz on the floor of the Senate and get away with it, Risch's ringing "meh" is among the most enthusiastic statements of support the eminently punchable Cruz has received so far.

Risch had originally endorsed Marco Rubio -- also to no discernible effect -- but was at least aware that it was in fact an endorsement. He laid out the compelling case for Cruz thusly:

"It is stunning the defeat that Donald Trump would face against Hillary Clinton, it probably would be epic and historical," Risch said of the front-runner. He added, "Obviously (John) Kasich is so far behind, it's impossible really for him to get the numbers, so by process of elimination that gets you to Ted Cruz."

Following his rousing endorsement of Cruz, Risch returned to his Washington office in the Russell Senate Office Building, where several members of his own staffers had to be reminded, as they are on a daily basis, that he works there.