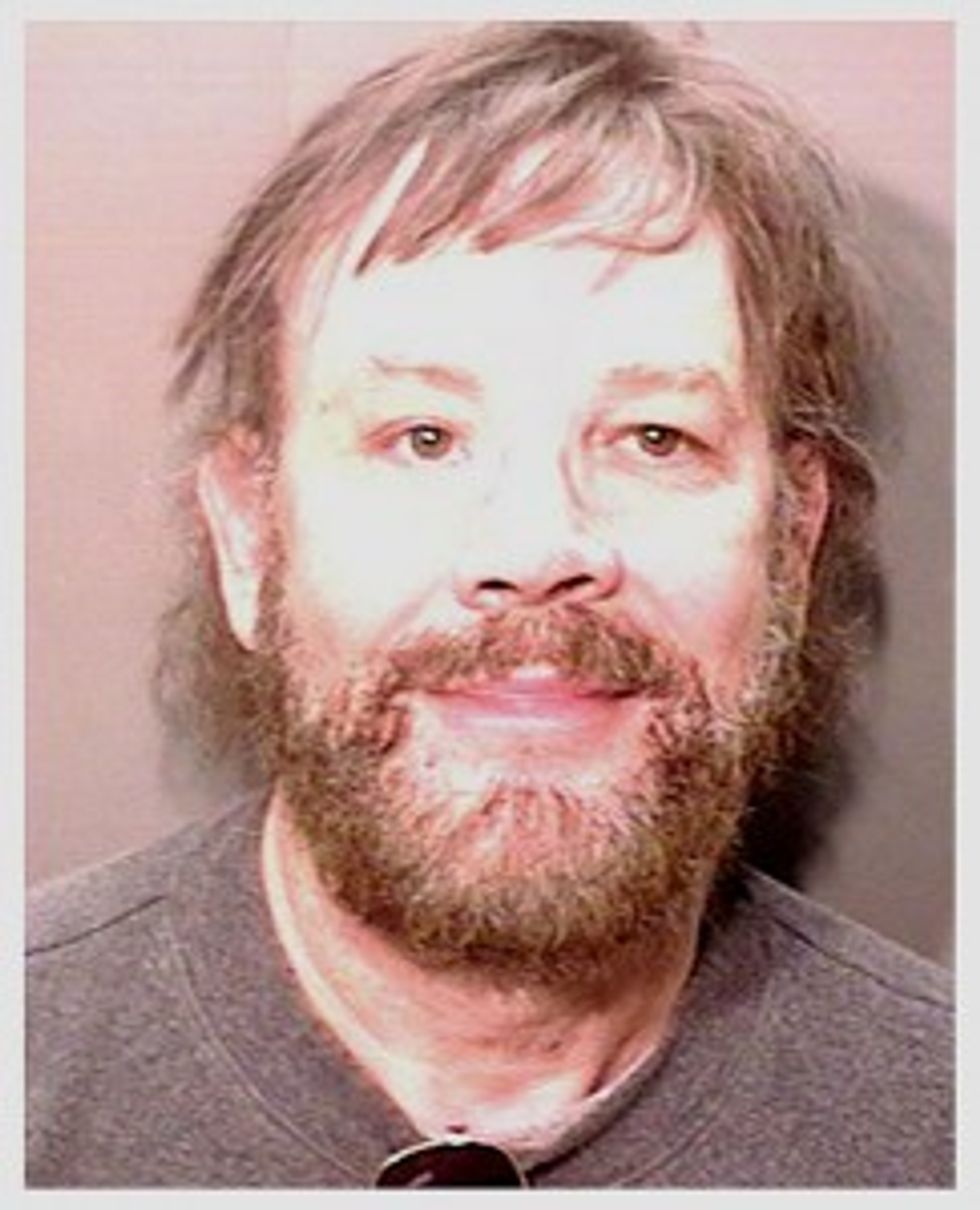 Testosteroneous brain-damaged popinjay Hank Williams Jr., who has made a 50-year-career of having been ejected from the testicle of an actual musical genius and American treasure, isnot very happy with known African-American Barry Bamz. And the good folks who would spend an evening lapping up such tunes as (hahaha, we forgot to put in actual song titles, fuck it, it's really hot here) at the Iowa State Fair have their own doubts!

Following the song “We Don’t Apologize For America” a chant of “USA, USA” broke out amongst the crowd. Williams smiled, telling the crowd that he was their mouth piece and adding:

“We’ve got a Muslim president who hates farming, hates the military, hates the US and we hate him!”

The cheers that followed were loud and enthusiastic.

"Hate"? "Hate" is a very bad word, Iowa! But we guess in this case it is appropriate, since we are ruled over (with an iron fist) by the weakling "president," who is a Muslim and hates farming (?) and the military (obviously) and the very nation itself!

But still, by the Rules of Civility as espoused by Tony Perkins and the Family Research Council, accusing anyone of hating anyone else is inviting them to be murdered, so we hope the Secret Service is on it.