If This South Carolina Rep. Doesn't Pay His Bills, Why Should The U.S. Government? 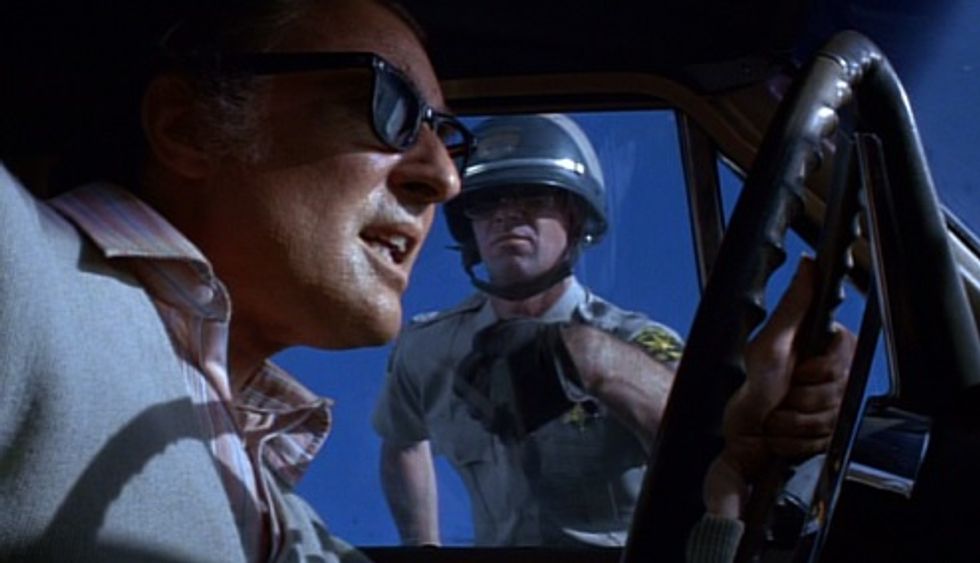 South Carolina Congresscritter Mick Mulvaney is one of several Republicans who are very certain that allowing the October 17th debt limit deadline to pass wouldreally be no big deal, because even though the U.S. has always paid its bills, that's no reason that we always have to, right? What's the worst that could happen, other than a little worldwide financial meltdown?

Turns out that Mr. Mulvaney knows a thing or two about not paying bills! James Earl Carter IV's Yelling At The TV has copies of Mulvaney's business records!

Mulvaney may be speaking from experience: He doesn’t pay all of his bills, and it doesn’t seem to have bothered him at all.

The Congressman’s company, The Mulvaney Group Ltd, owes Mecklenburg County, NC at least $7,854.65 in back taxes. The oldest of the bills was due on September 1, 2008.

And so it just seems fair to ask: Since Mick Mulvaney has successfully avoided paying the money he owes without triggering a worldwide financial crisis, why shouldn't it be the same for the entire debt of the United States? This is just logic, people, and it's about fairness. Mulvaney is all about fairness -- he's the asshat who last spring asked the House to hold a few extra meaningless votes to kill Obamacare so that newly elected Republican members could get in on the fun, too.

Besides, there is a very good reason to hold off paying our bills, and that reason is something that will be revealed very soon, once the Republicans have finished pulling it out of their ass and prettying it up for Fox News.

[MSNBC / Yelling At The TV]