If You Don't Have Anything Nice To Say About Republicans, Come Sit Next To Barney Frank! 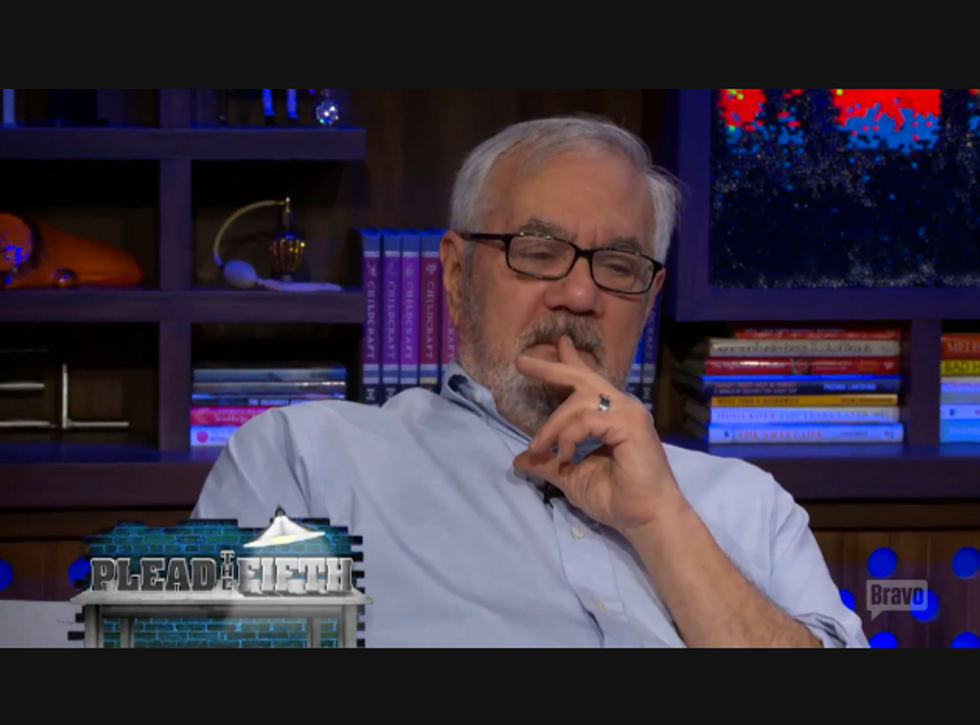 The fabulous former Massachusetts Congresshero Barney Frank -- who is not known for saying how he really feels about Republicans, bigoted colleagues who "accidentally" call him a fag, whackjobs who compare President Obama to Nazis, and especially Newt Gingrich -- appeared on a recent episode of "Watch What Happens: Live" with host Andy Cohen to hesitantly express some more of his mild opinions. And it's delicious!

COHEN: He's got a nice head of hair.

FRANK: No he doesn't.

COHEN: Who's the biggest idiot in Washington DC?

FRANK: Well, Michele Bachmann has left. She was a ... she was ... yeah. I guess I would say Jim Inhofe, the chairman now of the committee on the environment, who proved that there's no such thing as global warming by bringing a snowball into the Senate.

We remember that so fucking bizarre moment in the Senate too. Let us watch and remember, together:

There are so very many idiots in Washington DC, but we concur, Sen. Inhofe definitely ranks. Feel free to agree or disagree and nominate YOUR favorite biggest idiot in the comments, which we do not allow.