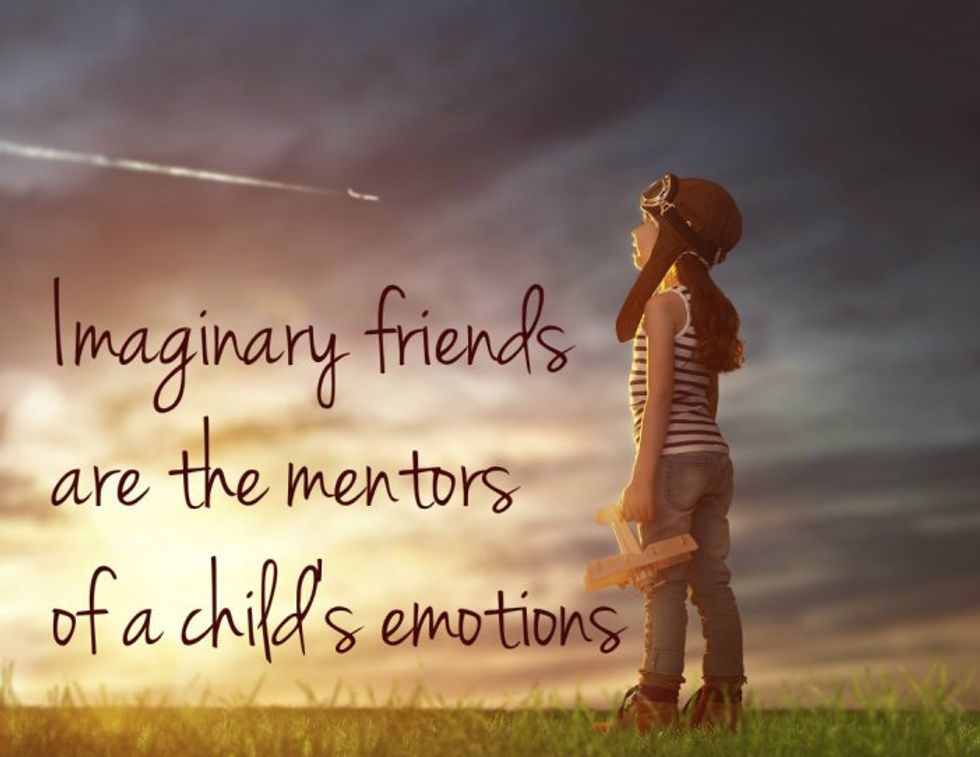 In response to the criticism that Jeff Sessions is as unfit to be Attorney General in 2016 as he was to be a federal judge in the 1980s -- due to the fact that he's a weird racist who thinks the main problem with the KKK is that they allegedly smoke pot -- Donald Trump's transition team has released a statement boldly declaring "IN CASE YOU MISSED IT... Civil Rights & Law Enforcement Groups Are Strongly Supporting Sen. Jeff Sessions for Attorney General."

"WOW!" you are probably saying to yourself right now, "WOW! Maybe Jeff Sessions is not a racist after all! Maybe I have been too quick to judge! Especially if civil rights groups are supporting him! Strongly! Perhaps I really am brainwashed by the liberal media after all!"

Except -- curiously enough -- when you actually look at the list of people endorsing Sen. Sessions for Attorney General... none of them are, in fact, civil rights groups. There are a few individual black people, sure, but that is not quite the same as a civil rights group. That's really just being able to find a few black Republicans who are willing to say Sessions isn't a racist. Of course, finding a civil rights group that would support him is rather difficult, considering all the big names in that arena, like the NAACP and the ACLU, have already released statements condemning his racist ass.

Which is perhaps less-than-surprising, given that he had previously called those groups "un-American" for “forc[ing] civil rights down the throats of people who were trying to put problems behind them.”

The press release features statements from a former Attorney General under George W. Bush, Larry Thompson, who is totally sure that Jeff Sessions is not a racist; National Review columnist Peter Kirsanow -- whose appointment to the Civil Rights Commission during the Bush II era was fiercely opposed by everyone else on said commission; and Leah Durant, founder of the Black American Leadership Alliance.

"Oh! Well, that last one sounds ok?" you think to yourself, again. But NO. It's actually a pretty wacky group that mainly serves as a front for anti-immigrant nationalist group FAIR. Also on the board of that group is Jesse Lee Peterson, who really, really hates gay people and women, but who also claims that President Obama turned the country into a "ghetto" because black people have no "character" and go around ruining places all the time. Another board member is Kevin Jackson, who thinks there's some kind of feminist conspiracy to rid the world of beautiful women, and that President Obama “failed to unite blacks and whites at all, and in fact has taken America back into the 1860′s except now whites are enslaved to blacks.” Fun!

Durant, by the way, is now working as a "Vaccine Lawyer."

In case you were curious, former Attorney General John Ashcroft is on the list, and he thinks Jeff Sessions is just fantastic, and also definitely not racist.

"The political 'drive-by-assassins' who have trotted out the 30-year-old fabrication of racism are utterly devoid of the truth. When attackers resort to 30-year-old falsehoods it is clear evidence of their lack of substantive objection."

Well! If John Ashcroft says it, it must be true.

But hey! Maybe there is an actual civil rights group that totally supports Jeff Sessions and they just totally forgot to mention it it in the press release! That could happen. I mean, probably not the NAACP or any other group you or I have ever heard of, but a mysterious one. One with a board that includes pre-1986 Mr. Snuffleupagus, Tyler Durden, Tony the friend who lives inside the mouth of Danny Torrance in The Shining, Drop Dead Fred, and at least two six-foot, three-and-a-half-inch tall invisible white rabbits.