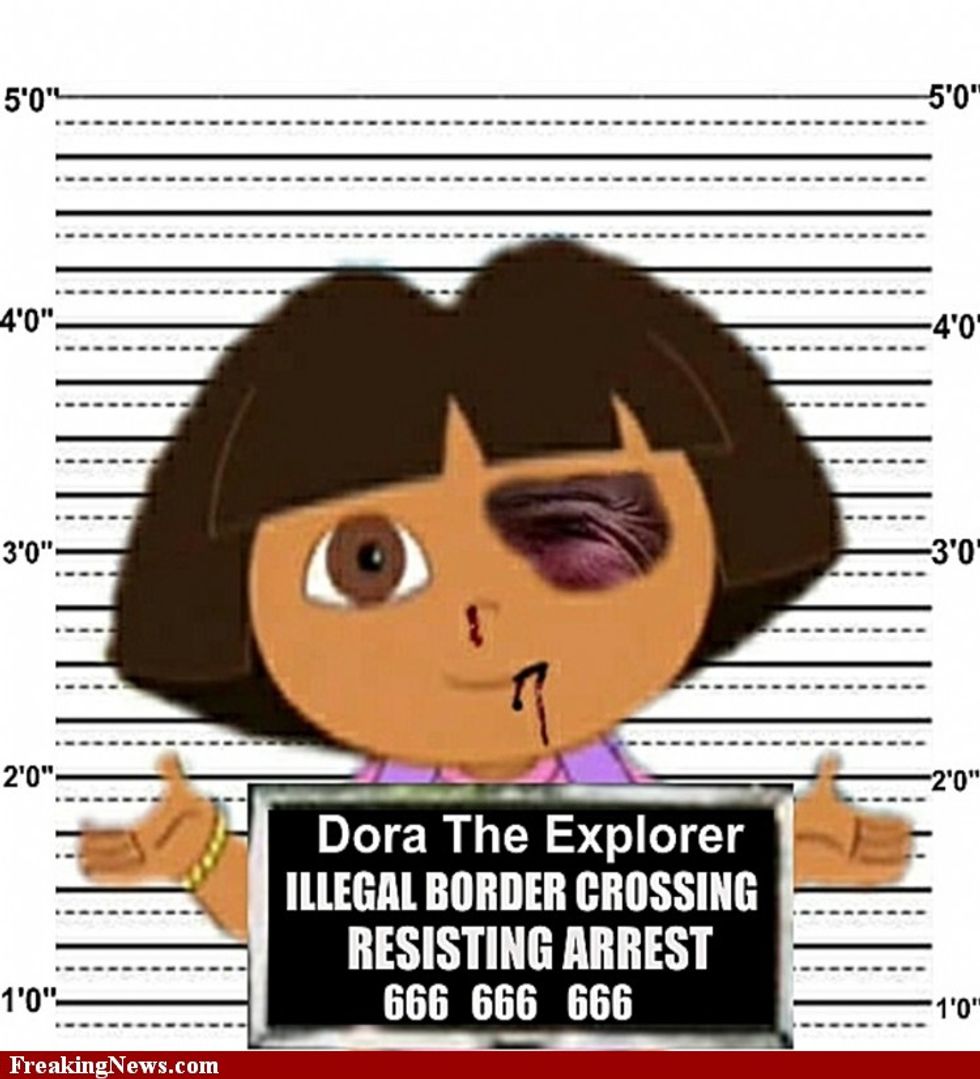 Everyone’s favorite Jewish grandmother, Chuck Schumer, has been banging on for a few weeks about how he wanted the Gang of Eight’s immigration reform bill to get 70 votes in the Senate. To which we say halavai, Chuck Schumer! But if your bill should only get 60 votes, that will have been sufficient to pass. Dayenu.

We understand Chuck’s logic, which is that more Republican votes in the Senate will show the House that there is serious GOP interest in immigration reform, thus putting pressure on Boehner’s caucus to come up with something that the two chambers can reconcile. We just think this logic made more sense in, say, 1993, before the Gingrich Revolution paved the way for today’s state of affairs, where a febrile-brained group of jackholes will do pretty much nothing except vote to defund Obamacare 378 times every month and scream about bullshit scandals.

Even other Dems in the Senate thought Schumer was overdoing it. Chuck, bubele, they said, remember the ACA? Gun control? Every other damn bill we’ve voted on since 2009? How much are we going to have to compromise to get the crazies to sign on, anyway? We shouldn’t even need 60 votes to pass a bill, but we do so let’s take it and move on.

Thursday the vote went down and the immigration reform bill passed with 68 votes. Schumer pronounced himself pleased nonetheless, as he should because passing anything in Congress these days is a victory, and passing something with support of two-thirds of the Senate is a damn miracle. Two more votes will not make the House crazies feel any more pressured to work with you because they are more concerned with being primaried by some nativist assholes in their districts if they give in on this. So, yay?

Meh, not in GOPLand. Diaper David Vitter immediately had this to say:

On the positive side, bill supporters fell well short of a vote total in the 70s.

Bipedal tub of butter Matt Boyle, who has been all over this story like it contained seven kinds of lunchmeat, took to Twitter to snark that 68 votes is not enough to give the House a “mandate.” In a story on Dead Breitbart’s Soylent Green Factory for Pretend Journalists, he quoted an anonymous GOP aide:

It will be seen a failure to get less than 70 given the establishment support for it, the huge money behind it, having Senator Rubio as the lead pitch man, and having Reid and Obama whipping the votes.

Only in the Senate in the year of Our Lord 2013 could falling two votes short of 70 be considered a failure. We now breathlessly await the giant sack of nothing that Orange Julius and his rumpus room full of vicious poop ferrets will put forth in their continuing efforts to be useless, and dicks.