In 24 Hours, These Bernie Sanders T-Shirts Will Self-Destruct 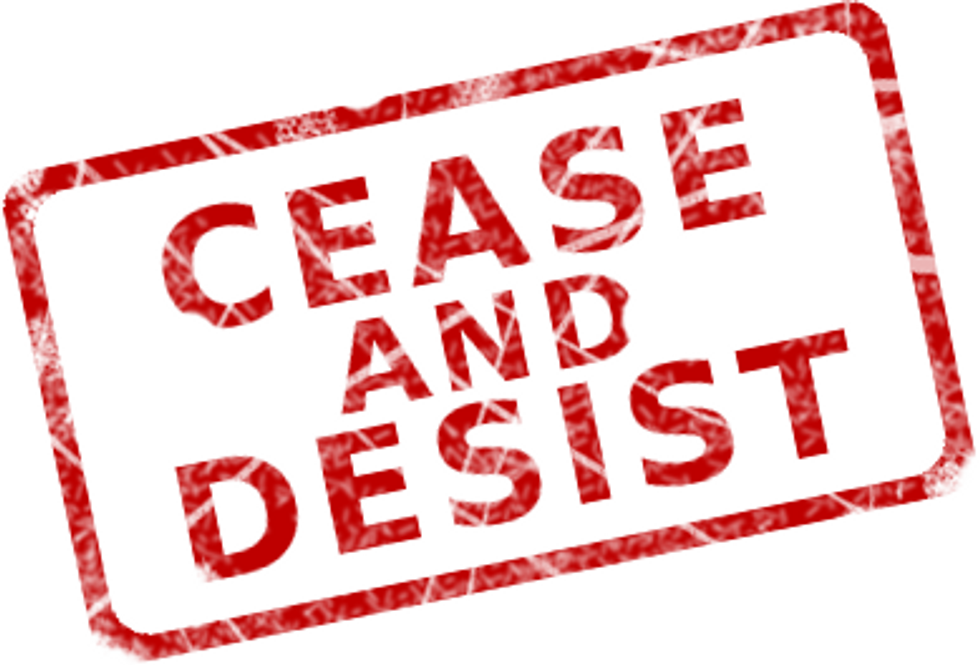 Hey, remember when that nice lawyer cease and desisted our most excellent Bernie Sanders For The Future T-shirts, because of how some (dumb) people might get a confuse? Well, this is your honest to goodness last chance Texaco to put one on your bosoms before they ride off in that DeLorean in the sky ... FOR EVER.

We are going to add ONE MILLION T-shirts of every size at the Wonkette Bazaar, but -- BIG BUT -- if you buy anything but a small or a medium, it will take at least a month to get to you. This is not because we're the guy who stole our design and put them on some football jersey store and then we kept getting notes from sad people who'd never received them because that guy's a crook. It's because we're going to have our printer print more of them, and we won't be home to get them until roughly March 6.

Same with cups! And if you buy a cup with another thing, that won't get to you until then either!

Here is your quiz, it is multiple choice:

Editrix, you are slurring (you have had your morning vodka), you clearly have a strong case for parody fair use! Yes, and Universal has lawyers, son. I prefer to spend my lawyer money on buying you drinks!

Baby what are you doing at the bar?

And why won't we be home until roughly March 6? Because we are doing most sexcellent things with your money, like going to New Hampshire, and hiding from Trump, and hell we even made you a game! Or will have made it just as soon as you pay us.

Oh my God I'm so tired. We are never ever ever getting home.