Indiana Judge Tells Sad Cops They Can't Lie About Constitution, How Is That Even Fair? 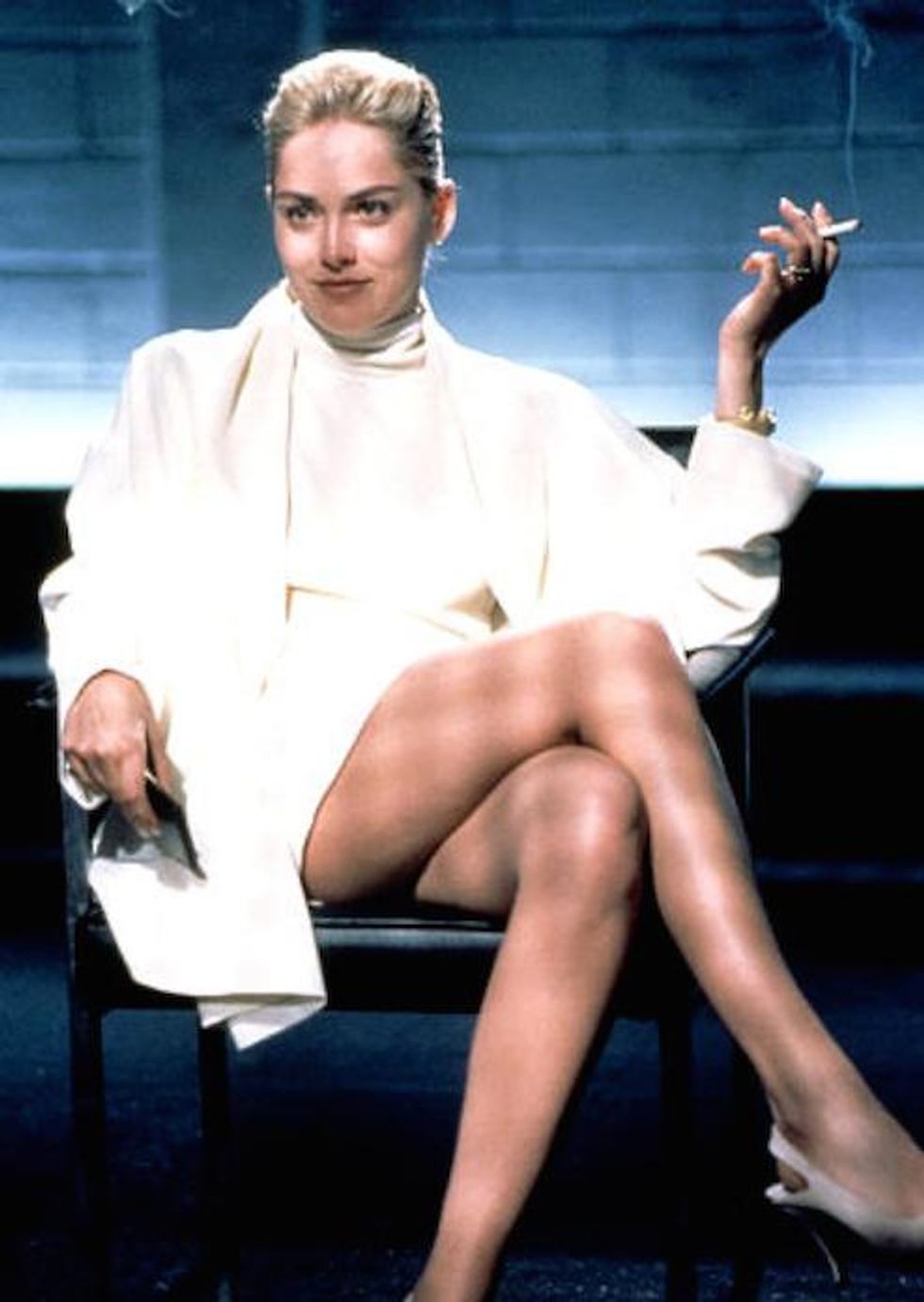 You know how you watch teevee and the cops do shady things and you think "I do not think a cop can do that, hmmmmm"? One of those oft-used shady things is where cops straight up lie to a suspect to get them to confess. That is, regrettably, one of those things that is largely true, which is kind of terrible! Some police lies reach the outer bounds of terrible, though, such as telling an African-American suspect that he'll face an all-white jury if he doesn't confess and the case goes to trial. Turns out you cannot do that, police!

An Indiana detective went too far when he urged a suspect to confess to murder because he was black and would not likely receive a fair trial, the state’s high court ruled. [...] [Suspect McLynnerd] Bond had denied involvement in the fatal shooting of Kadmiel Mahone until Detective Cpl. Edward Gonzalez suggested he would not face an impartial jury and would face lesser charges if he confessed.

“Don’t let twelve people who are from Schererville, Crown Point — white people, Hispanic people, other people that aren’t from Gary, from your part of the hood — judge you,” the officer said, according to the court order.

Actually, everyone does not know that, because that is an illegal thing to do since way back in 1986, when the Supreme Court ruled that you can't peremptorily strike people from a jury solely based on race. But wait. Why is this lie different than the lies that have been cool in the past, like lying to someone and saying their fingerprints were found at the crime scene, or pretending the victim identified the suspect, or fake polygraphs? Basically because though cops can lie their cop heads off at you about things like pretend evidence, they can't lie to you about your constitutional protections.

The court noted that police are given wide latitude in conducting interrogations, but they said they must preserve state and federal constitutional protections. [...]

“This was an intentional misrepresentation of rights ensconced in the very fabric of our nation’s justice system — the rights to a fair trial and an impartial jury, and the right not to be judged by or for the color of your skin — carried out as leverage to convince a suspect in a criminal case that his only recourse was to forego his claim of innocence and confess,” the court ruled.

Over in beautiful New York, the state Supreme Court recently tossed two confessions as well. There, it wasn't because the police tried to tell a suspect the Constitution didn't exist, basically. Instead, it was because the lies were just so very many and so monumental that it basically overwhelmed the will of the defendant, which is also a no no. In both cases, the police told the suspects their alleged victims were alive, and some type of information -- information that would be essentially a confession to the crime -- was necessary to save them from dying. That might have been OK, except for the pesky fact that in both cases the victims were already dead and also too the sheer number of lies the cops piled on was ridiculous.

"It is well established that not all deception of a suspect is coercive, but in extreme forms it may be," [Judge] Lippman wrote. In Thomas' case, the interrogation "completely undermined" his right to remain silent and not incriminate himself, the judge wrote.

So basically we have what we've always had: a "lying is OK, but too much lying is not OK" standard regarding police fibbing to induce a confession. Basically, your protections during an interrogation are like fucking Goldilocks. Too little lying and you won't confess, which is bad for cop business, too much lying and you'll confess, but it will get tossed, but right amount of lying is juuuusssst right to send you to the big house. Great.