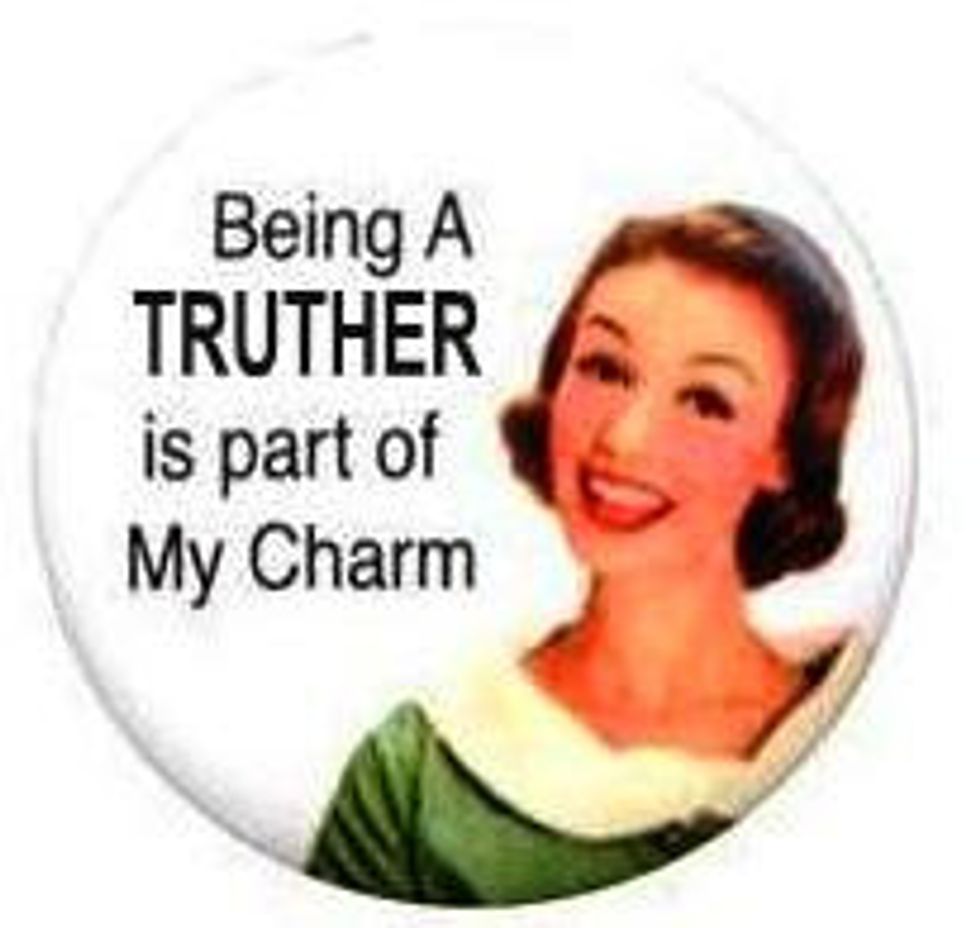 Good news! Thenew Bureau of Labor Statistics unemployment report came out, and more Americans are working, the unemployment rate dropped to 7.8%, and jobs numbers were revised upwards in July and August.

Of course, Barry Obama had a bad debate on Wednesday, so how could the economy mysteriously be recovering two days after Obama lost the entire election, friends? It's a CONSPIRACY. At least, that's what a bunch of Republicans are saying. Ladies and gentlemen, we present to you ... BLS Troofers, because of course they are.

Hahahaha, we kid, Jack Welch is not a pervert, just an insane demagogue.

Stuart Varney on Fox, jobs numbers a straight up conspiracy: "Oh how convenient...five weeks before the election..."

Makes sense that Obama would keep unemployment above 8% for his entire term, then game the system a month before the election to place unemployment at the insanely low rate of only 7.8% (also known as the magic reelection number, people). Chicago-style politics at its finest.