Irish Gay Haters Running Out Of Beer To Puke 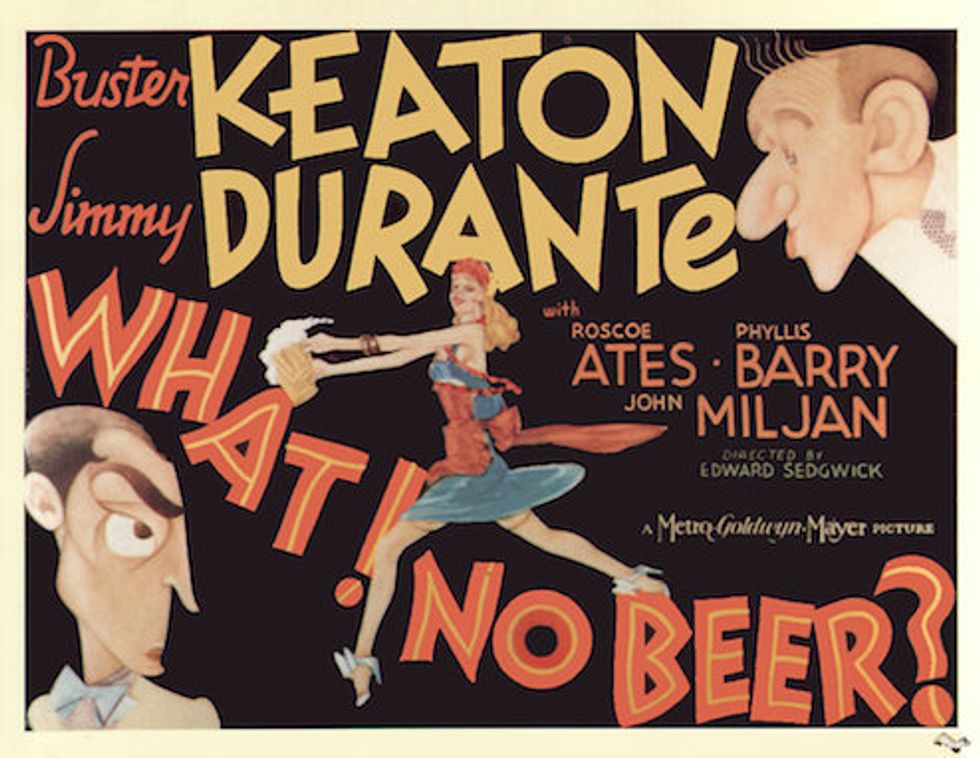 On Friday, we gave you some good old homosexxican nice time by telling you how Sam Adams had pulled out of the Boston St. Patrick's Day parade over that parade's refusal to allow gay veterans to march. Looks like Sam Adams was just the first to decide that gays' beer consumption was starting to rival that of the Irish, but they were just the tip of a rainbow-colored beer iceberg. Now both Heineken and Guinness have pulled out of the New York City march thanks to those meddling gays.

The New York march had already been gay cockpunched by the news that Bill de Blasio was skipping the official parade to march with the gays instead. The parade organizers decided that losing Bill was no big deal (which is true, actually) and went on their merry gay-excluding way. It wasn't until the parade got much closer that the beer sponsors started bailing.

Heineken was the first to go, late Friday.

We believe in equality for all. We are no longer a sponsor of Monday's parade.

Short, simple, sweet. We'd like to think the first thing they kicked around saying was "fuck you, you bigoted bastards" but we understand that might be bad for sales.

On Sunday, Guinness followed suit, though they were a hell of a lot more wordy about it.

Guinness has a strong history of supporting diversity and being an advocate for equality for all. We were hopeful that the policy of exclusion would be reversed for this year’s parade. As this has not come to pass, Guinness has withdrawn its participation. We will continue to work with community leaders to ensure that future parades have an inclusionary policy.

Translation: listen up you intolerant idiots, we are going to keep pressuring you about this until you give in and just let the gays march, for fuck's sake.

The flight of the beer companies leaves the New York City parade with only one major United States-based sponsor, Ford Motor Company. This might actually pose a problem for Ford, since they are a long-time courter of the gay dollar.

So, New York City Irish gay-haters, you now have much less beer but at least have vehicles for your parade or something. Enjoy it while you can because your kind, as we never tire of reminding you, is dying out. The gay takeover is in full effect, and they have beer on their side, which ensures a win when dealing with the Irish.