Is Ted Cruz Giving Us A New Mommy, America? 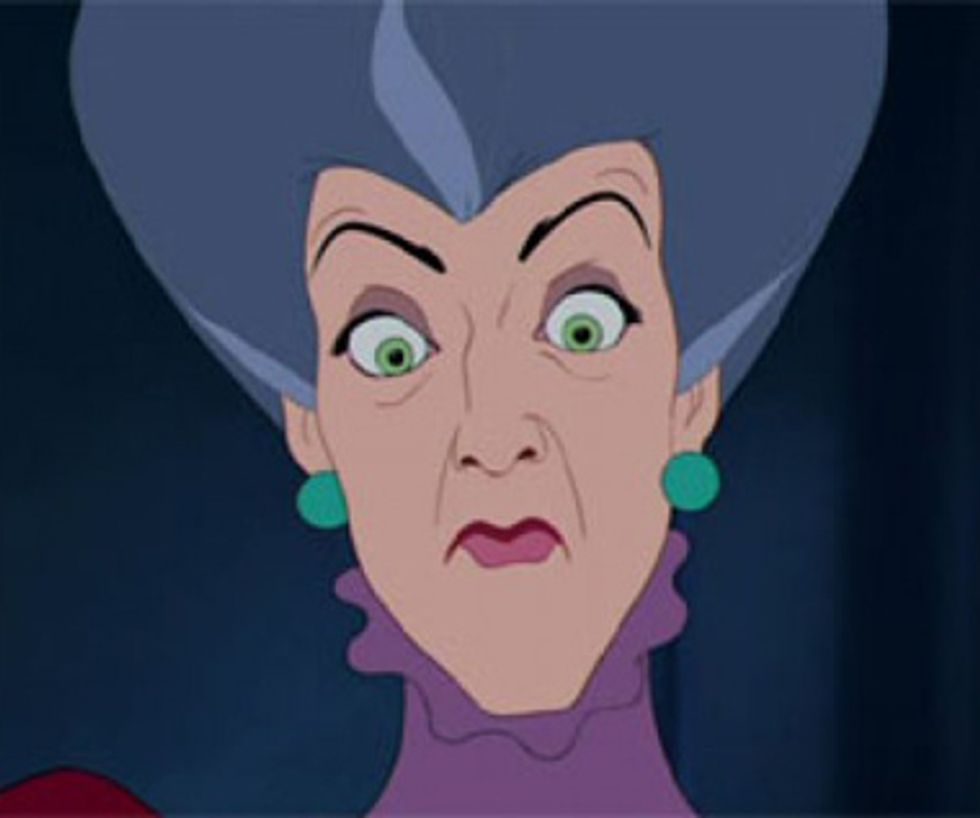 And one more thing: see that Lucifer gets his bath.

Ted Cruz is making a very sexy announcement today, America! Nobody knows what it will be except all the people who say it will be Ted Cruz announcing his "running mate," who will be his "vice president," when he is the "president." (Of Montreal.)

But wait, the person everyone says Ted Cruz is picking, Carly Fiorina, is not even Canadian, so she is probably not eligible to be Ted Cruz's vice prime minister? Well, that is neither here nor there.

Ted Cruz is presumably choosing the 61-year-old former Hewlett-Packard executive not in any way, shape or form because she is (we assume) in possession of a vulva, as that would be playing the Woman Card, and as Martin Luther King made clear when he was voting for Ronald Reagan, it is illegal to choose anyone who is not a white man for any position because that is DISCRIMINATION.

We would never remind Ted Cruz that Carly Fiorina lost her only previous run for elected office -- the Senate seat held by California's Barbara Boxer -- by about 100 percent.

We would also never remind him that Ms. Fiorina's "unfavorable" rating is almost as high as Hillary Clinton's, which is an inspiring achievement when one considers that people have had 30 years to get to hate Secretary Clinton, while Ms. Fiorina only showed up a few years ago to remind everyone she could lay off more people than Mitt Romney with her uterus tied behind her back. We will not remind the senator of this, because if he does not pick Carly Fiorina, we will be :(

Lying Liar Carly Fiorina Lied Many Lies At The Debate, And That's No Lie

There's ever so many fun things we can stroll back in time to remember about Ms. Fiorina, mostly about how amazing she is at lyinginpeople'spersonaeconstantly, how she kidnapped a bunch of children to show them graphic abortion pictures, and how Donald Trump said she was ugly, because Donald Trump is a disgusting pig.

Anyway, let's all tune in at 4 p.m. Eastern to watch Ted Cruz do bigamy to poor Heidi with Carly Fiorina, because we could stand to lose a pound or two, through the powers of vomit.