It Is Time To Ban All The Men From Congress, Obviously 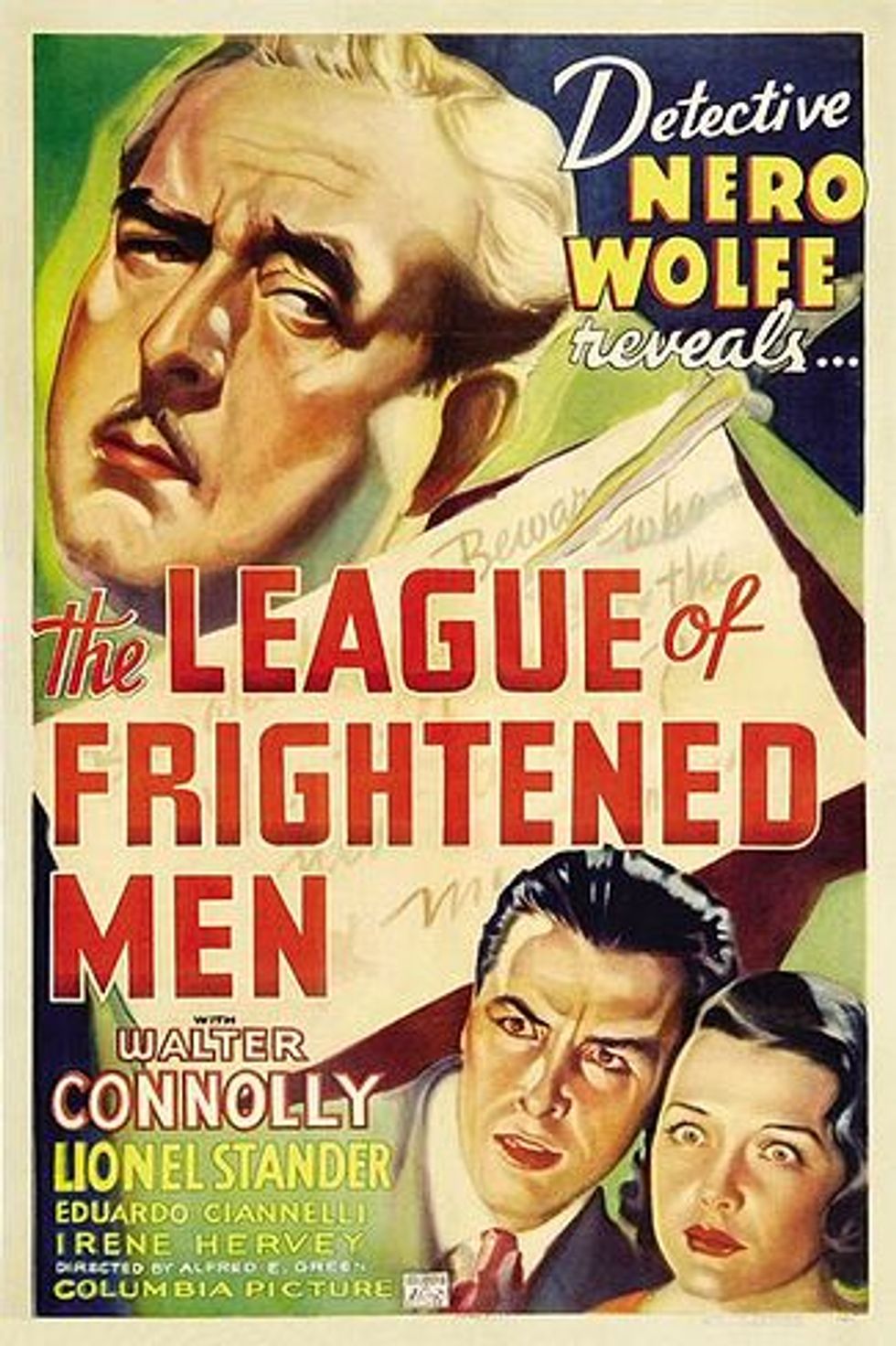 Men are kind of the worst,* as we all know. They are paid more money for the same job at [fill in just about any industry, no really, even the women-dominated ones, like nursing]. They are charged less for dry-cleaning. They do most of the murdering, raping, domestic violencing and other criming. They spread their legs all over the subway like it's theirs. They suck up all of the oxygen, with their constant mansplaining of every goddamned thing. Also, they have only just barely started contributing to housework, a little bit, and they already want all the trophies and prizes and parades, Jesus joint-smokin' Christ.

Should we ban them? Yes. From all the things? Yes. Including the Supreme Court? Yes. And even Congress? YES:

It's no secret that Congress is dominated by men, but as women work to make inroads in the congressional boys club, some female staffers face a huge impediment to moving up: They're not allowed to spend one-on-one time with their male bosses.

In an anonymous survey of female staffers conducted by National Journal in order to gather information on the difficulties they face in a male-dominated industry, several female aides reported that they have been barred from staffing their male bosses at evening events, driving alone with their congressman or senator, or even sitting down one-on-one in his office for fear that others would get the wrong impression.

It is impossible to know how widespread this problem is, if it even is a problem. (If it's true, it's a problem. An illegal one. It is called "discrimination.") Plenty of anonymous staffers, as well as the Office of Compliance, said they had never heard of any such policies, and, as you can imagine, no members of Congress have confessed, "Oh yeah, I totally break the law to make sure it doesn't look like I am sexytiming a lady staffer, I love my wife, God bless the USA!"

It is possible to imagine what a disadvantage it is to be a lady staffer on Capitol Hill, because it is a disadvantage to be a lady pretty much any time, anywhere. Thanks a lot, patriarchy. But if you cannot attend meetings or engage directly with your boss because he is afraid it will look like he is maybe boning you on the down low, so he just sticks to his male staffers for special private Congress business instead -- well, yeah. That would be, as we say around the Gaian campfire while we are cursing men, problematic.

Maybe the handful of senators and representatives (and that one president, the only president who ever two-timed his wife, EVER) we know for a fact were doing un-OK adult behavior with their subordinates, or their colleagues' subordinates, are a tiny minority, but thanks to our 24-7 gotcha infotainment lamestream media, otherwise perfectly decent congressdudes live in fear of the appearance of impropriety, so that is why they must employ discriminatory practices, to protect themselves. Oh wait. That is still bad and wrong.

Or maybe all those anonymous female staffers just made it up, everyone in Congress is super fair to men and not-men alike, equally, and women have just as many opportunities to advance on Capitol Hill as the men do, do not listen to those lying lady liars. You know how women are.

Of course, this problem, if it is a problem, probably not (see above re: liars), would not even be a problem if there were no men in Congress. Sen. Susan Collins, Republican from Maine and also a lady senator, said she's never heard of any such policies, but good lord, LOL, she certainly would not worry about the appearance of being alone with a male staffer. So perhaps if we had only women in Congress, then no one would have to worry about looking bad. And voila! Problem solved.