It's Farm Bill Time, And All Amendments Are Perfectly Reasonable & Germane 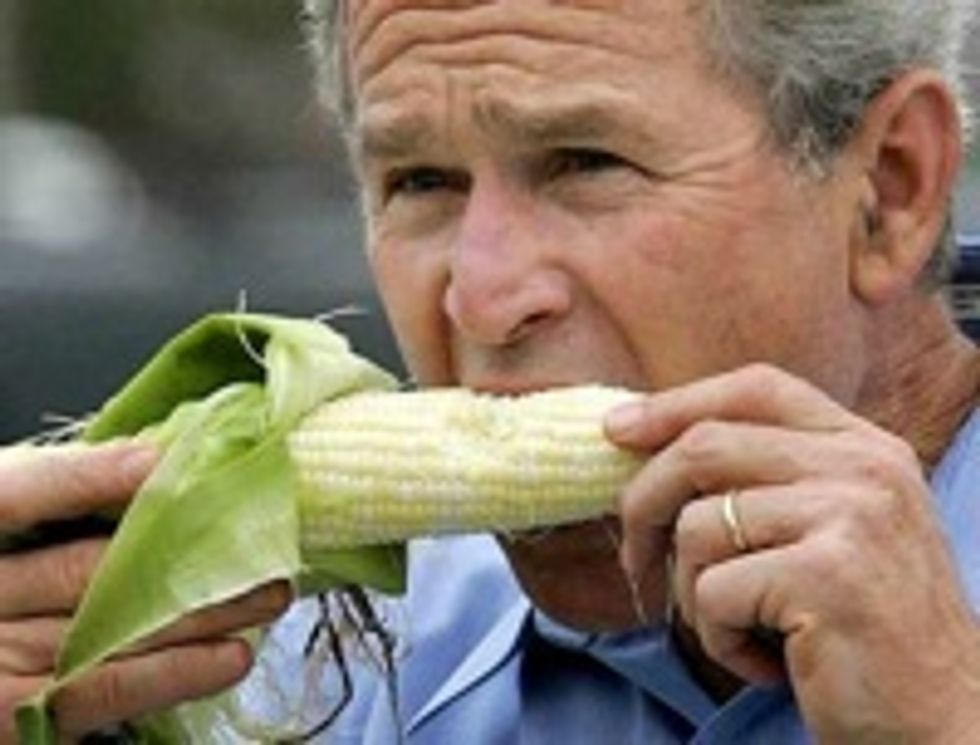 It's farm bill time in the Senate, with the draft bill out of committee, debate open, and hundreds of amendments pouring in, all lined up just in time beat the June 30 deadline! The way they used to resolve all of these competing amendments and regional interests and endless lobbyist demands in the end was pretty simple -- pay everyone off, and then pay them off again. But this time it's an election year, the Senate is broken beyond repair, Rand Paul exists, and everyone thinks a few perfunctory budget cuts will make the Senate look like a responsible custodian of the nation's well-being. What we're getting around to is that there may be somegrandstanding -- yes, we went there -- in the World's Greatest Deliberative Body over the next couple of weeks. Let's check out but a smattering of the ~200 amendments that are very important to American agriculture and have a reasonable chance of passing instead of just wasting everyone's time!

On the one hand, you have a bipartisan group of senators from farm states who understand how vital this bill is to them and would prefer to put the usual dumb games aside and cap voting to a reasonable number of amendments, to prevent the whole thing from either failing or taking the "10 years worth of temporary extensions that no one likes" option that our upper chamber has come to master. On the other hand, you have senators who see what we might call "opportunities."

There is also the huge question of EPA flyovers that monitor the growth of toxic manure pools that violate environmental regulations and kill everyone death drones taking naughty pix of the hardworkin' family farmer and his small children while they're naked. Rand Paul is said to be concerned.