Jeb Bush: Let's Get Rid Of Unwed Whores By Making Fun Of Them In Public 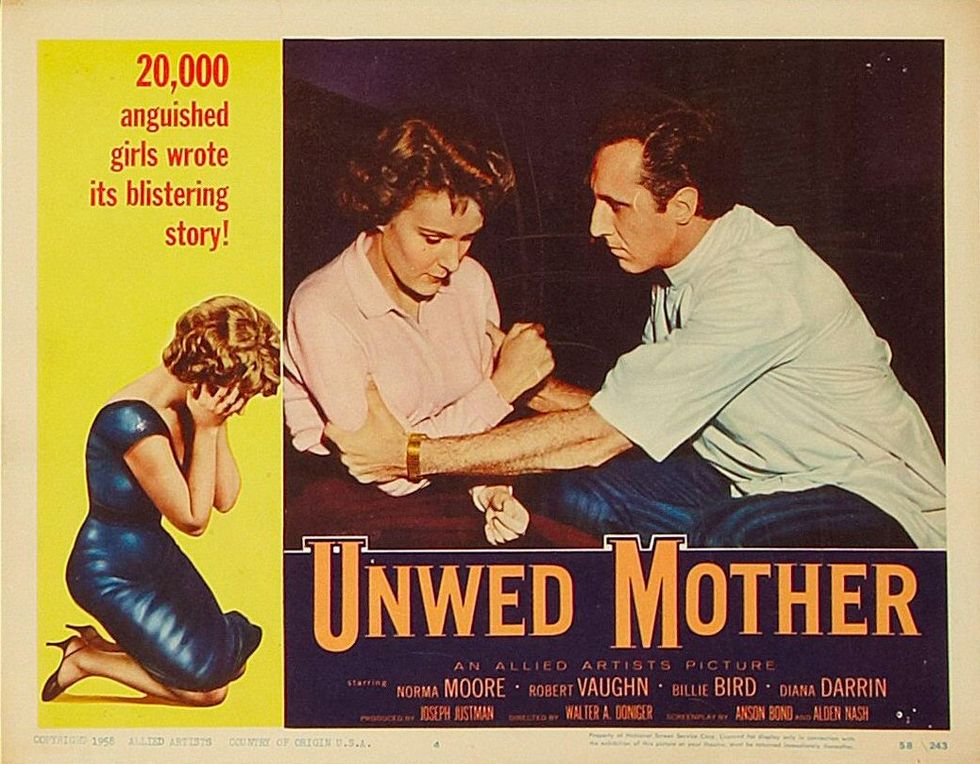 Try to contain all your surprise, but Jeb Bush has been A Idiot for a LONG TIME. We know about his recent string of fuckups -- "Knowing what we know of knowing about Iraq and stuff and things, it was not a mistake to invade Iraq, except totally was, QED!" -- but today we present to you a Jeb Bush fuckup from 20 years ago, in his 1995 book Profiles In Character. How do we get unwed pregnant ladies and welfare queens and other miscreants to stop being all pregnant and moochy? By bringing back public shaming, of course! Here is your pull quote from the book:

One of the reasons more young women are giving birth out of wedlock and more young men are walking away from their paternal obligations is that there is no longer a stigma attached to this behavior, no reason to feel shame. Many of these young women and young men look around and see their friends engaged in the same irresponsible conduct. Their parents and neighbors have become ineffective at attaching some sense of ridicule to this behavior. There was a time when neighbors and communities would frown on out of wedlock births and when public condemnation was enough of a stimulus for one to be careful.

Back in the olden-timey days, when Jeb Bush had to walk uphill both ways in the snow to pull his big brother's car out of whatever ditch he drunk drove it into, they had STANDARDS. Real ladies held aspirin between their knees to protect their downstairs holes from dick invasions, and if some bitch got knocked up by some sumbitch, everybody pointed and laughed at the lady for letting a gentleman do sex to her, like Jesus intended. Then the family would disappear the lady so she could go birth her shame-baby away from polite society. The men what impregnated the sluts? There doesn't appear to be a historical pattern of shaming for them, dunno why.

But now these days everybody's just running around getting teenaged and pregnant, especially in red states like Mississippi, where if they do sex ed AT ALL, they inevitably end up teaching the kids about how girls who let dudes have sex with them end up all worn out and used, like a dirty, sticky box of half-eaten chocolates. Or in this one Texas school district, where they teach abstinence so good that 1 in 15 of their high school kids has the chlamydia kind of crotch crickets. So maybe this whole "shame the dirty ladies for being dirty ladies" approach Bush is advocating isn't the MOST effective thing out there.

Of course, Bush wasn't done being weird and gross and bad:

Bush points to Nathaniel Hawthorne's 1850 novel The Scarlet Letter, in which the main character is forced to wear a large red "A" for "adulterer" on her clothes to punish her for having an extramarital affair that produced a child, as an early model for his worldview. "Infamous shotgun weddings and Nathaniel Hawthorne's Scarlet Letter are reminders that public condemnation of irresponsible sexual behavior has strong historical roots,” Bush wrote.

Yeah, those were the days. According to HuffPo, Bush's idea of shaming and ridiculing people for their bad behavior also extended to the welfare queens and the juvenile delinquents, who ought to, according to the book, be dressed "in frilly pink jumpsuits and [sweeping] the streets of their own neighborhoods!" Yeah, that'll work! When everybody's done slut-shaming the unwed pregnant ladies, they can point and laugh at the criming kids in the gay outfits.

Of course, in 2001, Bush had a chance as Florida's governor to put some of these ideas into practice, when he didn't veto a "Scarlet Letter" bill, which said that pregnant single ladies whose men had not put a ring on it had to consent to having a history of all their various sexy times published in the newspaper, if they wanted to give their babbies up for adoption. To his credit, he also signed the bill to repeal the very bad law, after the courts said it was somehow unconstitutional to require ladies to write up their History Of Fucks and run it in the paper next to the Jumble.

This is all just really good stuff, to learn about Jeb Bush. It's amazing, but he may actually prove to be the dumbest, weirdest Bush of all, which is QUITE a feat.