Jennifer Rubin Tongue-Bathes Liz Cheney, But Not In A Gay Way 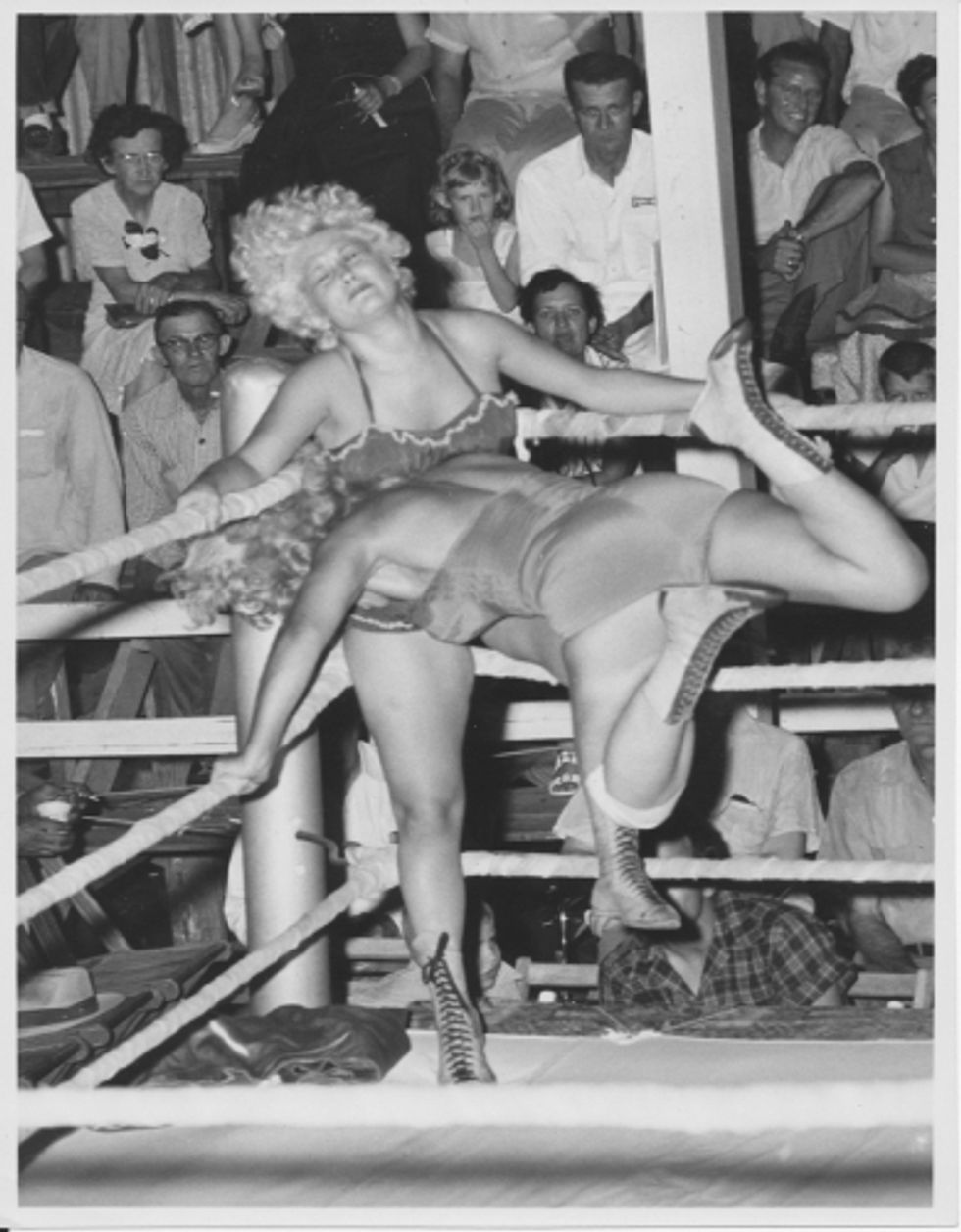 You know how when you were a kid and your parents would try to be all hip with the slang, and your dad said something embarrassing and contextually weird like "this steak is tits, man!" Awful, right? Not nearly as awful as Jennifer Rubin, the deeply un-hip, deeply unhappy, deeply disconnected from actual reality WaPo columnist trying to get in on some Buzzfeed-style listicle action. Yes, Jennifer has put together her top ten reasons why horrible nightmare spawn Liz Cheney should run for Senate.

We cannot cut and paste all ten, because plagiarism and because don't want to, but there are some lowlights we should really point out:

1. We need foreign policy experts in the Senate. Not only does Cheney speak and write often on the subject, she was in the State Department for five years in the George W. Bush administration and at the U.S. Agency for International Development for several years before that.

Yes, Daddy's Little Nepotist is sure to bring her extensive policy smarts to the Senate. If there's one thing the Dubya administration was known for, it was its great foreign policy.

3. She likely would be another GOP voice for gay marriage (although she has not be as definitive as some would like), and thereby an important force to drag her party into the 21st century.

Haha all the gays belong to Democrats now because the GOP has done nothing but spew anti-gay-marriage invective for years, but Liz Cheney will definitely turn the tide.

5. The GOP desperately needs officials who are media-friendly and effective in engaging the opposition (i.e., the press). Cheney, who has been a feisty Fox News contributor, certainly qualifies in that department.

We are not sure but we do not think any of the words in that sentence mean what Jennifer Rubin thinks they mean. It would be sorta difficult to be "media friendly" and simultaneously view the press as the opposition that you must engage. However, the GOP does have a track record of believing that "engaging" means "shouting over people and threatening to hold your breath until you turn blue" so a Fox News contributor is right on point for that.

Did we save the best for last? We totally did.

10. We’ll get to see the former vice president on the campaign trail once again. He’s always a treat to hear, especially when he praises the president for continuity in the Bush war on terror.

Yes, cuddly old Dick. Such a treat to have him back in the spotlight with his perma-sneer and his certainty that blowing two countries to kingdom come is something that merits a lifetime achievement award.