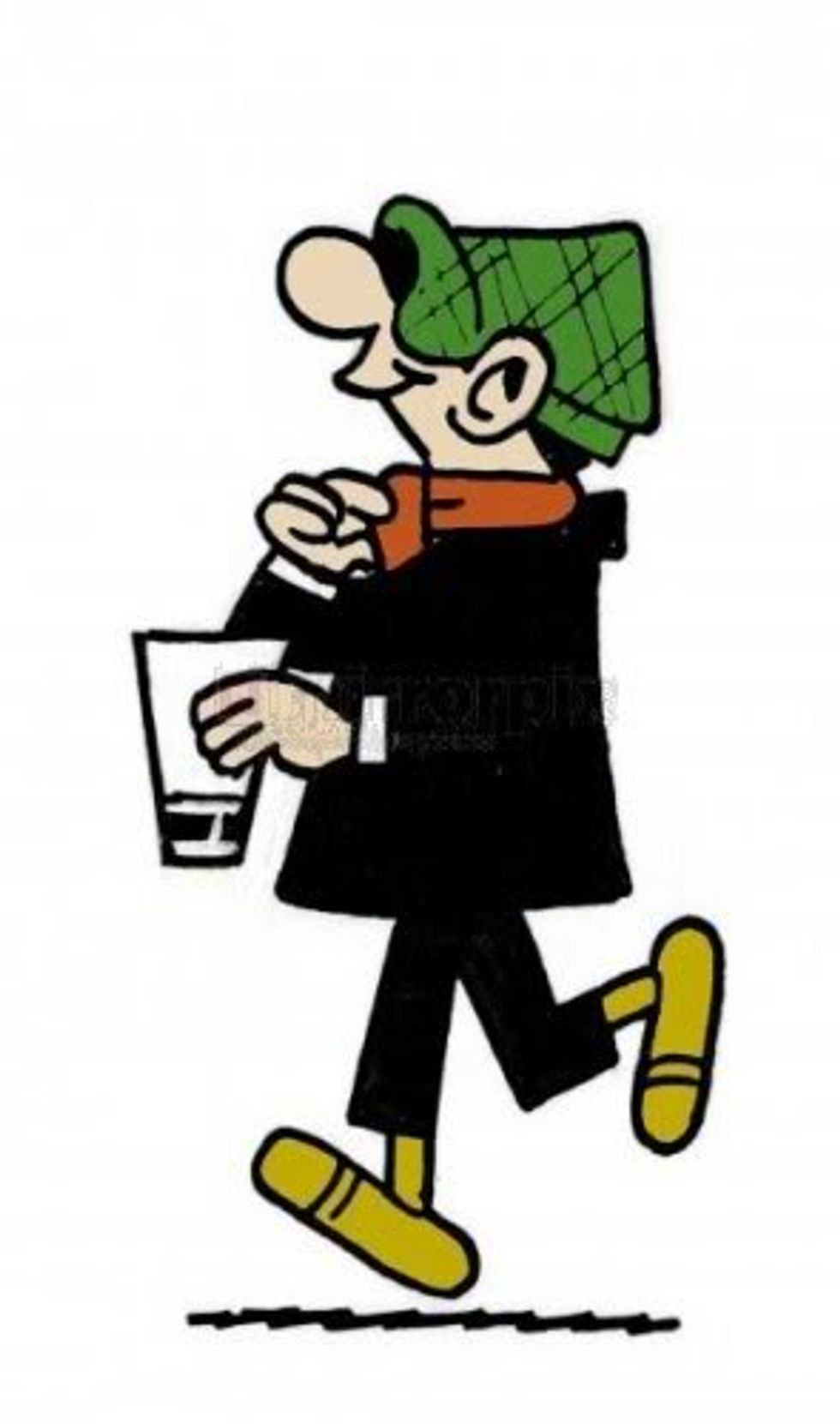 There's this exciting special election happening in South Carolina today between a comedian's sister and a hiking aficionado. This being South Carolina, the slime machine has been running at high RPMs, with nasty push polls making anonymous slurs against Elizabeth Colbert-Busch, and over the weekend, the Stupidest Man on the Internet ran -- twice -- a mug shot from her arrest on contempt of court in a messy 1988 divorce (nobody on the internet has any details). Say, you know who else was involved in a messy divorce, and a bit more recently than 1988? Buzzfeed's Andrew Kaczynski found a few passages from Jenny Sanford's 2010 memoir Staying True, which help give a picture of what fun life with Mark Sanford could be. We are not sure what our favorite was, the used $25 bike birthday/Christmas gift, or the part where he couldn't remember her birthday -- September 11 -- until something came along in 2001 that helped cement the date in his mind.

We already knew that Mark Sanford has a few unusual hobbies -- digging holes with an excavator, and maybe flying airplanes at children -- so what other insights can we glean from his ex's book? Well, there's the bit with the bicycle:

"Mark gave me a hand-made birthday card with a picture of him holding birthday balloons on the front. I thought it was sweet that he drew a picture for me himself. But inside the card, strangely, was a picture of half a bike. I didn't quite understand the picture. Mark explained I would get the other half in the future. Well, that Christmas he drew me a picture of the other half of the bike, and months later, he delivered the gift to me, a used purple bike he had purchased for $25! ... In time, however, I came to know this was just part of who he was."

We have GOT to remember that one, especially since Kid Zoom thinks he needs a laptop computer. This next one actually makes Sanford look almost pathologically honest, really:

"A short while before the wedding, when Mark and I were picking readings and vows, Mark told me that he didn't want to use a wedding vow that included the promise to be faithful. He was worried in some odd nagging way, he said, that he might not be able to remain true to that vow. In retrospect, I suppose I might have seen this as a sign that Mark wasn't fully committed to me..."

Indeed! We aren't sure whether Mark Sanford would have gotten much mileage from an ad contending "I never really broke my vows," but we do know that he fully intends, if elected to Congress, to keep debating a cardboard cutout of Nancy Pelosi.

Mark Sanford also managed to take the merely douchey and transmute it into a uniquely Sanfordian creepshow. After attending a single Lamaze class with Jenny, he begged off,

deeming it a waste of his time since, as he explained, "I've spent many long nights helping cows give birth and I know what to do when the baby gets stuck."

Of course he knows what to do! You call that nice Mister Herriot, and hope that he's accompanied by the doofy brother, not the grumpy one. Then you put on a kettle of tea for th' vetin'ry, because it's sure to be raining.

And while he saw no need to spend time with his wife while she prepared to calf, he also expected her not to have a cow when he was caught doing something nasty in the woodshed -- in fact, he asked her for advice about how to handle the media:

Another woman, it seemed, had come forward and suggested to a member of the press that she had also had relations with Mark, which meant he would likely have to address the accusation with an AP reporter who would be interviewing him later in the day. I was gut-punched all over again. Mark had sworn to me when I'd discovered his secret back in January that Belen was the only "other" woman. Now he explained that there had been nothing much at all with this new woman, nothing he had felt I needed to know about before. Ever businesslike, he wanted to know what I thought he should reveal in the interview. Here again he was asking for my advice instead of first considering how the news might make me feel. Here again he was only really admitting his indiscretions because the woman had come forward, forcing him to come clean.

We're sort of hoping that she smiled sweetly and said, "Just be yourself, Mark."

Speaking of books, don't forget to join Yr Doktor Zoom Sunday, May 12, to discuss this month’s Wonkette Book Club selection, Rachel Maddow’s Drift: The Unmooring of American Military Power. You still have time to get and read the Kindle e-book ($11.99). Those special linkies there make sure that Yr Wonket gets a cut!