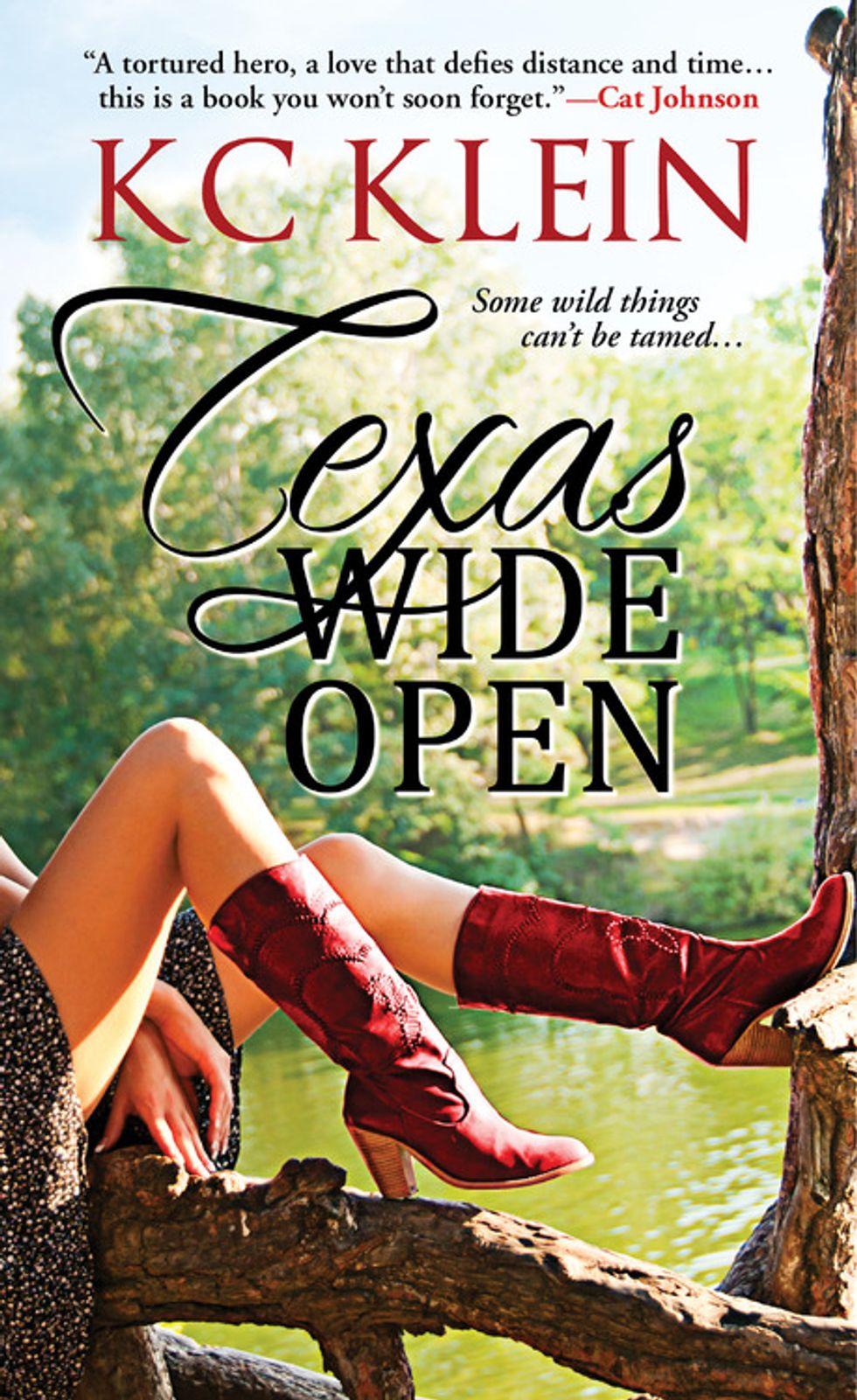 Rick Perry's got a plan, y'all! An eeeevil plan, based on stealing all the businesses out of California and bringing them to Texas -- because hell, you can do whatever you want in Texas! (Except have decenttextbooks.) Rick is obviously aiming to be the Mexico-adjacent-Mexico inside the US for all of businesses everywhere -- ESPECIALLY California. You want pollution? Rick Perry's Texas has the worst in the US! You want an impoverished population desperate to take any job even at starvation wages? Texas is your place! And sugar, no one in Texas expects medical benefits, Rick Perry's state has the highest percentage of un-covered residents of any state in the country! So! How to get that message out and into the thoughts of all business owners in California? Make a commercial!

And make a commercial Texas did. But California is not taking that -- no sir, when asked what he thought of Rick's ad about stealing all the companies in California, Governor Jerry Brown, who was moonbeaming around a presser for new electric vehicles at UPS headquarters, said, "It's not a serious story, guys. It's not a burp, it's barely a fart." Oh Governor Moonbeam we love you. And it is true that it was a tiny-little-ad-buy, only $24,000. But the media has kind of been going on about it because of the asshole-audacity factor, and now you called it "barely a fart," so we must talk about it too, because, farts are funny and Rick Perry is awful and now google searches everywhere can link "fart and Rick Perry and Texas business" and that is just nice.

Here's some of what Rick's half-farted-ad says:

Building a business is tough, but I hear building a business in California is next to impossible. This is Texas Governor Rick Perry and I have a message for California businesses. Come check out Texas. There are plenty of reasons Texas has been named the best state for doing business for eight years running. Visit TexasWideOpenForBusiness.com and see why our low taxes, sensible regulations, and fair legal system are just the thing to get your business moving to Texas.

HAHAHAHA Sensible regulations. This from the land of Joe "I'm So Sorry Our Water Got in Your Oil, BP" Barton? Well, that IS what some businesses are looking for, Rick, so, good luck with that. Governor Brown will just keep hyping those fancy electric cars and thinking about when he was boning that foxy Linda Ronstadt.