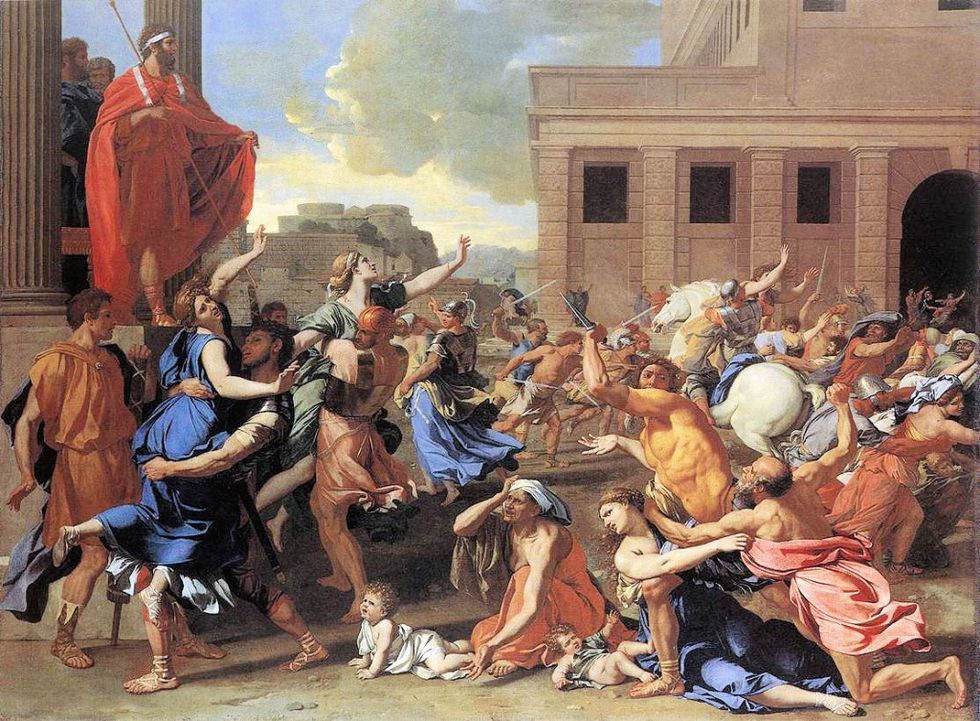 A council on judicial performance has gone andadmonished this old Orange County, California, judge, just because he went and said that a woman's rape -- at the hands of an ex-boyfriend/concurrent stalker armed with a "heated screwdriver" and threatening to mutilate her face and vagina with it -- was "technical," and wasn't "a real live criminal case." Of course the judicial council is based in San Francisco, because the gay lesbian communists on it also took offense at this:

“I’m not a gynecologist, but I can tell you something,” the judge said, according to documents released Thursday. “If someone doesn’t want to have sexual intercourse, the body shuts down. The body will not permit that to happen unless a lot of damage in inflicted, and we heard nothing about that in this case.

"That tells me that the victim in this case, although she wasn’t necessarily willing, she didn’t put up a fight.”.

That's right ladies. When someone is holding a heated screwdriver against your face and/or vag, you MAKE HIM USE IT. By all means do not shut your eyes and think of England, or try to relax your body so there is not more damage than necessary, because damage is necessary, or you are a common whore. It is called logic, and we know women are not "good" at it (or spatial reasoning), but you could at least try.

How could anyone get admonished for talking such common sense? Fucking feminazis. Hold strong, Orange County Superior Court judge Derek G. Johnson. You've got a friend in Jesus. And probably the NRSC.

UPDATE: The commission said they only found out about Judge Johnson's comments this May, but our old colleague Moxley had the story at the time.