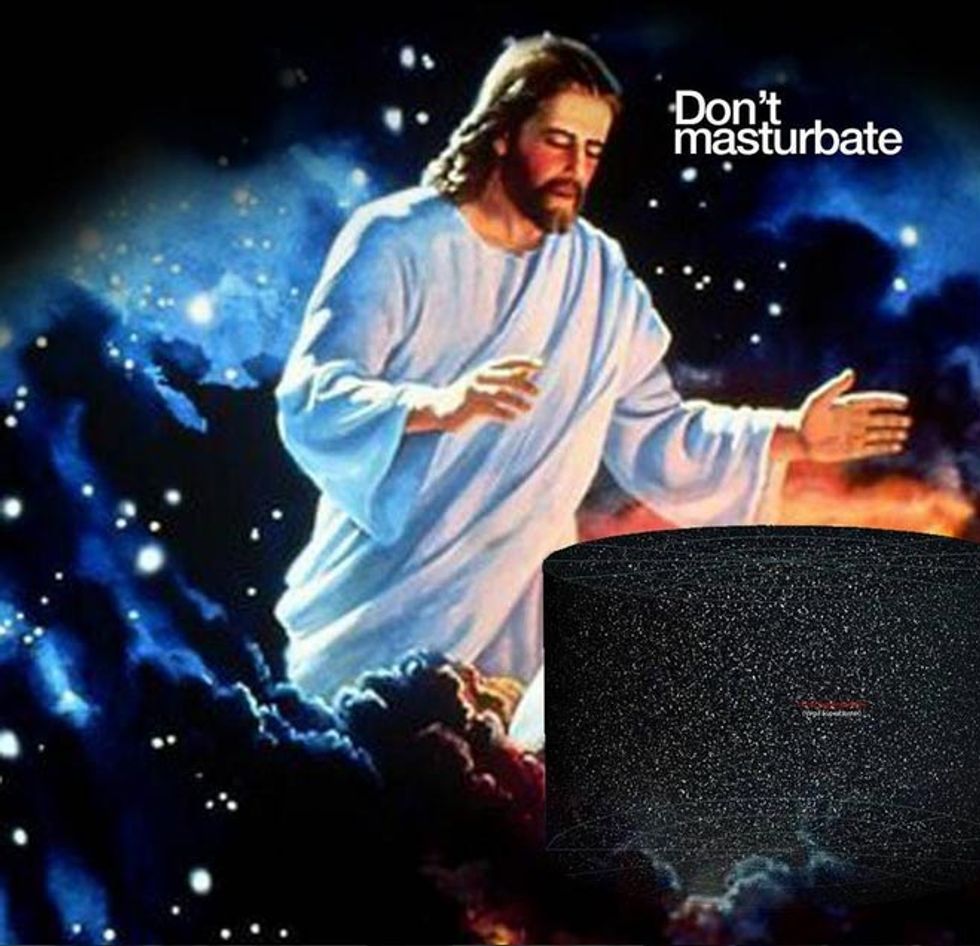 Here is some good news right before Christmas! It seems that, after Kentucky had such a successful time doing the "Year Of The Bible" in 2016, the state's cock-fighting teabagger governor, Matt Bevin, has decided to make 2017 the second annual Year Of The Bible also too! It was fun the first time!

Both proclamations pleased Pastor Mark Harrell of Victory Christian Fellowship church in Somerset, who said Wednesday that Bevin’s actions are in support of a statewide Bible reading marathon.

The “Kentucky 120 United Bible Reading Marathon” is a statewide event to get people in all 120 Kentucky counties to read aloud the entire Bible in the first three or so days of the new year.

SILLY PASTOR, KENTUCKY CONSERVATIVES CAN'T READ! We should note that one of the elected officials who asked Bevin to give the Bible a pat on its fanny was a Democratic state rep named Tom Riner, because theocracy is bipartisan in Kentucky, apparently.

So! The way this works, according to the Lexington Herald Leader, is that starting at midnight on New Year's Eve, somebody will sound out some words in the Bible for 15 minutes, and then somebody else will take a turn, and they will rinse and repeat that process until the entire Bible has been read out loud. Isn't that what your family normally does on New Year's? Pastor Harrell says that "it will take about 3 1/2 days to do this." Sure, you bet.

[wonkbar]<a href="http://wonkette.com/609607/dumb-kentucky-noahs-ark-lit-up-in-rainbows-for-christmas-to-stick-it-to-the-queers"></a>[/wonkbar]We just hope those yokels up at the Ark Encounter theme park, the place with the science replica of the historical boat called Noah's Ark, which is lit up in rainbows right now to commemorate God's delicious promise not to use water next time He massacres people, get to read all the creationism parts of the Bible, because we hear that really gets their juices flowing.

[wonkbar]<a href="http://wonkette.com/593561/harlot-kentucky-clerk-to-be-sentenced-by-pontius-pilate-thursday"></a>[/wonkbar]We also hope that adulteress county clerk lady Kim Davis, who hates the gays so much all the time, gets to read the parts about sin-banging prospective future husbands outside the bonds of traditional heteronormative marriage, because obvious reasons.

Anyway, congratulations on your new Bible marathon, Kentucky, and we totally "believe" you when you say your state will manage to read the whole thing out loud in three and one half days, yep, you guys are S-M-R-T and such voracious readers, you betcha, boy howdy, amen.