Kids These Days Good At Math, Bad At F*cking 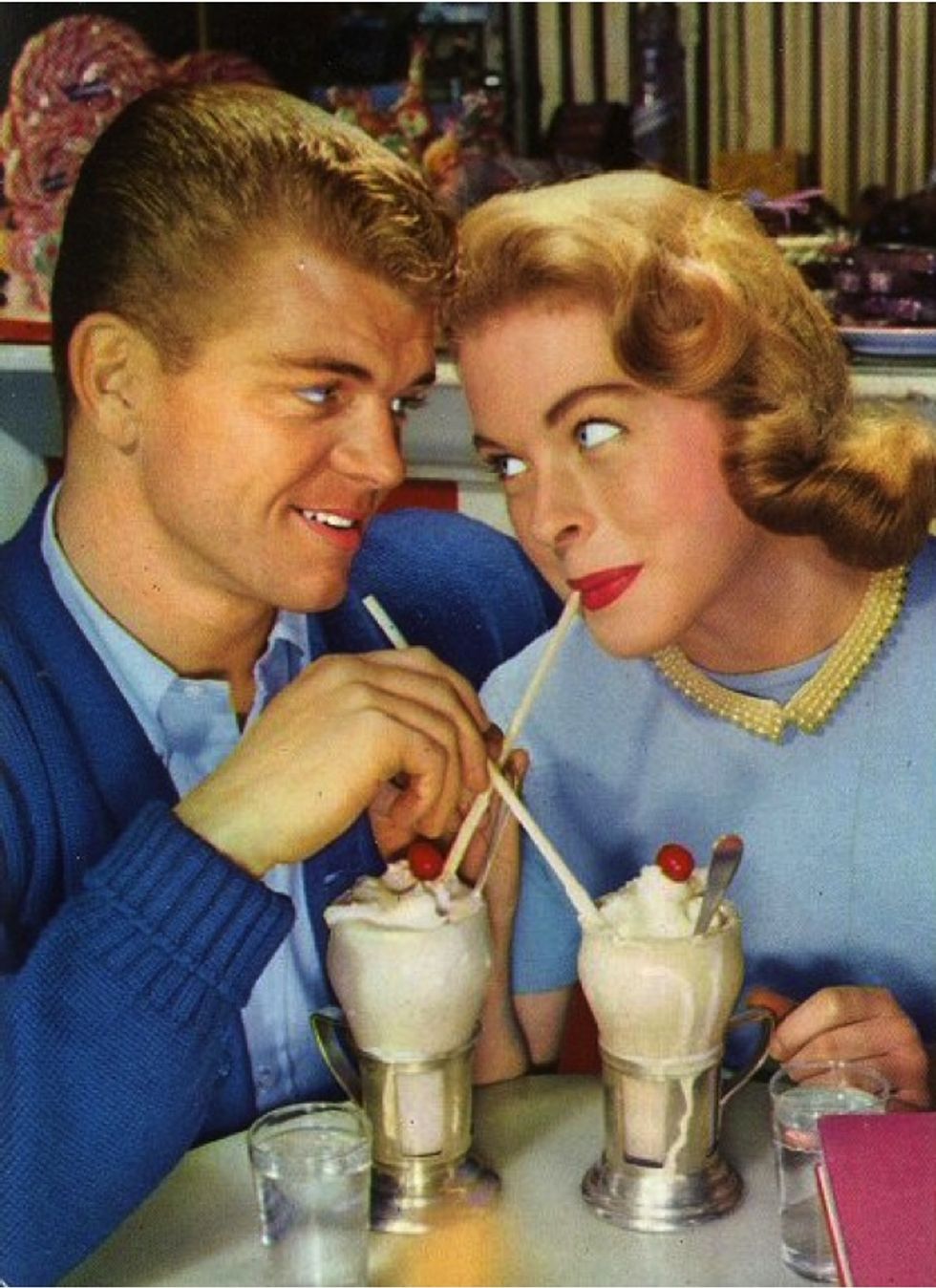 Hello, American teenage teens, quick question for you: Why are you so goddamned boring? Do you not know how to be teenagers and do stupid rebellious teenage things, and get yourselves into trouble and be reckless and irresponsible and stupid, so you will learn all the important lessons about how to not do that when you are growed up? Obviously, yes:

The sex life of the American teenager is apparently far less busy than it was in generations past.

Less than half of teens older than 14 said they’ve had intercourse, a sharp drop from rates in the '80s, a new CDC study found. [...]

Good god, kids, if you're not awkwardly rubbing on each other's sex parts until one of you says "Uh, I think I came," like we used to do -- uphill! in the snow! BOTH WAYS! -- what the hell are you doing with your time? Drugs? Are you smoking all the drugs, and analyzing the lyrics of whatever your version of Pink Floyd is? (Probably something terrible; your music fucking sucks too.)

No! You are not doing that, even in states where it is legal now!

In fact, overall rates of teens doing the pot has DROPPED slightly in states that have legalized medical pot.

Do you have any idea the sheer agony we had to go through in our day just to get a sandwich baggie of mostly twigs and dirt, with maybe a little bit of shake -- or oregano -- sprinkled in? Before you could just stroll down to the corner store and pick up whatever fancy Super Thai Jedi Blackberry Kush buds you wanted, professionally packaged, with a goddamned BARCODE on it, like you're buying a carton of milk at the grocery store? DO YOU?!?! (It usually involved a lot of waiting in some sketchy apartment for your "friend" the dealer to get back from meeting up with his "friend," the bigger dealer, while you had to sit on some beer-and-semen-stained couch and listen to your "friend's" dumb skeez girlfriend talk about the butterfly tattoo she was going to get on her ankle during spring break in Cabo.)

You kids have no idea how to have any kind of fun at all, do you? You probably think not drugging, and not fucking, is some kind of smart decision. Which, OK, fine it might be:

The majority of those who do choose to become sexually active are using some form of protection. And, in the last decade, the popularity of the so-called "morning-after pill" among girls has more than doubled.

Teen births, meanwhile, have plummeted about 57 percent over the last 30 years.

So apparently, since you are sitting around being LAME and not doing sex and pot to each other all the time, what are you doing, nerdy shit like math? Oh GAWD, you are:

This week, the top-ranked math students from high schools around the country went head-to-head with competitors from more than 100 countries at the International Mathematical Olympiad in Chiang Mai, Thailand. And, for the first time in more than two decades, they won.

Good for you, we guess, for being good at something, even if you are boring and NOT living on the edge and potting up your brain cells and getting sex diseases all over your vaginas and boy vaginas, and accidentally putting babies up there, because you've learned how to keep that from happening. (Except for you, Bristol Palin, you haven't learned anything, you are A Idiot, and you're not even a teenager anymore.)

As for the rest of you, you teenagers, we guess it's all right if you want to do math instead of sex and drugs, but you are still racist, though, just like your parents, so work on that, OK?

Now get off our lawn.