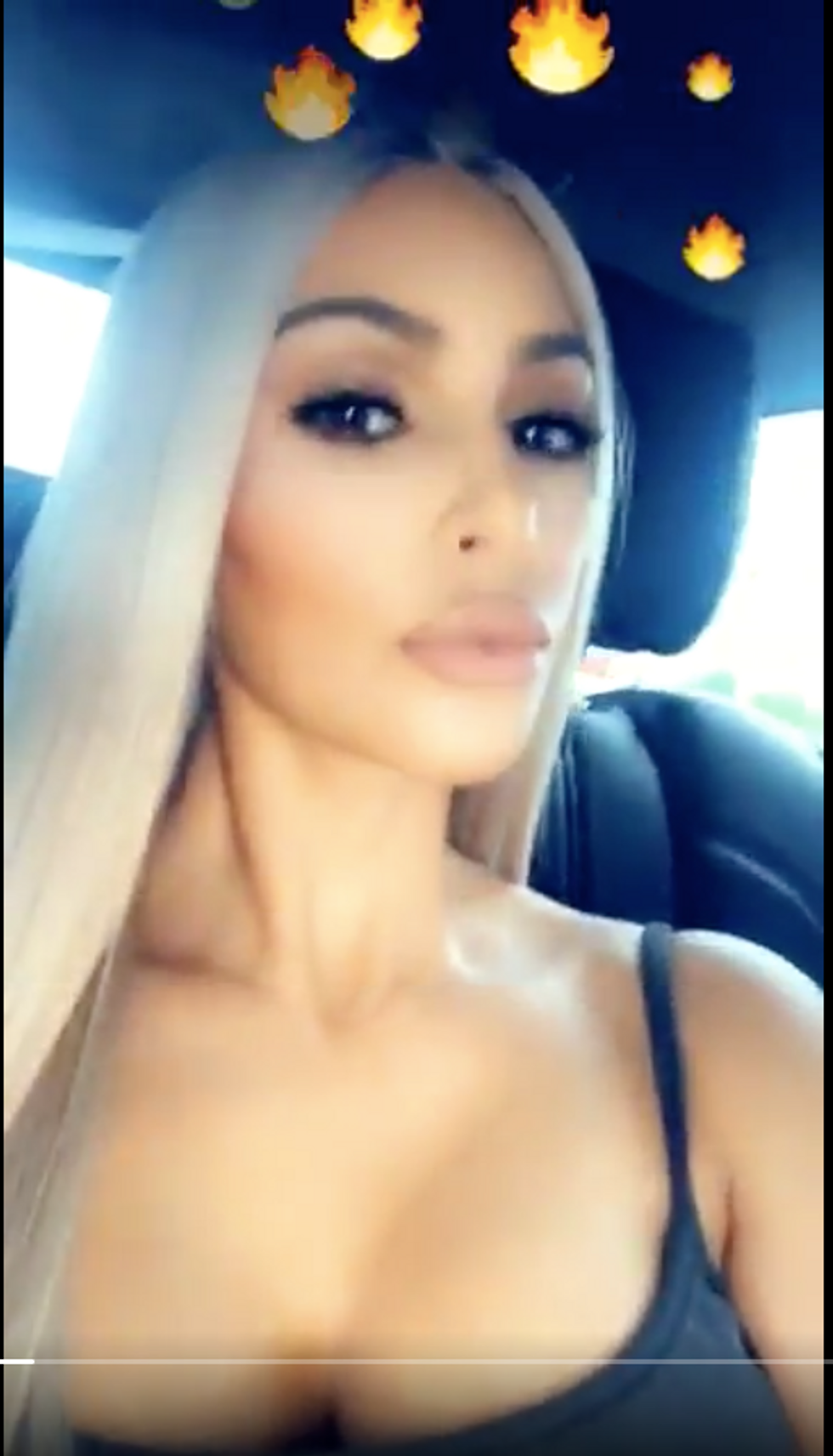 Kim Kardashian, who has mastered what Oscar Wilde described as the "fine aristocratic art of doing absolutely nothing," hopes to add "prison reform" to her socialite resume. Kardashian is expected to meet Wednesday with walking security leak Jared Kushner and his father-in-law, the current occupant of the Oval Office due to a series of unfortunate events involving the electoral college and light treason. Normally, a meeting of such esteemed figures -- two former reality TV stars and a curiously handsome intellectual lightweight -- would result in a bad TV project, but they honestly insist that something decent might come out of it all.

After months of back-channel talks between Kim Kardashian and Jared Kushner, the high priestess of reality television is coming to the White House. By late afternoon on Wednesday, Secret Service agents will wave Kardashian and her attorney through the southwest appointment gate to the West Wing, where they will meet Kushner to discuss prison reform before he walks with them to sit down with President Donald Trump, likely in the Oval Office, along with White House counsel.

"Months of talks" sound suspicious, as if either Kardashian or Kushner are great conversationalists. Most likely they just dragged out a simple text-message exchange. Something like -- JARED: Up 4 WH visit? KIM: Y... (MONTHS LATER) JARED: Just saw this. When's good time? KIM: Late May?

But good idea to have an attorney present, Kim, whenever meeting someone in the Trump olive oil importing business.

Prison reform is an issue near and dear to Kushner, whose father, Charles, spent more than a year in a federal prison camp in 2005 and 2006 on charges of tax evasion, illegal campaign contributions, and witness tampering. The experience left an indelible mark on the young Kushner who, for years, carried a wallet his father made for him in prison.

Charles Kushner is an unlikely model for prison reform considering he was, in layman's terms, "guilty as hell."

Kushner was fined more than $500,000 by the Federal Election Commission for contributing to political campaigns in the name of his partnership despite lacking authorization to do so.

Jared Kushner - then an undergraduate at Harvard University - saw his name improperly put on some $90,000 of his father's donations as well. He stood by his father during the investigation, however, and afterwards when Charles Kushner pleaded guilty to 18 counts of making illegal campaign contributions, tax evasion and witness tampering. The last charge involved a particularly nasty incident where Charles Kushner send his sister Esther a tape showing her husband William Schulder with a prostitute hired by Kushner to discredit his brother-in-law, who was cooperating with federal authorities.

So, Papa Kushner only did a little more than a year for all this? I guess his soap-opera-style witness tampering wasn't considered as much a threat to the nation as accidentally voting. But maybe Kushner did hard time in some gruesome joint that broke him like Wilde's two years hard labor in Reading Gaol (that was a "call back").

Chuck, most grandparents would kill for once-a-week visits from their grandkids, and having only one usable pair of pants is basically just being in college and trying to stretch out the time between trips to the laundry. It seems like Kushner did his "bullet" in one of those prisons where people sing and dance complexly choreographed musical numbers.

But I'm being snarky: Jared and Kim are attempting, it seems, to do a solid.

Kardashian hopes to make a legal argument to President Trump for why he should pardon Alice Johnson, a 62-year-old great-grandmother serving a life sentence without parole for a first-time drug offense. More than 21 years after Johnson went to prison, Kardashian came across Johnson’s story on Twitter earlier this year and reached out to Ivanka, who connected her to Kushner, according to the source. In an interview earlier this month, Kardashian said that, if given the opportunity, she would “explain to [Trump] that, just like everybody else, we can make choices in our lives that we’re not proud of and that we don’t think through all the way."

Ms. Johnson is black and it's hard to see the personal or political gain for Trump (who does nothing that's not in his immediate self-interest) to pardon her. Yes, Trump recently pardoned Jack Johnson, but he's been dead for longer than Trump's been alive (it's true! by four days!), which is Trump's favorite type of black person. Conservatives in general love dead black people, which is why they often like to invoke the still-dead Martin Luther King, usually to either bash still-alive black people or to whitesplain Martin Luther King to his own daughter.

Worst of all, any sort of clemency for Ms. Johnson would likely resemble policies initiated by President Obama, and Donald Trump is genetically hardwired to reject any proposal or trace of human decency that his predecessor promoted.

So, this is all just a waste of time -- sort of like if the McDonald's heiress was married to a vegan and the CEO patiently took a meeting with their son-in-law about the merits of a plant-based diet.

White House staffers have joked about who will get to accompany [Kardashian] to the West Wing, and what they should wear for the occasion.

Well, as long as they get a photo-op from it all. It's not like Ms. Johnson is going anywhere. The best shot, I guess, is if Trump thinks he can somehow hide pardons for Michael Flynn, Paul Manafort, and himself in all the paperwork.