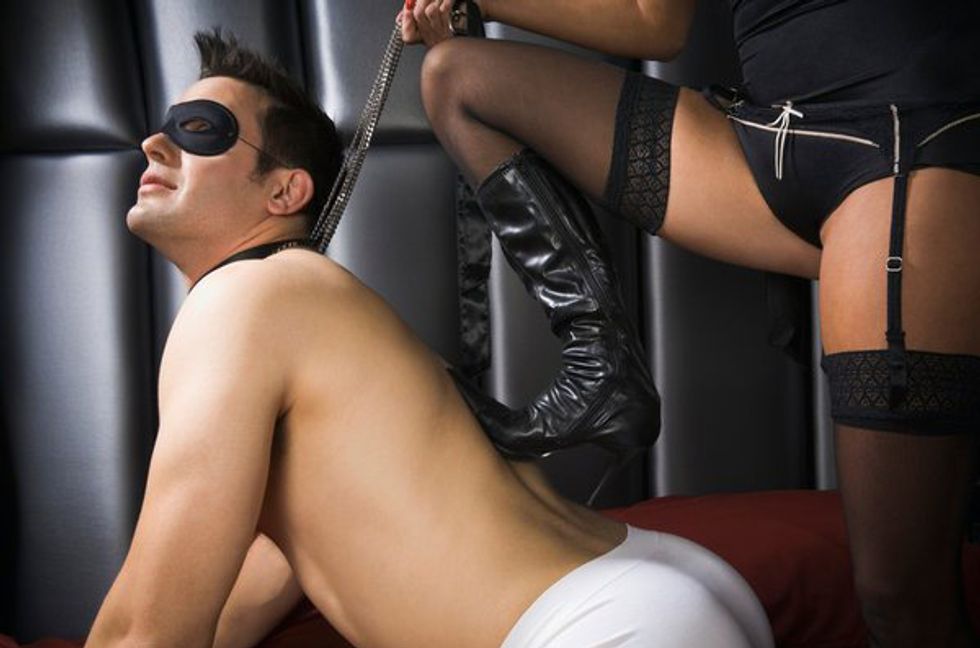 Now, unless you are either a total fucking idiot or Anthony Kennedy – but we repeat ourselves – you are aware that the unlimited amounts of money that the wealthiest of wealthy Americans can pour into every election to buy themselves political influence is a wee bit worrisome in a democracy where the vast majority of citizens can barely afford a Happy Meal. Hell, even the New York Times took a break from getting stories about Hillary Clinton galactically wrong to notice this problem the other day. So it might be nice if us regular citizens at least knew the names of the rich assholes who are buying the next presidential election right out from under us. It would be especially nice if we had journalists who would tell us those names, so we could then tell them to fuck off.

Alas, some of our more well-known journalistic organs didn’t see it that way, which is how the Washington Post, among others, wound up agreeing to send a reporter to not do some actual reporting. (We won’t even mention Politico, which sent Mike Allen to Win the Morning by moderating chats with the candidates.) But we did find out that Scott Walker still isn’t sure if President Obama is actually a Christian, so there is that.

Speaking of Politico, see if you can spot the contradiction in these two paragraphs from its report on a speech Charles Koch gave to kick off the festivities Friday night.

And he called on the assembled business leaders to reject “corporate welfare,” that he said is creating “a two-tier society” by “creating a permanent underclass, crippling our economy and corrupting the business community – present company excepted, of course.”

The network of political and public policy groups backed by the Kochs and their allied donors intends to spend $889 million in the run-up to the 2016 election boosting policies and candidates that adhere to principles like those Koch laid out Saturday.

Ha ha ha, Charles Koch is so concerned about our society’s permanent underclass that he’ll shell out $889 million over the next year to elect as president a member of a party that has spent 40 years enacting policies that have fucked that underclass 16 ways from Sunday. Blow us, Charles Koch.

The Kochs should have invited yr Wonkette to attend this lovefest. We can be bought off for the cost of a year of hosting our web server.

At least the journalists were allowed to admit which presidential candidates besides Scott Walker attended the confab to tell the assembled rich folks about all the tax cuts and other goodies their donations will buy. Jeb Bush was there. So was Marco Rubio, who you would think wouldn’t go anywhere near a state in the middle of a historic drought. Moose Jaw Ted Cruz also put in an appearance, along with Carly Fiorina, whose entire platform, as best we can tell, is “Vote for me, I’m a woman who is not Hillary Clinton.”

But GOP frontrunner Donald Trump – god it makes us giddy every time we write that – was not invited, leading him to post one of the greatest trolls ever on Twitter:

We hope Donald Trump never leaves this race. Hell, we hope he declares for 2020 before the 2016 election is over.