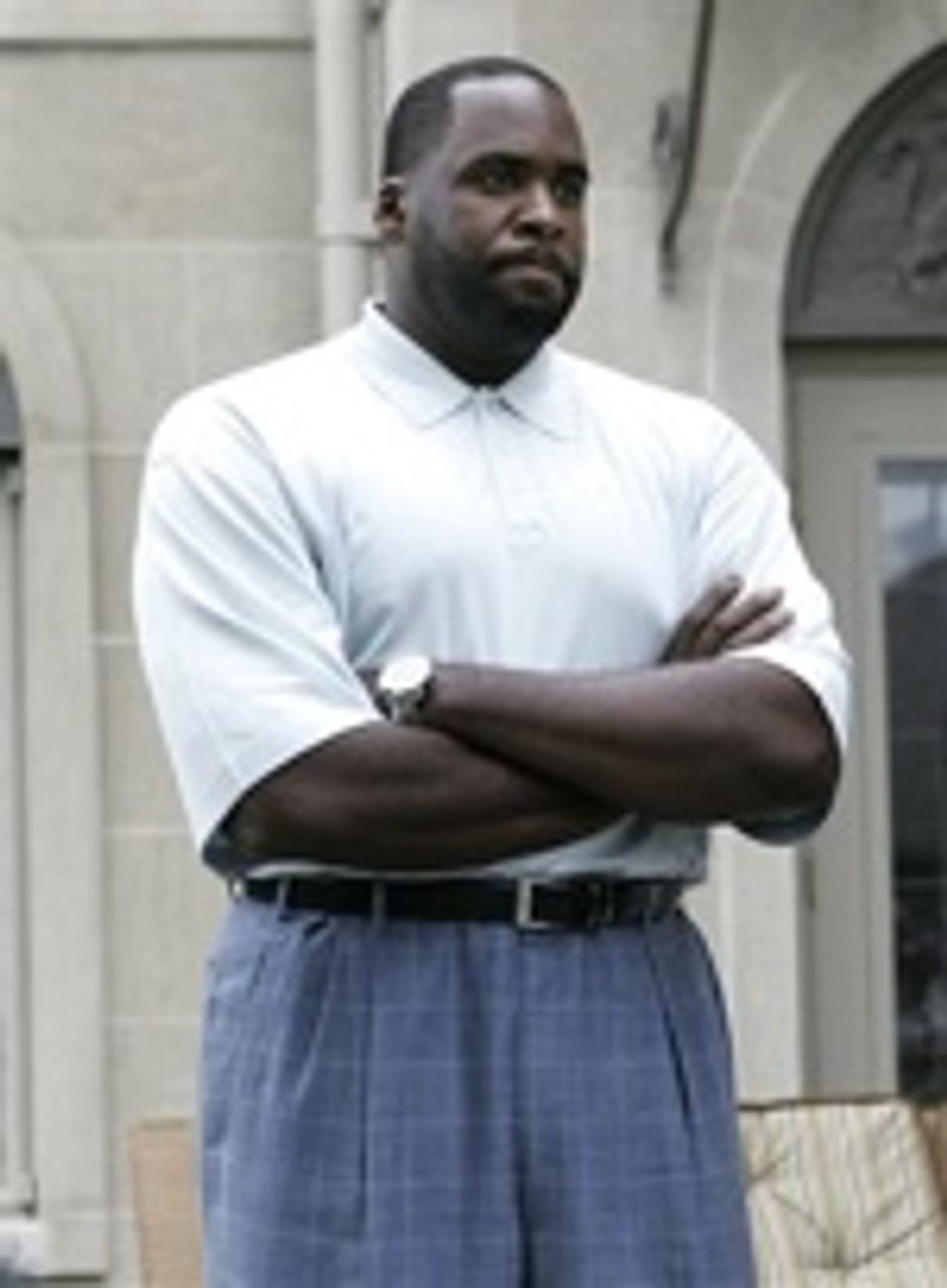 Texas! He will go to Texas, dig a hole in the ground, start drilling oil, and then get arrested for fucking someone in a sack of hamburgers:

Kilpatrick was expected to meet with state probation officials before heading to a job interview Wednesday with an unnamed company at an undisclosed location in Texas. His wife, Carlita, and three young sons, already have left Michigan.

A judge has ordered that he return by Feb. 9.

"The job prospect is very, very, very favorable," Gary told reporters. "We want to make sure he can get, and land, the job. That's his first thing. He wants a job. That's what he is concerned about now. He wants to get with his family, get with his kids so he can start his life again."

Let's hope that George W. Bush hires him for this job, which is to dance in a clown costume from inside an ice castle, for 16 hours a day. It's a good fucking job motherfuckers!