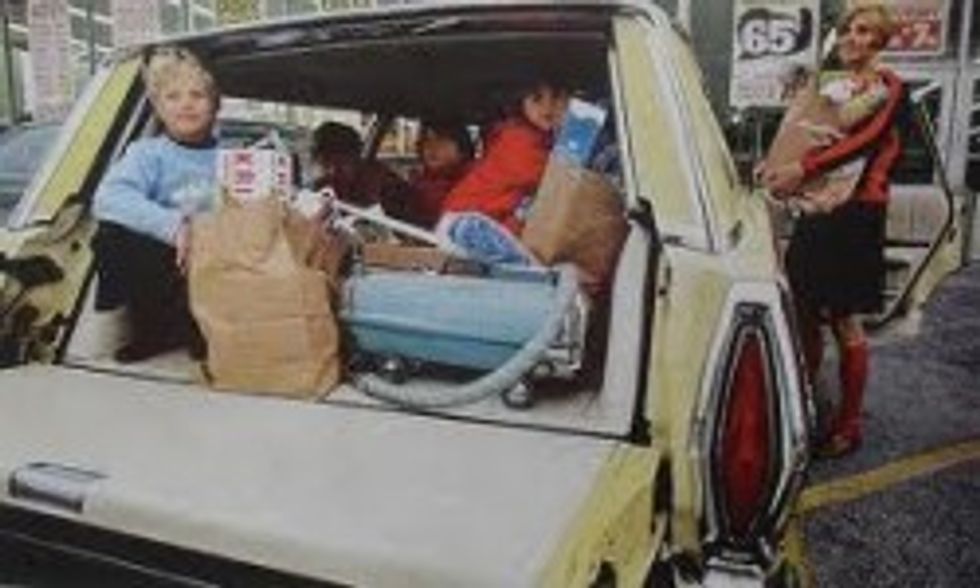 Oh this is fun! For months the GOP has been sending special email lovenotes to Your Wonkette regarding how Romney is totally kicking Obama's ass among Gyno-Americans, which is weird? Because Romney is actually down among women by18, 19, or 437 percent, depending on who is doing the counting? (They have stopped sending those emails, because it was getting too pathetic even for them we guess.) But now noted ladykiller Herman Cain has Acknowledged the sad truth that the GOP is having a hard time because the womyn just will not shut their damn mouths even after the Republicans warned them! Anyway, here is how Ol' Herb explains and dismisses the hilarious gender gap (hint: it is because women are stupid!):

But if you look at [Obama's] policies, which is what most people disagree with, it’s a different story. And I think many men are much more familiar with the failed policies than a lot of other people, as well as the general public.

It's true. Womyn do not understand policy on things outside caring about gas prices because they are busy driving the children to school and soccer practice. How could they understand, say, the economy, when they don't even know how to get a job!

Anyways, here is your promised video of Herman Cain displaying the quick-thinking and wit of which we've all grown so fond. We particularly like when he realizes he is about to call women "stupid" and so catches himself by noting that the binary opposite of "men" is "other people." Stupid ladies, bein' stupid. Now bring Daddy summa that sugar!