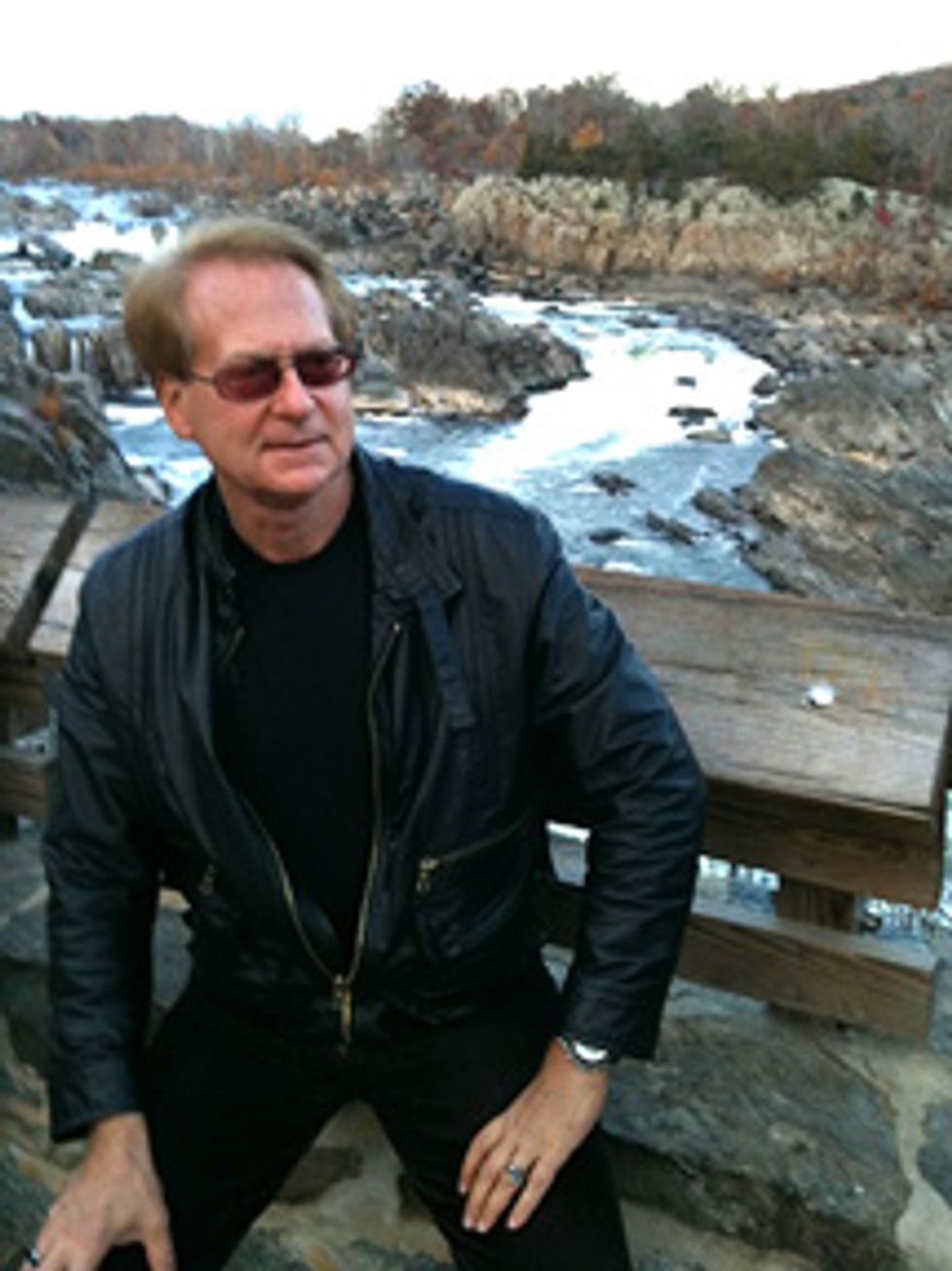 Who could ever have guessed that superlawyer Larry Klayman, former scourge of the Clinton and Bush White Houses (credit where it's due, he sued the fuck out of George W. Bush for Dick Cheney's energy task force meetings, where even the members of the task force were kept secret), and who most recently has been trying to get ol Prezzy tocome out with his hands up, would have a lawsuit dismissed because he is bad at his job?

Oh, right, everyone could have guessed that! Because of how we have been watching him lose case after case, forever! First he lost Bradlee Dean's suit against Rachel Maddow, then he called the judge in the Maddow case a "woman scorned," then he lost his own child custody or alimony case (we forget), then he called the judge in that case a Jew! It is weird how everyone is always out to get Larry Klayman, with their Jewishness and scorned womanness. And now he has lost another! It is like he cannot even wildly sue people for defamation for no reason without losing! Poor Larry Klayman.

The most recently dismissed lawsuit, against Minneapolis's CityPages and a whole bunch of other Village Voice Media properties (where your editrix used to toil for 12 freaking years until this -- DISCLOSURE!), stems from coverage of the custody or alimony case (we forget), in which the magistrate found evidence Ol' Lar-Bear might have touched his children grossly inappropriately. CityPages and the others (and your Wonket!) reported on this, and -- pro tip! -- court proceedings are privileged, which means you may report on allegations and findings without getting sued for it! (Unless -- pro tip! -- you don't report it accurately, obviously.)

The only reason Your Wonket did not get included in this defamation suit, sadface, is (we suspect) because we pointed out that if anyone would take the fifth and refuse to explain his actions regarding possible grossly inappropriate touching, whether it had merit or not, it would be Larry Klayman, because of how he is crazy. Also we are really good at First Amendment law, because "college."

Very good lawyering, we are sure.