Let 10-Year-Old Quillaine Teach This Fake 'Pickle' Boy How To Write Letters To That Jerkoff, The President 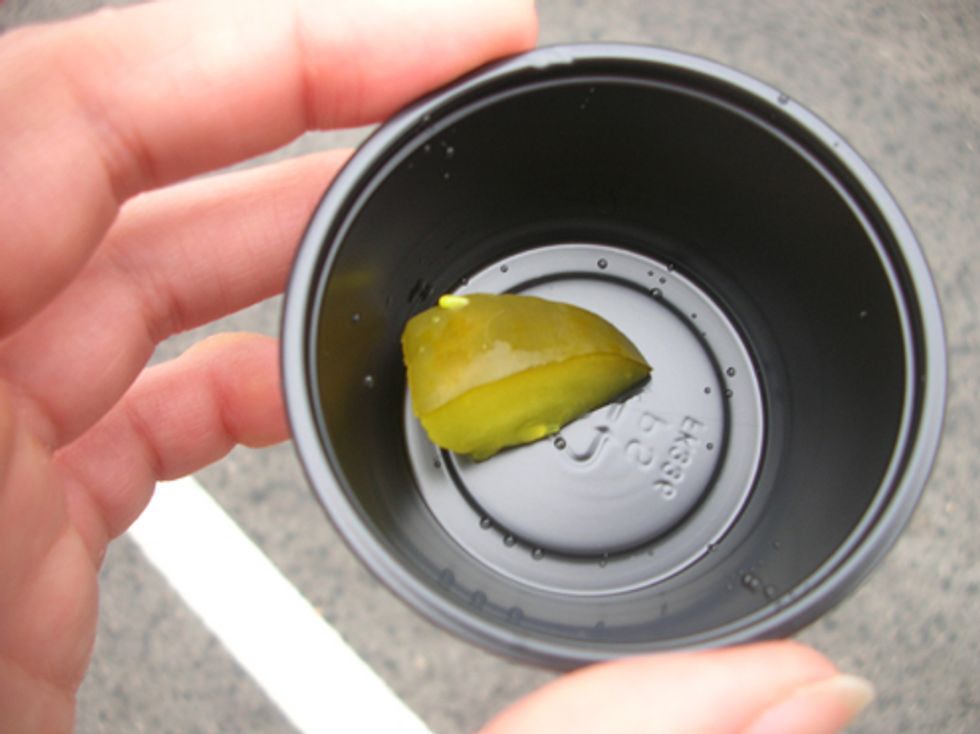 My name Dylan but everybody calls me Pickle. I'm 9 years old and you are my fovrit President. I like you so much I had a bifthday about you. My cake was the shap of your hat. How old ar you? How big is the white hose? I dont now why people dont like you. You seme nice can we be friends. My pitcher is in here so if you see me you can say hi.

That the best you got, Sarah Huckabee Sanders? Yeah, that is the best they got.

Now let's look at a REAL letter to a president, one written by mom's former third grade student in 61st Street School in South LA.

My name is Quillaine I am 10 years old. You is a mean man do you like war? yes are no. I think you like war because you knew that we would had won every one should know was going to win because we have the best weapon in the world. I think you is a person that love war and hate peace. I don’t know why some people voted for you. I know that it you would not be the pres. if everybody would had voted. So your really a pain in the but to lots of people and I don’t like you because we would had not had this war but you did not listen to the golden rule. I wonder if you go around and just put people in jail I don’t like people ohw don’t follow the golden rule sorry I had to be so rude

Now that is how you write a letter to a president, "Pickle"! Enough of this "I had a bifthday about you" and "I like money. You like money too???" We are not in Idiocracy. YET.

Give President Comacho a minute before he gets to the Brawndo.