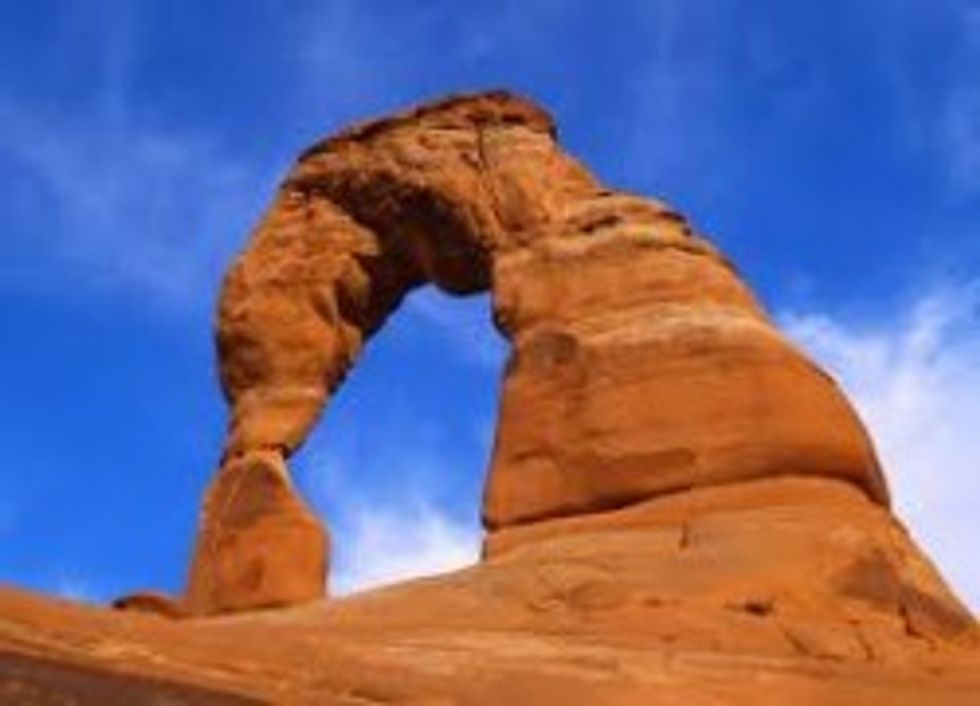 As we are sure you know, those laboratories of democracy have been very busy latelyforcing women to have children against their will. But one Republican state senator from Utah is quite a multi-tasker! Because he has also found time to call for an end to mandatory education, looking to the Victorian era of Dickensian workhouses as a model for the state to pattern itself after:

A Republican state senator in Utah is calling for the end of mandatory education in the state.

State Sen. Aaron Osmond (R-South Jordan) wrote on the state Senate blogFriday that mandatory education in the state has forced teachers and schools to take on parenting responsibilities. Prior to the mandate taking effect in 1890, he wrote, education was "an opportunity" and parents were more engaged.

Definitely, we should look to pre-1890, when the country was in the throes of a largely unregulated Industrial Revolution, when setting political, legal, and social standards for children today. So in addition to scrapping the mandatory education requirement of the 1890s, we should also get rid of the child labor laws that are a product of the 1890s, because why let children go to school when they could be learning the dignity of work instead?

Anyway, the solution to our current woes, says Osmond, is to move all decision-making to local communities. (Unless the local communities make a decision that the state doesn't like, in which case, the governor can veto it, because "the state" is still a meaningful construct when it is useful to those in power.)

Osmond called on parents to decide whether or not their children should go to school, and asked for exploration into how much time children should be in school. He wrote that the state should not mandate 990 hours a year of education, and instead should let local school districts make the decision.

No way anything could go wrong there!