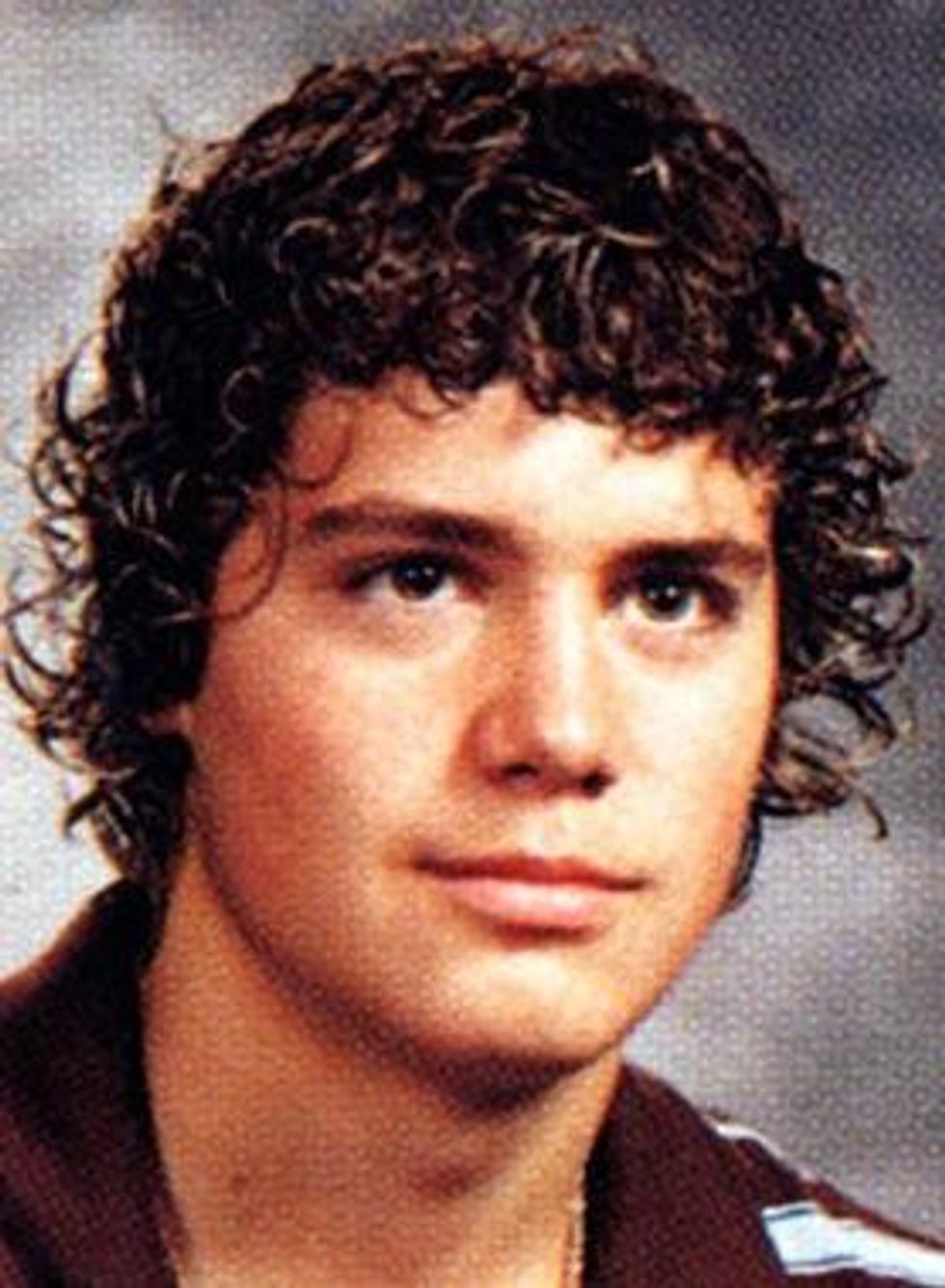 It's been a fun few years, but now Levi Johnston, once and future sperm gifter extraordinaire, has joined every other 22-year-old in America and become broke and a tenant in his mother's home. According to a report in US Weekly, Levi has already ("already") squandered his $1 million winnings from being Mr. Playgirl Winter 2010 on guns, ATVs and other beacons of manhood. This has caused him to cease paying child support to Bristol Palin for Tripp, allegedly, but has not prevented him from naming his impending second child after a gun. But IS IT ANY WONDER a boy-man with not really that much money, in modern B-list terms, has lost it all years before he even becomes ineligible for his parents' health insurance plan? One person, at least, is excited about this: HIS MOMMY.

Johnston "hasn't paid child support in nearly two years," according to some "insider" quoted by Us Weekly, and he has a deep fondness for "guns, boats and four-wheelers." He is now at home with them in Alaska, and also recently broke with his Alaska-based rep, whose name is obviously Tank. Tank Jones. TANK IS OUT OF THE TANK! Sorry. Tank insists that things are fine between them. Tank says Levi is actually GREAT (which does not mean not broke!) "I wanted to work on other projects [ACTUAL PROJECTS]," said Tank. "This was a mutual decision," he told Us.

LIFE'S A TRIPP STARRING THIS BEAUTIFUL CHILD WITH THE EYELASHES, TRIPP, PREMIERS ON LIFETIME ON JUNE 19 AT 10/9c!!!! [Us Weekly]