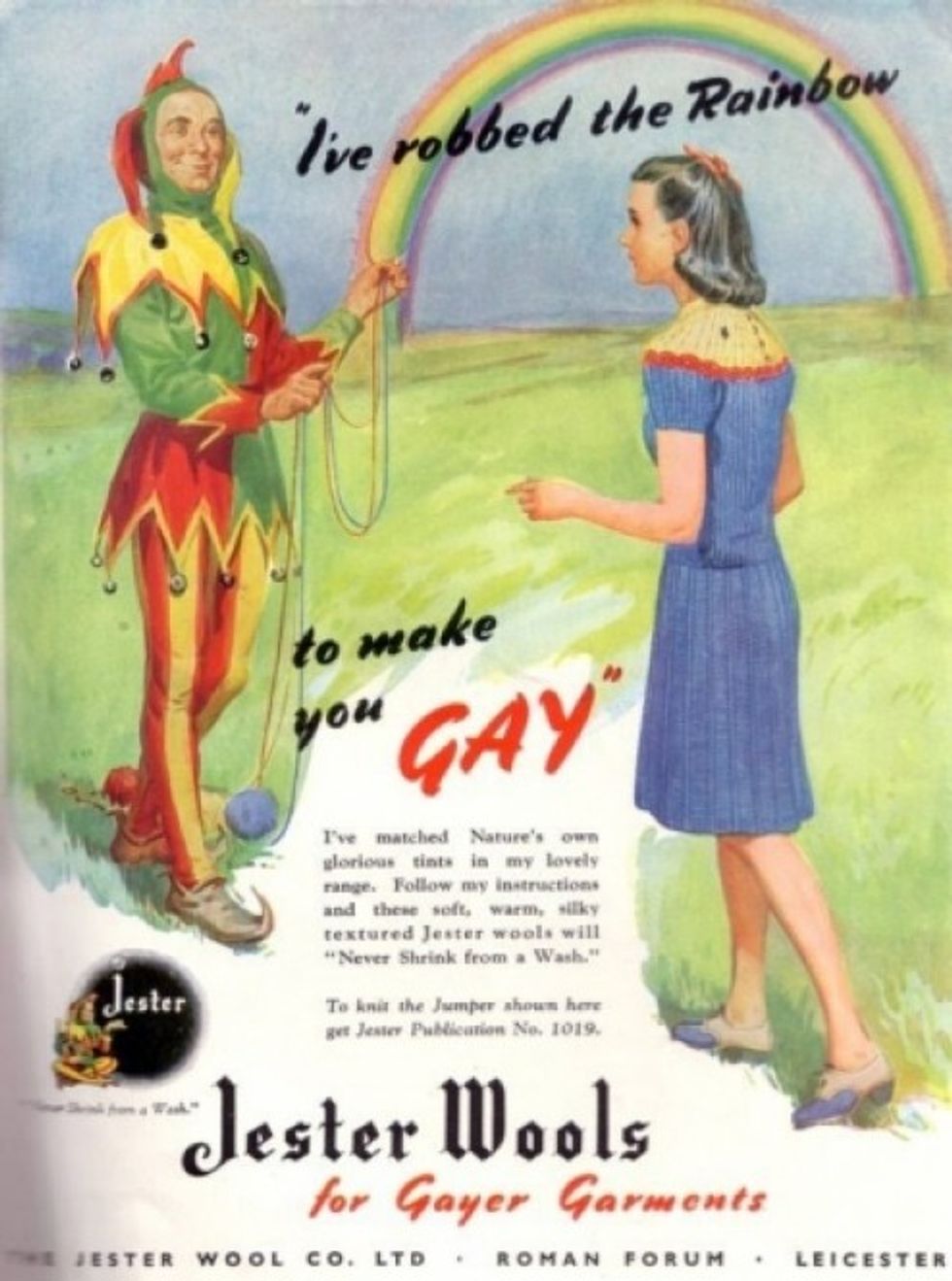 When you think big, tough, macho senators, isn't Lindsey Graham really the first one that comes to mind? We've hadmanyoccasions to cover his manliness. Hell, we even did a children's treasury of Lindsey's butchest moments. That's why we are sure it comes as no surprise that Lindsey visited Fox News to call for bold, throbbing action on fiscaldebtcliffceilingarmageddeon:

In February or March you have to raise the debt ceiling. And I can tell you this, there is a hardening on the Republican side. We’re not going to raise the debt ceiling. We’re not going to let Obama borrow any more money or any American Congress borrow any more money until we fix this country from becoming Greece. That requires significant entitlement reform to save Social Security from bankruptcy and Medicare from bankruptcy. Social Security is going bankrupt in about 20, 25 years. Medicare is going bankrupt in 15 or 20 years.

But then Senator Rainbow Flag sort of simmers himself into a rolling boil of hysteria, shouting at a president who is not there.

Yes, we will play that game, Mr. President, because it’s not a game. The game you’re playing is small ball. You’re talking about raising rates on the top 2% that would run the government for 11 days. You just got reelected. How about doing something big that is not liberal? How about doing something big that really is bipartisan? Every big idea he has is a liberal idea that drowns us in debt. How about manning up here, Mr. President and use your mandate to bring this country together to stop us from becoming Greece.

Oh dear god where to even begin?! We will leave aside the assertion that Obama was reelected to "not be a liberal," because we have been blinded with the cognitive dissonance. We will look instead to Senator Village People's syntax. There is a "hardening" on the Republican side? Obama - the dude who took out Osama Bin Laden - needs to "man up"? "Manning up" to "use your mandate"? It is like the least sexy come-on spam email ever. Truly, this Fox appearance has outstripped our ability to snark. Either Lindsey Graham is straight-up trolling the internet now, or he's an amazingly realistic performance art piece. You choose.