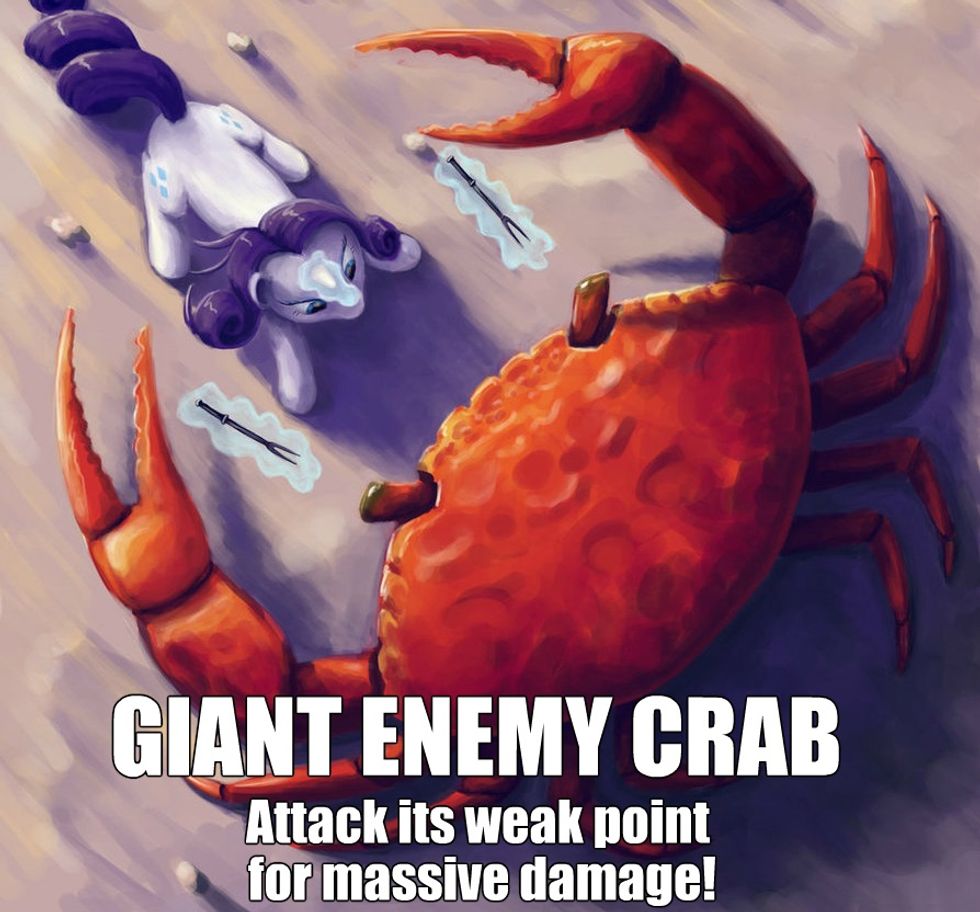 Let it never be said that Louie Gohmert is insensitive! He is very, very concerned about the downtrodden, especially the suffering House Republicans who are being unfairly criticized for their desire to cut nutrition assistance to nearly 2 million poor people. NOT COOL, that is REALLY MEAN. Not the cutting of food assistance -- that's necessary. But suggesting that Republicans are mean-spirited is the true evil, because all they are trying to do is to stop all these "poor" people from living it up on the taxpayer's dime. Rep. Gohmert was so exercised over this injustice that he took to the House floor to let America know about this injustice. He told a tale of "broken-hearted" constituents sharing with him just how terrible they feel when they see -- apparently every time they go to the store -- somebody buying luxury foods with their EBT cards.

Never mind the arguments of Legislative Badass Jim McGovern about "compassion" and "not letting children go hungry." Louie Gohmert has some compassion for a not-at-all-mythical constituent whose sad tale he shared. The hardworking taxpayer had to buy "ground meat" while the person in front of him got all king crablegged:

Because he does pay income tax, he doesn’t get more back than he pays in, he is actually helping pay for king crab legs when he can’t pay for them for himself,” Gohmert explained.

Besides, said Gohmert, have you SEEN how FAT these poors are?

We don’t want anyone to go hungry, and from the amount of obesity in this country by people who we’re told do not have enough to eat, it does seem like we could have a debate about this issue without allegations about wanting to slap down or starve children.”

So stop slagging on Republicans, dammit, when the real enemy, the enemy we all share, is the giant EBT-card-wielding fiend bogarting all the crab legs. Let's leave aside the petty detail, as RawStory inconveniently points out, that "The average monthly SNAP benefit for one person is $133.44." And with king crab legs running about $20 a pound, you sort of have to wonder how all those poors are eating enough crab legs to get so fat -- you might almost think that the cheapest foods are also the ones that have the crappiest nutrition... Hey, maybe the poors are buying their crab legs with drug money, too! Let's drug test them all!

Video of Louie Gohmert, expressing his sympathy for the sufferings of constituents who are forced to subsidize the lavish lifestyles of poor people. You really need to see it to appreciate his epic sadface: