Louie Gohmert Ponders: Can Anyone Tell These Arabs And Messicans Apart? 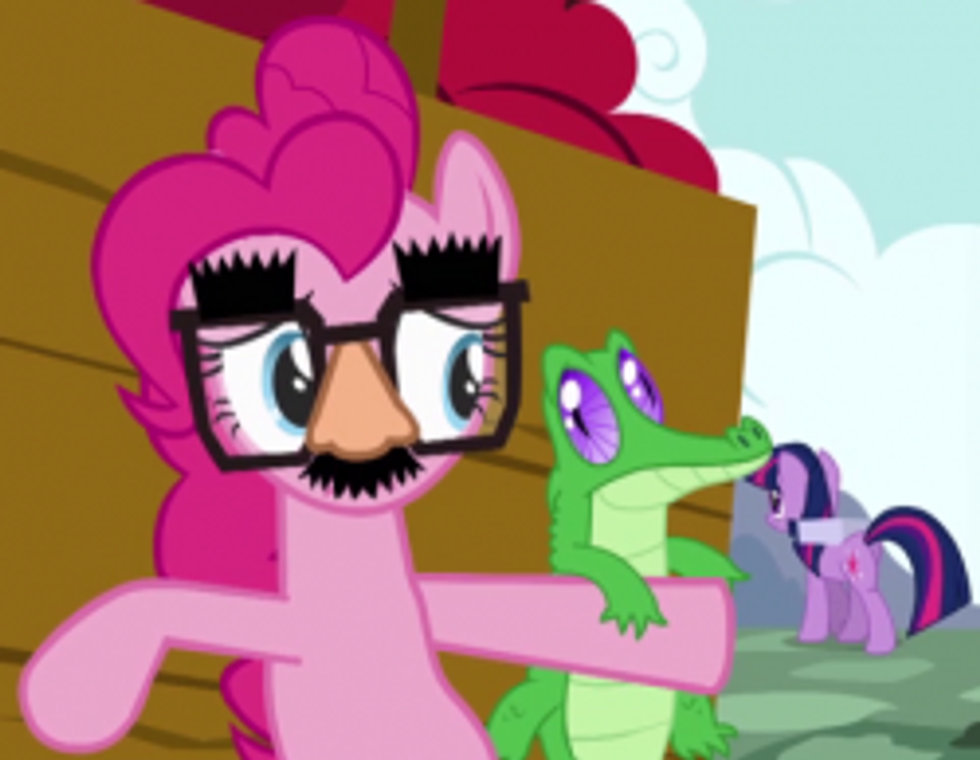 Dok Z: Has Louie Gohmert actually not yet said anything stupid about Boston yet?

Rebecca S: According to twitter he has said something about something, but I do not know what. Tapatio?

Dok Z (after quick Google search): Oh, there we go! See, I thought I was joking. But he came through!

And so he has! Addled fartstick Louie Gohmert has joined Steve King on the "Let's Do Whatever Stupid Shit Laura Ingraham Says" bandwagon, and is telling America that the bombing of the Boston Marathon proves that immigration reform is a bad idea, because terrorism. No, it does not matter that no suspects had been identified when he said this on C-Span this morning. Terrorism. Especially because, you see, now those dangerous terrists are disguising themselves as wetbacks! (Who are also dangerous, of course.)

"We know Al Qaeda has camps over with the drug cartels on the other side of the Mexican border. We know that people that are now being trained to come in and act like Hispanic [sic] when they are radical Islamists. We know these things are happening. It is just insane not to protect ourselves and make sure that people come in — as most people do, they want the freedoms we have."

Darn those crafty brown people, learning to act like Hispanic! Whether there's any truth to Gohmert's intelligence scoop here (ha-ha, of course not!), this should at least be grist for a few excruciatingly awful improv sketches!

Just to be on the safe side, we hope that Sharon Angle will be sent to train Border Patrol officers on how to tell your Messicans from your Asiatics. Or maybe whoever put a stock photo of Asian kids on the RNC's Latino-outreach website last summer (how the hell did we miss that one?).