Love Child! Stay Away From David Vitter Or He Will Bortion You (Allegedly) 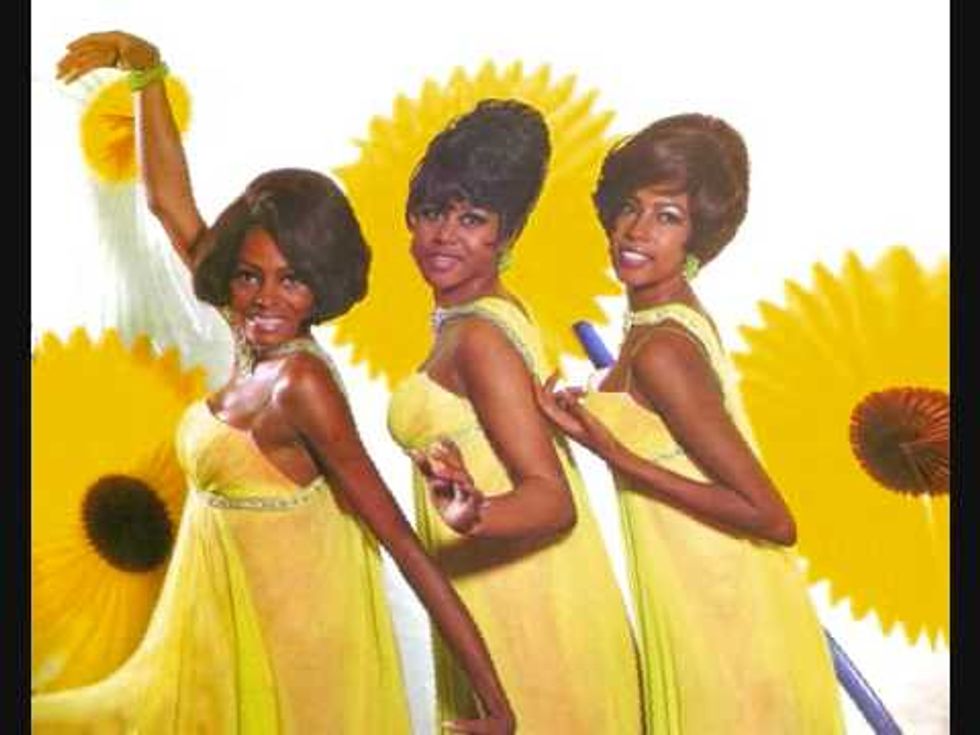 Sen. David Vitter, the family values Republican from Adult Diapers, Louisiana, would like to be governor. And he would also like everyone to stop asking him about that time he committed a "very serious sin" by banging hookers -- not just any hookers, but the elite DC Madam kind! -- and then said sorry and all, his wife is pretending to forgive him, so we should all just move along, move along, nothing to see here, and screw you for asking him about that, how DARE YOU, SIR!

But he might start having to dignify some of those questions now because HOLY OH EM GAWD:

According to investigative blogger Jason Brad Berry (www.americanzombie.com), Vitter had a nearly three-year sexual relationship with a woman he first met through a New Orleans escort service in 1998. In 2000, she told him she was pregnant. His first reaction, according to the woman, was to deny paternity. The next words out of the mouth of the man who proudly claims he has a “100 percent pro-life” record: Get an abortion.

The American Zombie interviewed Wendy Ellis, Vitter's alleged sugar baby and baby mama, for about an hour, on camera, and you can watch her explain the exact flavor of scum that known scumbag Vitter really is. (Smoky, with a distinct dirty diaper aftertaste.) Ellis says she is sharing her story now because she is dying of lupus and wants to "set the record straight."

According to Ellis, she first met Vitter when he was a lowly state representative and dialed up his local escort service, looking for some extramarital strange. She began to serve his constituent, if you know what we mean and we know that you do, about two to three times a week, and that's when, she says, they "became very intimate" and developed a "very personal, romantic relationship" that lasted years.

Ellis says Vitter called her two days after they first got personal, and "and then it was a repetitive thing for about three to four weeks and then it was, OK, we can't be here no more."

So he realized the error of his adulterous and also illegal ways and called the whole thing off? Haha, nope! That's when he rented, in her name, a little love nest and started giving her an "allowance" of $5000 a month, awwwww.

He also gave her some real pretty baubles, like this ring that looks exactly like a ring Vitter also gave his wife, also named Wendy, which, DUDE, is so not OK. Cheating on your wife is one thing. Asking your girlfriend to abort your love baby is another thing. But buying them the same gift? That's just tacky, pal. Real tacky.

"He had his own set of keys," she says, "and he knew that's where he could come and see me whenever he wanted to."

Sometimes he'd even bring his "guy friend Brent." Um ... what?!?! To watch? To hold Vitter's nuts? To have a few beers and watch the game? Ellis doesn't say anything other than Brent was Vitter's "associate" or "friend" or "driver." We can only imagine the swingin' good time they must have had.

So what went wrong?

I found out I was pregnant. And he has asked me, very plainly, you know, "Am I the father?" And I kind of flipped out because he was the only person I'd been sleeping with.

And when I was asked to have an abortion, it kind of threw me.

But isn't David Vitter one of those pro-life politicians who believes abortion is bad and wrong, and there's no reason any woman should ever choose to have an abortion, because that's a precious baby in that there womb, and you can't just go around killing the unborned because it's more convenient for you, you selfish fornicator? Yes, he is. Of course he is. That's why he has introduced and supported a number of anti-abortion bills, including a bill to defund Planned Parenthood because UNBORNED BABIES. (Not that the Planned Parenthood clinic in Louisiana even performs abortions, but still. BABIES!)

But yet, according to Ellis, after she told him she was 16 weeks pregnant, from his sacred sperms -- they were having unprotected sex, you see, not that they talked about it or got tested for sex cooties first, or anything, "it just kinda happened" -- he asked to her to do a abortion, to their baby. Two months later, he broke up with her and decided it was time to start seeing other prostitutes.

I knew that if I had the baby, that life for the child and myself would be completely unmanageable. We would never live a normal life. And so at eight months, I decided to give the baby up for adoption and never speak of it again. [...]

I don't want, nor ever have i had wanted, the child's life to have to go through the hell that it would have went through.

Vitter never accepted that the child was his, says Ellis, but he asked her to have an abortion anyway. Ellis didn't, though, because she, says, believes that is wrong and "that's just disgusting to me."

Funny, Vitter says the same thing! So do lots of "pro-lifers." And yet, they sometimes have abortions anyway. Or ask their mistresses to have abortions, like fellow scumbag Republican "pro-life" family values teabagger weasel adulterer knocker-up-of-mistresses Rep. Scott DesJarlais of Tennessee. Are they putting something in the water down in Dixie?

Vitter has previously denied having a relationship with Ellis. Ellis says she took a lie detector test and passed, and that she challenged him to do the same, but he refused.

Do we believe Wendy Ellis? Unsure. During the interview, she gives information that contradicts other details published in earlier articles about Vitter's sex scandaling. Ellis says those reporters got their facts wrong and did not report what she told them. Maybe she is a lying liar, and poor persecuted David Vitter is totally innocent! Except that we know Vitter did do some banging of some prostitutes, despite his love for the sanctity of traditional marriage, so maybe Ellis is not a lying liar and this is just more evidence, on top of the already existing evidence, that Vitter is a bad bad SO BAD nasty boy.

David Vitter's prostitution hobby was revealed in 2007, and after he said he was sorry about that whole adulterous and illegal sexing thing he got caught doing, he wouldn't discuss it again, including during his 2010 re-election, when he refused to admit that he had, in addition to breaking the vows of his traditional marriage, broken the law.

Seems like it'll be hard for David Vitter to avoid answering questions about it now. Sure, he can deny that he ever banged that one lady in particular. And he can deny that he knocked her up, told her to KILL THEIR BABY, and then dumped her pregnant ass and abandoned his own child.

But it would be irresponsible not to at least ask and speculate and remember that Vitter -- the family values guy who wants to be the next Bobby Jindal of Louisiana -- did, for a FACT, have illegal sinful sex a whole bunch, back in the day, and he probably won't be able to have all the journalists who will undoubtedly ask him about it fired (allegedly), so he'd better start talking. Or just delete his campaign now.

[The American Zombie via The Gambit]