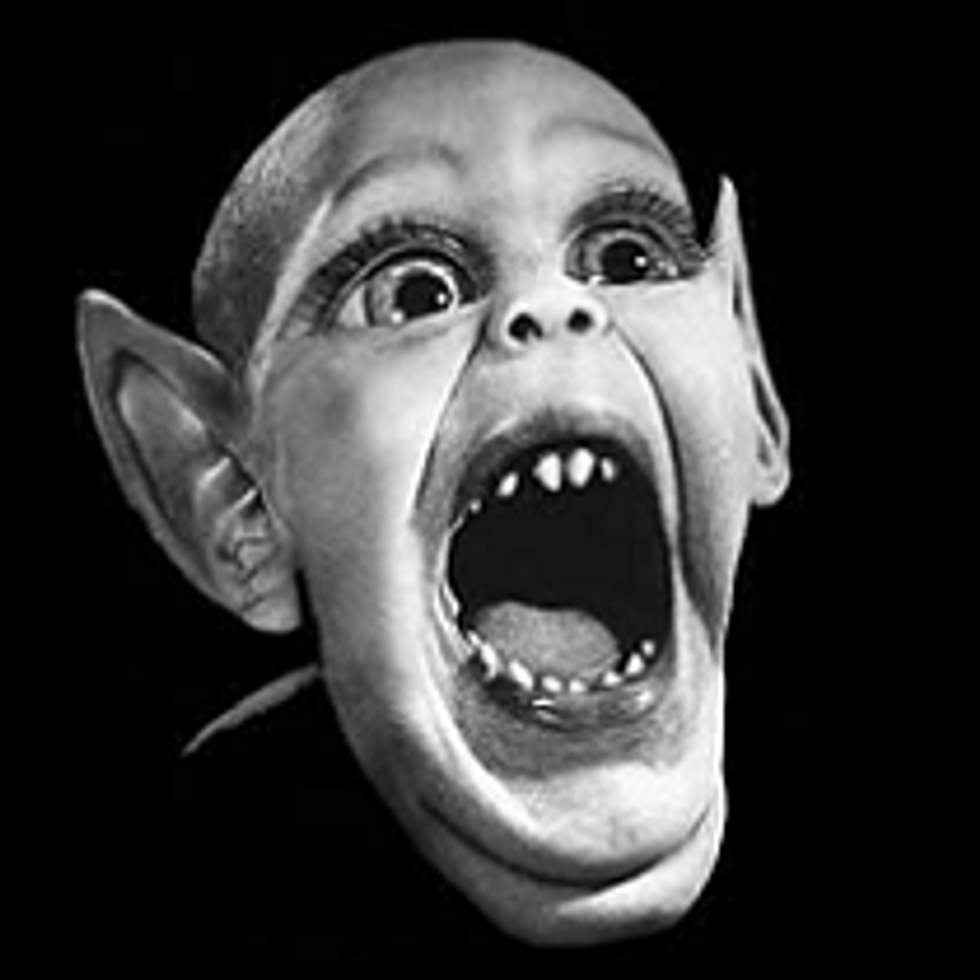 Mitt Romney may bepageview death -- and he is, Blanche! He is! -- but how could your Wonkette resist such a marvelous little item as this one? Bloomberg News reports that the Romney campaign is telling Florida Gov. Bat Boy to shut the fuck up, if you please sir, about the great strides his state is making in jobs. And then the Romney camp -- having it all ways! -- is all, nah mang, we would never say that! We think it's rad when governors are able to overcome the disasters of the Obameconomy, so that if unemployment goes up it's Bamz's fault, and if it goes down, it's due to the GOP! (This gets an "obvious" tag.) But there was one more little teeny thing they said that sang right to our earholes, like the harps of angels.

Scott, a Republican, was asked to say that the state’s jobless rate could improve faster under a Romney presidency, according to the people, who asked not to be named.

What’s unfolding in Florida highlights a dilemma for the Romney campaign: how to allow Republican governors to take credit for economic improvements in their states while faulting Obama’s stewardship of the national economy. Republican governors in Ohio, Virginia, Michigan and Wisconsin also have highlighted improving economies.

Scott should follow the advice of the Romney campaign and it won’t undermine his own message, said Mac Stipanovich, a political strategist and lobbyist in Florida.

“This is one of those situations where you could have it both ways and there’s enough truth in it that it would resonate,” Stipanovich said. “It would be better if everybody was singing from the same hymnal.”

A Florida political strategist has come out for saying something that's true enough. Praise Jesus and hallelujah, let us all sing from the same hymnal indeed. [Bloomberg]