Man Learns Voting Is Its Own Reward, Too Bad Reward Is A $1000 Fine 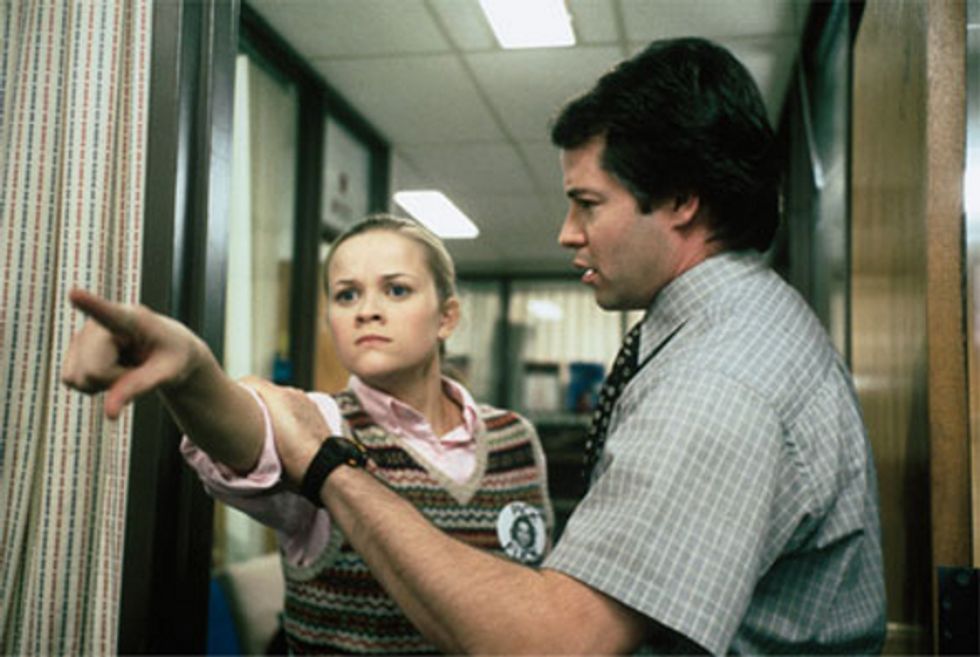 Conservatives looking for the newest fad in voter suppression need to flip off the Drudge Sirens and stealthily motor on down to Tennessee. Last year, 58-year old Aubry Wilhoite voted early in the primary for Bedford County Commissioner. Since no one was on his ballot for this office, he wrote in his own name because democracy sometimes seems quaint. But this is America and Wilhoite is now on the hook to the State of Tennessee for $1,000. So put that in your pipe and teach it to your AP American Exceptionalism class.

Here’s how Stupid happened. Wilhoite filled out a form so his write-in vote would count and thus became an official candidate for the general election. After a ruthless campaign in which the Wilhoite Camp employed the dirtiest tricks, such as a diabolical bit of reverse psychology when he voted for his opponent, Wilhoite narrowly lost to his best friend’s brother by capturing zero percent of the vote.

Undeterred by a man who engaged in the democratic process and exited gracefully, the Tennessee Ethics Commission stepped in and started bullying Wilhoite to provide more documentation. Specifically, they needed a "Statement of Interest," which is basically a declaration of where candidates get their monies. In Tennessee, a sufficient response usually just reads, "Kochs, duh."

But since he's a substitute teacher and not an election lawyer, seasoned candidate, tool of craven industrialists, or decipherer of vague legal phrases, Wilhoite didn't quite know how to respond.

He sent a handwritten letter stating he hoped to build a bus shelter for the kids in his complex who often wait for school in the rain.

"That was my interest in it, and evidently that was not the answer to the question," Wilhoite added.

'Oh that's a nice thought,' the Tennessee Ethics Commission definitely didn't say in their response, which was instead a letter with the $1000 fine. This fine has since been finalized and can be increased to $10,000 and revocation of Wilhoite's driver's license if proper steps aren't taken.

Welp. Rules are rules, right? Plus, Wilhoite has to learn that there are always going to be jackasses like the Tennessee Ethics Commission around to nitpick their way to self-satisfaction at his expense. As the GOP often says, the integrity of the vote must be upheld, no exceptions (especially for old black women). NO EXCEPTIONS. Period.

[T]he commission decided on no fine for lobbyist Tom Ingram, who advises Tennessee Gov. Bill Haslam, or Ingram's firm -- for failing to register that it represented a coal company for at least two straight years. Ingram's lawyer told the board it was simply a mistake.

Ethics. How do they work???