Man Who Believes In Alien Chimeras On Earth, Pedophile Colonies On Mars, Talks To Donald Trump 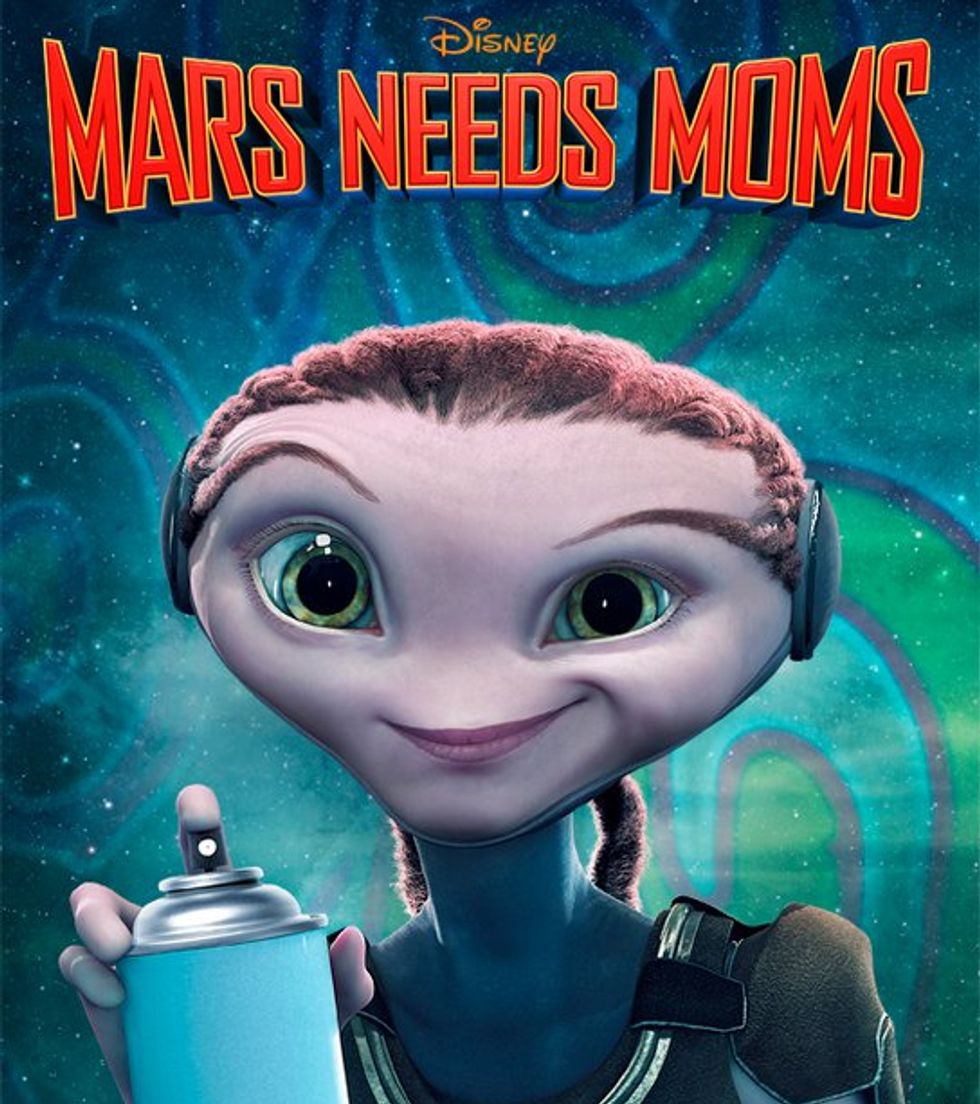 Thank god someone's finally on this.

Alex Jones took a break Thursday from his important work of exposing the secret conspiracy to bring down Donald Trump, as well as revealing how Hillary Clinton's death squads (or the CIA) keep killing Roger Stone, to do some old-school space-alien X-Files craziness for a change. It was actually kind of nostalgic! Jones's guest, one Robert David Steele, had a lot of things to say about the pedophile rings that are everywhere (except not at Comet Ping Pong anymore, not since they threatened to sue Jones), and casually brought up the pedophile pleasure colonies on Mars that are the final destination for thousands of kidnapped children. (See! That's why there's no evidence!)

After Steele explained that virtually all pedophiles are also child murderers who kill children in a state of terror to take their bone marrow as a youth serum (oddly, he cited no clinical trials on that), Steele got to the real scandal that nobody dares talk about:

This may strike your listeners as way out but we actually believe that there is a colony on Mars that is populated by children who were kidnapped and sent into space on a 20 year ride. So that once they get to Mars they have no alternative but to be slaves on the Mars colony. There’s all kinds of --

Unfortunately, before Steele could explain more about this Mars colony, like how long it's been there, who runs it, and why there's no trail of evidence from missing children reports to these secret rocket launches, Jones interrupted him. That's a shame since we wanted to know more about those 20-year rocket trips, which apparently use prop planes, since NASA usually gets probes to Mars in under a year -- or maybe it's a trip to Mars plus 19 years of servitude, and then the pedophile colonists eat the now-adult victims. In any case, Jones had to share what HE knows about all of NASA's trickery:

Look, I know that 90 percent of the NASA missions are secret and I’ve been told by high level NASA engineers that you have no idea, there is so much stuff going on. But then it goes off into all that, that’s the kind of thing the media jumps on. But I know this: we see a bunch of mechanical wreckage on Mars and people say, “Oh look, it looks like mechanics.” They go, “Oh, you’re a conspiracy theorist.” Clearly they don’t want us looking into what is happening. Every time probes go over they turn them off.

Steele then called on Jones to be the Truth Channel to Donald Trump, who's not learning the real truth about what's really going on, and Jones briefly brought the conversation back down to Earth:

Well I don’t know about Mars bases, but I know they’ve created massive, thousands of different types of chimeras that are alien lifeforms on this earth now.

Well, yeah. Everyone knows about the alien chimera lifeforms.

Alex Jones Warns Of Obama's Plot To Replace Humanity With Cyborgs, Is Somehow Not Taken Seriously

Honestly, what with all the TrumpFluffing he's been up to lately, we actually rather missed the good old bugfuck-crazy version of Alex Jones, the guy who's worried about the Gay Bomb that's Turning all the Frogs Gay and the New World Order plot to replace most of humanity with cyborg slaves. At least that nonsense is sort of harmless, as opposed to inciting idiots to harass the parents of slain children or go shoot up pizza parlors.

Infowars's Alex Jones Says Your Wonkette Is 'Fake News.' We Are For Shamed :(

Of course, it only stands to reason Wonkette would be encouraging Jones to stay out of terrestrial politics, since we're on his list of Fake News sites. We don't want him to get to the real truth. We're just following the directives of our reptilian overlords. And David Bowie.

Yr Wonkette is supported by reader donations. Please click the "Donate" clicky to send us money; once we perfect our perpetual motion machine, we'll share the profits, we promise.