March Of Armed Lunatics On Nation's Capital To Be 'Well-Choreographed,' Thank Heavens 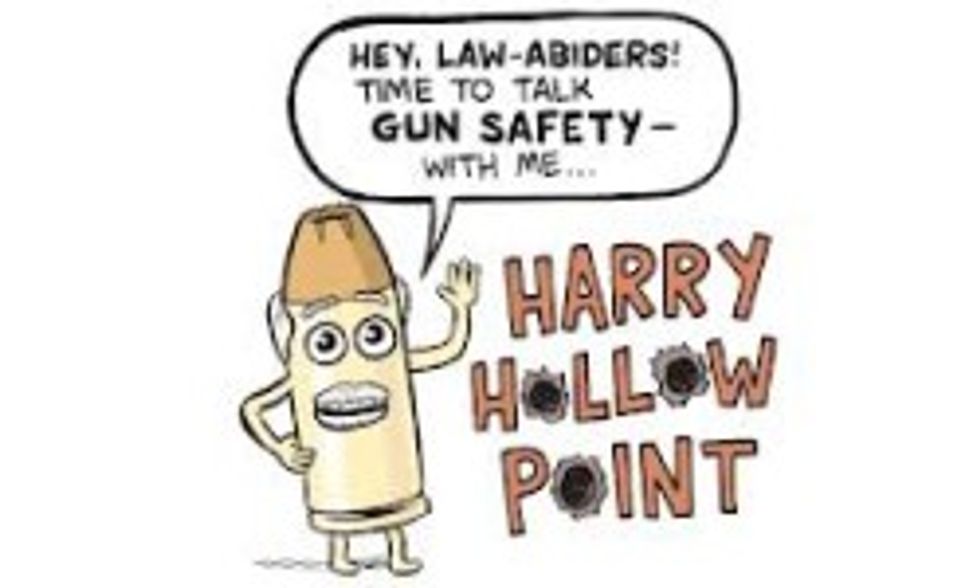 Everyone knows that literally the only thing wrong with America is that we are racist against guns. This deficiency of our national character has proved vexingly difficult to correct, even with all the flattering press guns have been enjoying lately. But that’s all about to change, becausenutty radio-man Adam Kokesh is the MLK your weapons would be yearning for, if they had feelings!

This is all happening because some people have too little sense and too much free time the District of Columbia prohibits the open carry of loaded weapons, which many of the realest Americans think is wrong because Thomas Jefferson said so, probably.

While Buzzfeed sanely notes that the planned march “would likely be treated as a highly provocative and illegal act by police,” this will not deter Kokesh or his many (?) fans; no sir! Their Important Ideas about Freedom are too Important to be kept mercifully to themselves. They love Federalism and they want you to have some, as long as you don’t use it wrong, i.e., in a way they do not like. How’s THAT for nuance, liberals?

You might recall that a plan similar to this one ultimately didn’t end up panning out when the British tried it a while ago, but Kokesh isn’t worried. "It's all going to be be very well choreographed," Kokesh said.

Adam Kokesh is the Bob Fosse of paranoid maniac gun-havers.

Oh, also he once mused thoughtfully about assassinating Mitt Romney, so there is that.

All that jazz-bye bye life by benetton_