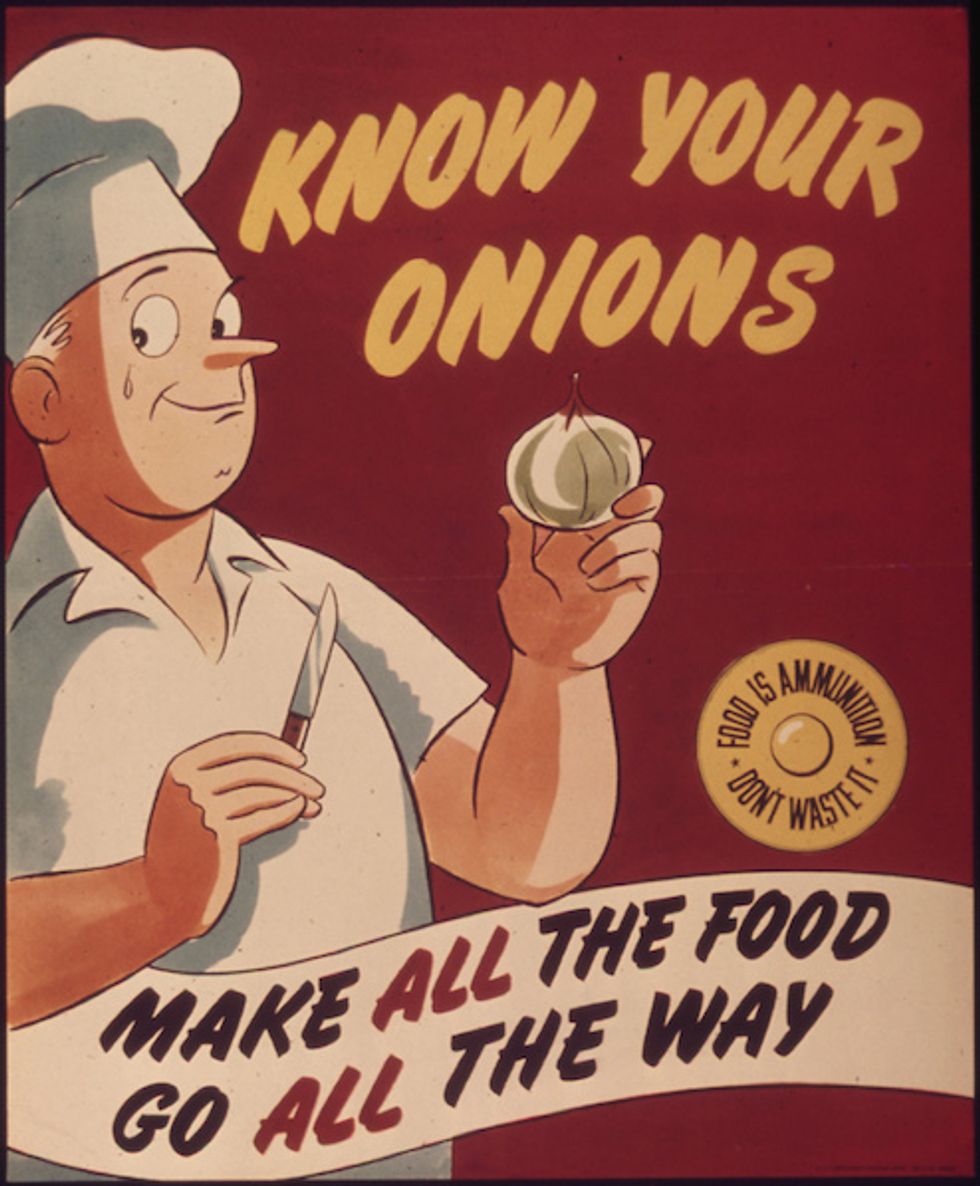 We're actually going to need to build some sort of timeline to cover all the dumb in this story. You will recall that Fred Phelps died, which you knew because you do not live in a cave. And then there was the inevitable and obligatory fake Onion obituary, which praised Phelps for stopping the march of gay rights forever. Again, you knew this was satire, because you do not live in a cave. Maricopa Arizona vice mayor Edward Farrell apparently does cave-dwell, so he wrote a Facebook post with a link to the Onion obit and praising Phelps.

The post, which was written at approximately 8 a.m., on Monday morning, linked to a satirical obituary of Fred Phelps, leader of the controversial Westboro Baptist Church, on the fake news website The Onion.

“We need more Fred Phelps in this world. May you rest in peace sir,” Farrell wrote.

Almost immediately a commenter asks if Farrell’s words are a joke.

“No, I’m not kidding!” Farrell replies. “This world needs to get back to the biblical standards that our God made for us. This guy was not afraid to preach it, and I respect that.”

After someone explained to Farrell that Fred Phelps was a monster in human form that picketed military funerals, Farrell walked back his comments but in a sort of confusing and not all that reassuring way. He didn't know who Phelps was, but was totally down with the gay hating because he was recently traumatized by a dude photographing his no doubt super hot bod.

It stems from a trip to Washington, D.C. for the City of Maricopa, where Farrell lobbied for capital projects such as Interstate 11 and the Santa Cruz Wash plans. One morning, as Farrell was using a shower in a hotel health club locker room, a male employee took pictures of Farrell in the shower with a cell phone.

Farrell said once he spied the intruder, the man ran out of the locker room and off the hotel premises. Despite reporting the incident immediately to hotel staff, the man wasn’t caught until eight hours later, Farrell said, and the investigation remains ongoing. [...]

Farrell said he worries about the time period from the incident until the man was caught.

Let us make one thing perfectly clear: we are not down with having someone shower peep and photograph you and that is some bullshit, but that is also not a reason to decide that all gays should burn in hell or something. You don't get a pass on your gay hate because of one bad dude who may or may not be gay.

So now Farrell is sad he posted and praised the fake obit, but only because he loves the troops, not because he wants to stop hating the gays.

Farrell clarified his original post in the comments section on Monday evening with the caveat that he has "many, many" gay and lesbian friends, but stood by his opinion about America needing to return to its "biblical platform."

He wrote, "If you read the article, it mentions nothing about him being anti military, which by the way, I support our troops 100 % and thank God every morning for the ones that put their lives and their families on the line for America. All the article mentions is how this guy fought against Gay rights on a biblical platform that God set before us.”

We believe Farrell has many gay friends the same way we believed you had a girlfriend in Canada in junior high, which is to say NOT AT ALL DUDE SHUT UP.