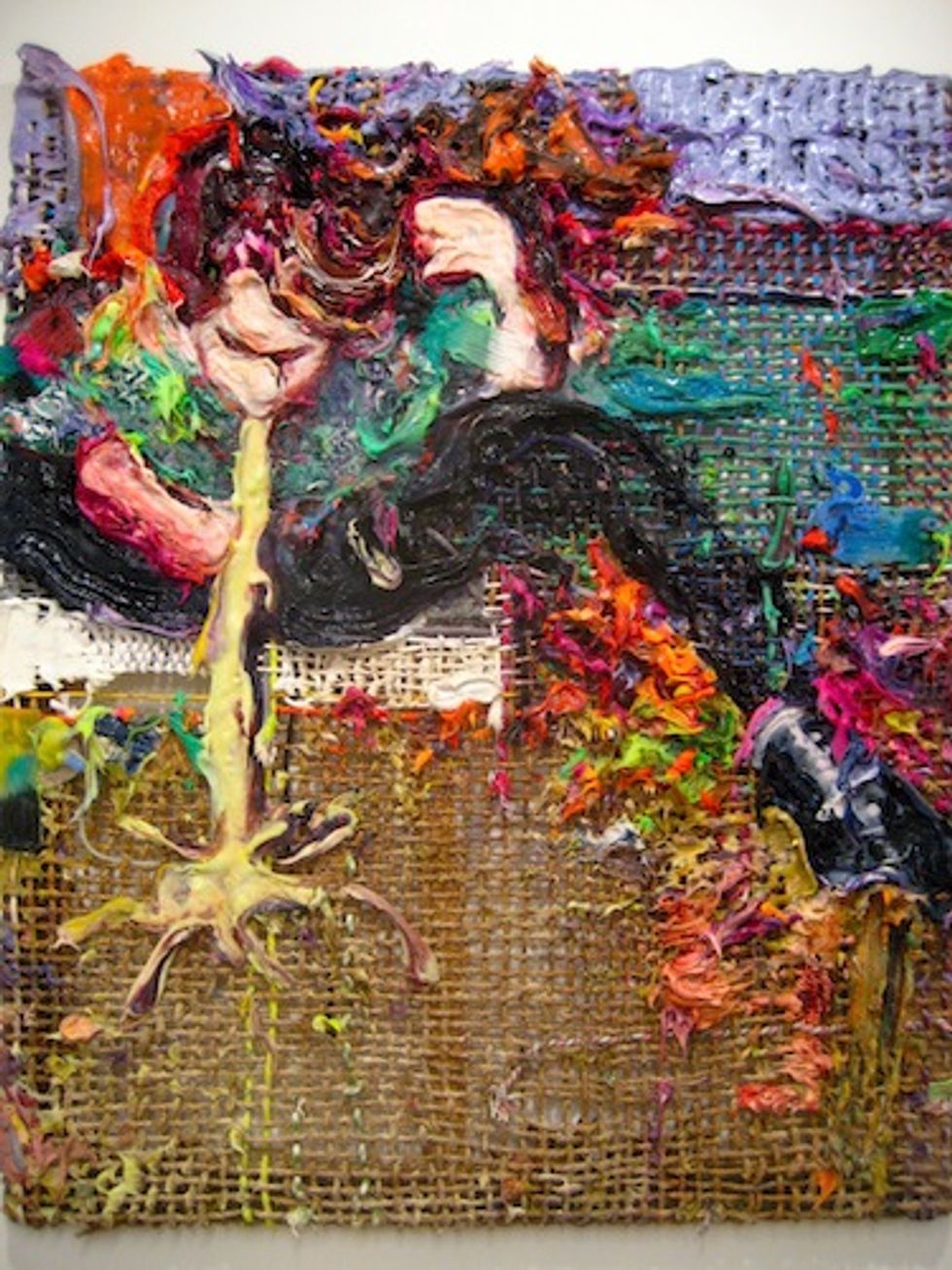 Everyone is having a mighty fine laugh over that idiot Maureen Dowd, and how she hada bad trip on "the pot." Oh ho ho, what an idiot, they are chortling, can't even eat a delicious marijuana candy bar without curling into a ball and weeping for eight hours. It certainly couldn't happen to a nicer guy.

Except it has happened to a nicer guy, and that nicer guy is me, your Editrix! (Shut up, bitchfuckers, I AM THE NICEST.) I stand with MoDo, today and ... today. Only. Seriously, that lady is usually fucking useless. Do you think a Monica Lewinsky monster loomed over her in the pitch black of the Denver Hyatt, smacking its blood red lips?

So we will go through this again:

I was minding my own business, as a legal and card-carrying medical-marijuana patient in the state of California, and a friend sent me a candy bar and said "only eat one square of the EIGHT SQUARES OF CHOCOLATE in this candy bar," but I forgot she had said that, and if it was anywhere on the label to only eat ONE SQUARE out of EIGHT SQUARES OF CHOCOLATE in that candy bar, I did not see it, and maybe LABEL YOUR FUCKING SHIT, CANDY BAR PEOPLE, and also maybe DON'T PUT EIGHT DOSES OF SOMETHING in a thing that is usually ONE SERVING. That is like saying a can of coke is 16 servings of Coke. Can't Michelle Obama's food-labeling police do something about that?

Anyway, I ate the whole thing.

And I literally almost died. No, I wasn't "paranoid," or thinking I was dying because "paranoid." I am also not a pot "dilettante" or "tourist," as some of the pissier commenters at our original Happy story grumped. I am a legal medical marijuana user and 41-year-old lady who smokes pot almost every day. (I am also a job creator! Shut up.)

And as I was puking up the way too fucking much THC, my throat seized up, stopped working, the chocolate vomit stuck in my airway. I was going to choke to death on my own vomit, like I was some fucking rock star and not a sad middle-aged woman who'd been, until she weaved and stumbled to the toilet, watching Downton Abbey.

Didn't you always think Keith Moon or whoever (Jimi Hendrix?) was passed out when he choked to death on his own vomit? And then was lying on his back and drowned in it? Well, you are correct, at least about Jimi Hendrix. But it turns out you can choke on your own vomit when you are wide awake and perched over your toilet. It just stops there, in your throat, and you can't fucking breathe because it's occluding your airway, and if you are lucky your ex-boyfriend is there to hear your wordless, airless screams and can save your life from the too much edibles you ate, and Fox will not have the chance to run a few news cycles on the liberal commie blogger who died from marijuana and ruined it for EVERYBODY.

So Maureen Dowd is right about this one, sorry, it's true. She'll doubtless go back to being a fucking idiot tomorrow.