Mazel Tov And L'Chaim To That SC Governor Who Ran Off To Argentina And His New Mistress Betrothed! 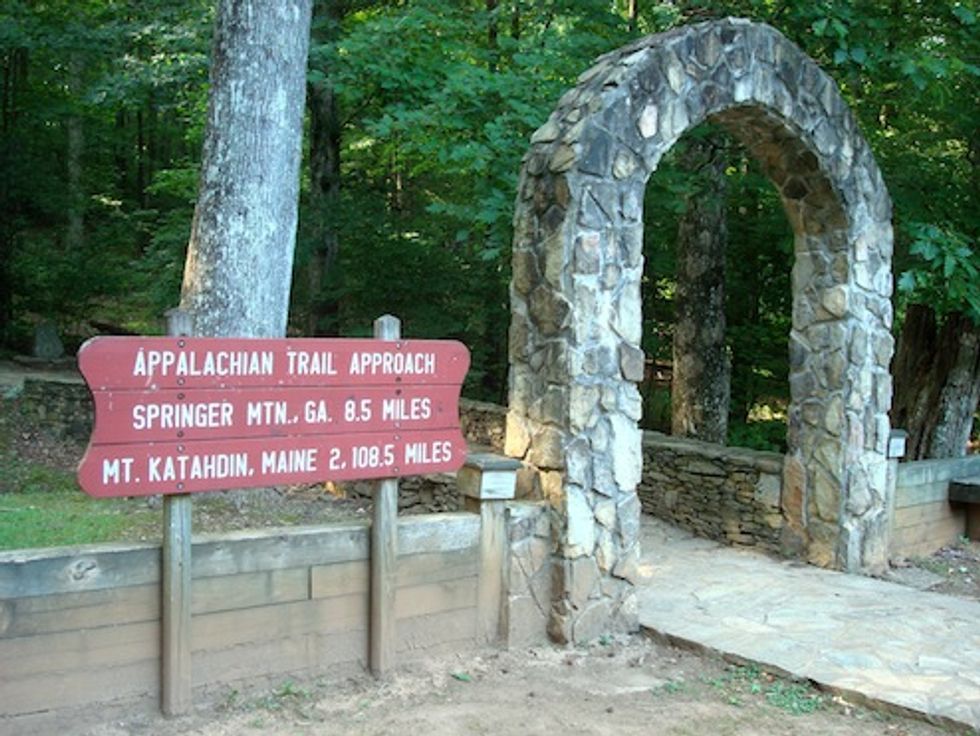 Oh happy day! We awake to the joyous tidings that former governor Mark Sanford (R-Appalachian Trail) and his lady love, that chick he was flying off to South America to bang, have sealed their passions with an engagement! It's like a fairy tale, you guys!

The [Argentine] paper [Clarin] said Sanford arrived early at the restaurant and gave “a bag with the (engagement) ring to one of the waiters,” asking him to “to invent a good story for his girlfriend.”

Sanford then hid in a bathroom.

So now Mark Sanford is a bathroom goblin as well? This is excellent news for Larry Craig!

When [Maria Belen] Chapur arrived, the waiter said she had won "a prize" for being the 100th customer of the day and handed her the bag, which she opened, finding the ring. Sanford then appeared.

“What followed was a long moment of kisses, tears and emotions. There were heartfelt words and promises of eternity,” according to the Clarin article.

Your Wonkette, like GOP convention delegates, does love a happy ending. But let us not forget the travails Sanford and his soulmate endured along the way!

There was the media riding his ass. There was the censure of his party. There was all the finger-pointing and blame-gaming when all Mark Sanford wanted was to carpe his diem and entwine flowers in his true love's hair. There was his wife, just being hella cunty about him disappearing with that Argentine tamale. Why do wives always have to be so cunty about their governor husbands publicly abandoning them? Wives suck!

Good luck in your next marriage, former South Carolina Governor Mark Sanford and that chick you boned so much!