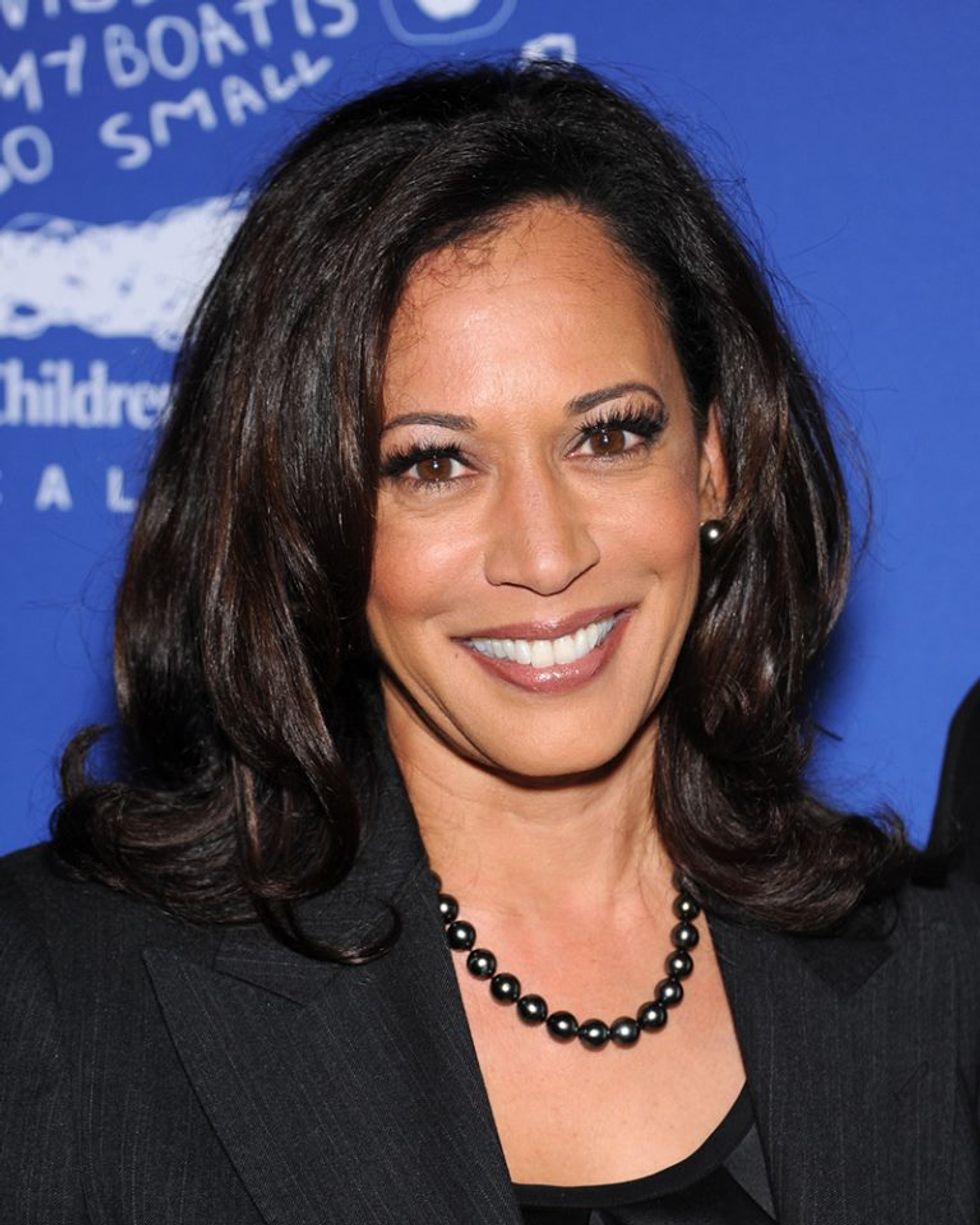 Months back, Wonkette broke the story (MUST CREDIT WONKET!) of secret mystery incognito lawyer Matt McLaughlin, who had filed a California ballot initiative called the "Sodomite Suppression Act," to suppress the sodomites, by killing them. The initiative specifically instructed that those caught in the act of same-sex hanky panky should "be put to death by bullets to the head or by any other convenient method." And under California's weird system, if the person filing the initiative pays $200 and collects 365,880 signatures, the state's citizens get to vote on it! Before McLaughlin could collect any signatures, state Attorney General Kamala Harris said she did not have time for ANY of that shit and filed a Superior Court action to have the initiative thrown out on its merits, never to see the light of day again, saying that it was "patently unconstitutional, utterly reprehensible, and has no place in a civil society." Man, it's like killing gays is frowned upon these days or something.

Well NICE TIME for California voters who are decent human beings, and BAD TIME for Matt McLaughlin, whoever he is, because the judge has granted Harris's request:

In his ruling Monday, June 22, Sacramento Superior Court Judge Raymond M. Cadei said that Orange County-based attorney Matthew McLaughlin's "Sodomite Suppression Act" is "patently unconstitutional on its face" and "any preparation and official issuance of a circulating title and summary for the act by the attorney general would be inappropriate, waste public resources, generate unnecessary divisions among the public and tend to mislead the electorate."

"The attorney general is relieved of any obligation to issue a title and summary for the act," Cadei said.

In other words, STOP WASTING OUR TIME, you weird, homophobic dickface. Cadei did not add, "also, see a qualified therapist, or possibly buy yourself a helmet, for your own protection."

Human Rights Campaign President Chad Griffin, who may or may not have been rolling his eyes at the time, issued a statement thanking Harris for her hard work, expressing his relief that "a heinous California ballot initiative seeking to put gay people to death has been found unconstitutional." We're sure the HRC is glad to have that all cleared up, since they're pretty busy waiting for the Supreme Court's ruling on whether gays and lesbians can get married. Can't get married real good if Matt McLaughlin is killing you!

It's good, though, that there is at long last judicial precedent stating that you can't just go off and kill the homos, whether they are gay-married or not, with guns or "any other convenient method." We're still waiting for a ruling on murdering gays via inconvenient methods, and will update Wonkette readers as that information presents itself.